In the forest near Cologne, archaeologists found a Soviet radio station 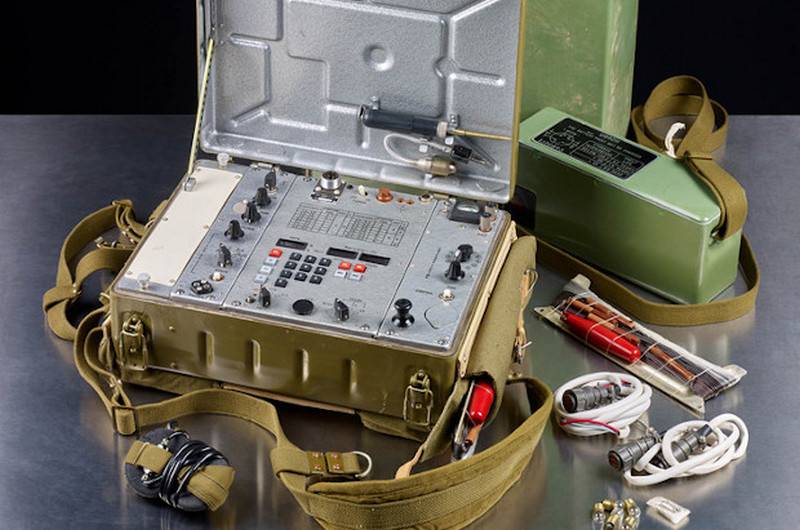 An interesting find was made by archaeologists from the Rhine Regional Museum in Bonn. While searching in the forest near Cologne for traces of a Roman-era mansion, they found a Soviet radio station intended for reconnaissance groups operating on enemy territory. As reported "NPlus1" With reference to Live Science, the radio station has a year of release 1987 and is in perfect working condition.


According to the publication, the model of the detected radio station is R-394KKM (most likely a typo. The R-394 series of portable radios do not have the R-394RCK model, it includes the R-394 "Strizh" base model and two upgraded versions - the Strizh- R-394K K "and R-394KM" Strizh-KM ").

The radio station was found in the Hamburg Forest 30 kilometers west of Cologne. She was in a sealed metal box in a cache equipped in the woods and was completely ready for work, provided that the charging batteries were replaced. The keyboard has marks in English with Latin letters on the keyboard, i.e. it was intended for the work of a person who speaks German or English.

No other details of the find were reported.

The R-394KM radio station was produced since 1987, was intended to operate in the frequency range from 1,3 to 13,5 megahertz and had a transmitter range of about 1200 kilometers.

We are in Yandex Zen
Reports from the militia of New Russia for 9 September 2014 of the year
Soldier systems under the blows of the winds of war (Part of 1)
243 comments
Information
Dear reader, to leave comments on the publication, you must to register.