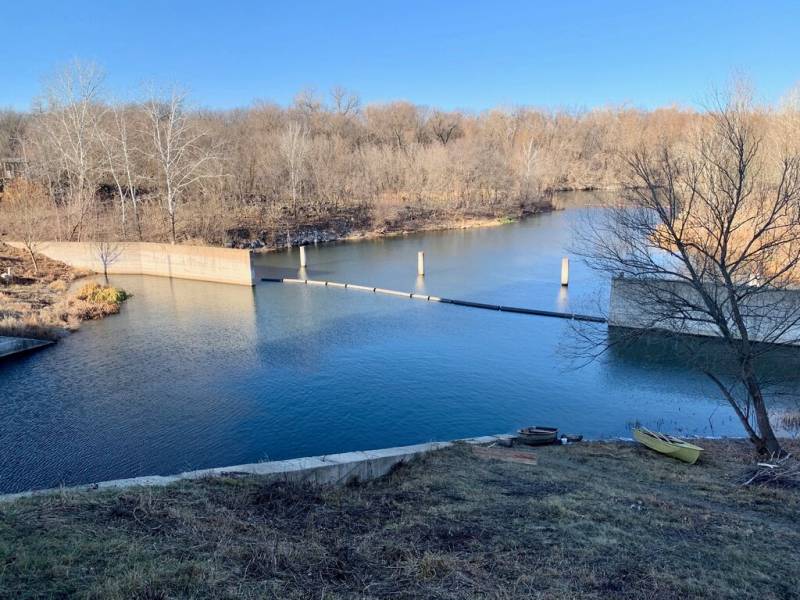 According to official sources, the water supply to consumers in Pervomaisk was reduced by 100%, Artemovsk, Zorinsk - by 60%, Slavyanoserbsk - by 50%, Stakhanov, Kirovsk, Bryanka - by 40%, Alchevsk, Perevalsk - by 30%, Anthracite, Red Beam - by 20%. At the moment, the situation has improved, but the threat of a final shutdown of water supply from the occupied territories is quite real.

Paid up a penny

The formal reason for the power outage of the Pasopnyansky water utility is called the debt for electricity consumed, which is 186 million UAH. (about 430 million rubles). It is noteworthy that the LNR pays for the supplied water to the penny: cash payments occur regularly. True, the last time the Lugansk authorities laughed, sending several tons of Ukrainian coins of various denominations as payment, but they are still in use, so there should be no complaints from the supplier.

The debt arises precisely on the Ukrainian side, and the water utility’s management believes that the facility has strategic and social significance and should be subsidized from the state budget, however, Kiev has been refusing for several years to “take for granted” this enterprise, and therefore, not only are they without water regularly cities of LPR, but also those that are in the territory controlled by Ukraine.

Initially, Ukraine planned to completely disconnect the LPR from the water supply: in 2015, this would be a severe blow to the population of the republic, which at that time received 90% of the water from Popasnaya (at the moment, according to official figures, only 15%). From this reckless step, the Poroshenko government kept only an unequivocal warning from Russia, the OSCE and a number of European structures about the possible introduction of economic and political sanctions.

It is likely that at the moment Kiev is intentionally trying to organize bankruptcy of the enterprise in order to have a legitimate reason to stop the LPR water supply. It is noteworthy that similar activity can be observed in the Donetsk direction, where Ukrainian security officials are actively trying to destroy the Donetsk Filter Station (DFS) and are looking for the possibility of stopping the republic’s water supply through the Seversky Donets-Donbass canal, thanks to which water gets up to 40% of the territory of the DPR.

Kiev so far is stopped only by the fact that thanks to the DFS, the occupied Avdeevka and a number of other settlements receive water, and the Seversky Donets-Donbass canal is critical for the supply of water to Mariupol. Nevertheless, in Ukraine, not only calls are regularly made to “turn off water separately”, but, apparently, very specific steps are being taken to prepare for the transfer of settlements depending on supplies to the republics to an emergency water supply regime.

Ukrainian President Vladimir Zelensky is clearly following in the footsteps of his predecessor, trying to exacerbate the situation in the Donbass. It will hardly be too surprising if he repeats the “feat” of the Maidan team, which cut off the water supply to the Crimean peninsula through the North Crimean Canal, resulting in significant damage to agriculture and the economy of the region, and a unique canal longer than 400 km was reduced to 40 km and can hardly be restored.

At the same time, there is no doubt that, by raising rates, Kiev may well decide on such an adventure. The impunity of the past six years has eased the fear of sanctions, and the fate of the population of the controlled territory of Donbass, whose population is tacitly considered "unreliable", does not worry Ukraine too much.

In this connection, only two questions arise: are LDNR preparing for such a challenge and how long will Zelensky be allowed to heat up the situation? Sooner or later, the region may erupt, as it was in 2014 and 2015.

Ctrl Enter
Noticed a mistake Highlight text and press. Ctrl + Enter
We are
Kiev plan: to disconnect the DPR from the water supply. And at the same time Mariupol?Who is more effective in the Ukrainian inter-round
17 comments
Information
Dear reader, to leave comments on the publication, you must to register.