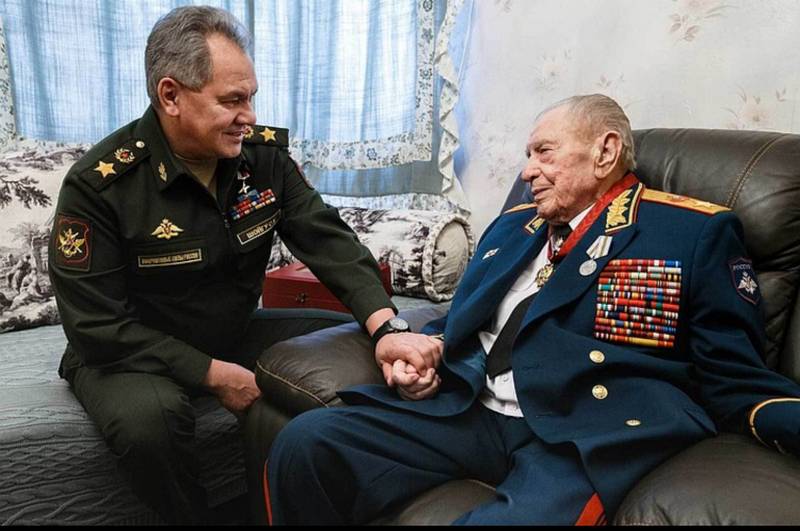 The last marshal of the Soviet Union Dmitry Timofeevich Yazov died in Moscow after a long illness. It is reported by the Russian military.

According to the Ministry of Defense, a marshal passed away on February 96 in Moscow at the XNUMXth year of his life. The cause of death is a serious and prolonged illness.

Recall that Dmitry Timofeevich Yazov was the last Minister of Defense of the USSR. He held this post from 1987 to 1991 until the collapse of the Soviet Union. Yazov was also the last Soviet military commander to whom the rank of Marshal was awarded. He received this title in 1990.

The whole life of Dmitry Yazov was associated with the army. Born on November 8, 1924 in an ordinary peasant family, in 1942 he graduated from the Moscow Infantry School named after Of the Supreme Soviet of the RSFSR and went to war to the front, where he commanded a rifle platoon and company. He was wounded twice.

He served in various positions from deputy battalion commander to army and district commander. After being transferred to the Ministry of Defense, he reached the Minister of Defense of the USSR and the rank of Marshal of the Soviet Union.

"Military Review" expresses condolences to the relatives and friends of the deceased.
Ctrl Enter