Hybrid World War: it will not be easy to defeat Russia 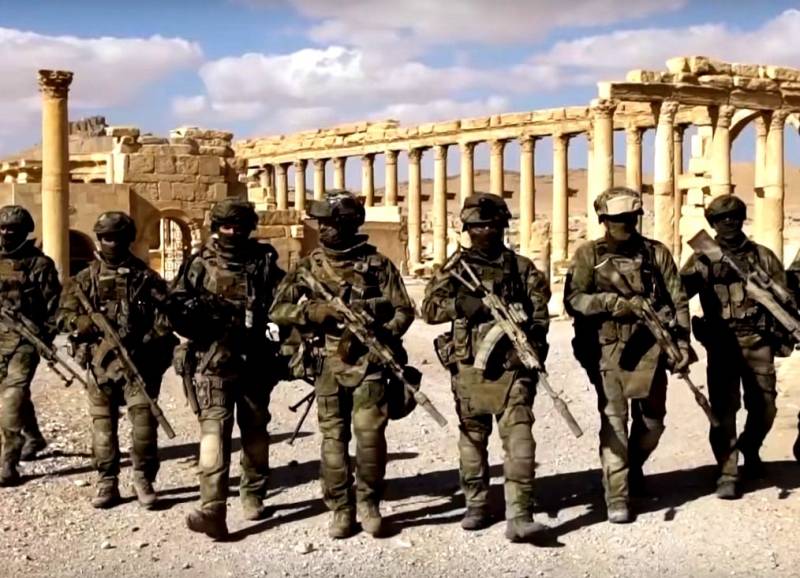 Today, only the lazy does not speak about the Third World War. But there is no doubt that it will be very different from the two previous global wars.


In the XNUMXst century, wars are increasingly hybrid. This means that they combine military operations with informational and psychological attacks, provocation of mass riots and unrest, and terrorist acts. At the same time, if in the traditional war the listed areas took place, but were in the second and even third plan after the hostilities between the armies of the warring parties, then in a hybrid war cyber attacks, media campaigns, pressure through economic sanctions play no less important, and even a more important role than armed clashes.

Sayyid Reza Mirtahir, author of the Iranian publication Javan, believes that one of the most typical examples of modern hybrid warfare is the confrontation in Ukraine. According to an Iranian expert, Russia exerted economic pressure on Ukraine, used its armed forces along the Ukrainian border as a tool to threaten the Ukrainian authorities, and comprehensively supported protesters in eastern Ukraine. All these actions led to the formation of two self-proclaimed republics - Donetsk and Lugansk, which, as the Iranian author notes, are not recognized not only by the international community, but also by Russia. But from this the reality of their existence is not canceled.

Former NATO Secretary General Anders Fogh Rasmussen, according to Reza Mirtahir, has not in vain called Vladimir Putin a true expert in the field of hybrid wars. Events in Ukraine have demonstrated Russia's advantages in this direction. In fact, the West was not able to organize an effective opposition to the methods used by the Russian side. As a result, Ukraine lost Crimea, and the Ukrainian authorities also do not control Donetsk and Lugansk.

The events in Syria are another typical example of a hybrid war, in which Russia also triumphs by defeating many of its opponents. It is thanks to Russia that Bashar Assad still remains the president of the country and gradually regains control of its territories.

The USA is also actively using hybrid warfare methods, primarily against Russia, Venezuela, Syria, Iran, but now a confrontation is unfolding with China. His first “swallow” was the trade war unleashed by Donald Trump against the PRC, and then riots broke out in Hong Kong, which today are compared by many with the Ukrainian Euromaidan.

Which conclusion can be drawn from this? It is possible that the Third World War can be discussed not in the future, but in the present. She's already coming. And, unlike previous wars, it is impossible to say exactly when it began and when it will end. It was not announced to each other by Russia and the USA or China and the USA. Moreover, Russia, as noted, will not be easy to defeat in such a war.

But numerous conflicts around the world, economic sanctions and the “war of duties”, cyberattacks on the information resources of the “probable adversary”, numerous throws and fakes, riots (for example, in Hong Kong too), terrorist attacks and even massive attacks of calls with false warnings about terrorist attacks - all this is the fighting of the Third World War, which takes place not only on the battlefields, but also in virtual space.

Almost every modern man can become a soldier of such a hybrid war in a certain situation, and, unlike the soldiers of the past, he may not suspect that he is a soldier used by any side for his own purposes. Which of the protesters and protesters in Hong Kong or in Ukraine consider himself a soldier fighting for US global interests and ambitions? But it is so.

Sooner or later, other countries will enter the Third World War, following Russia and the West (USA and the European Union). The first candidate is China, because the Sino-American confrontation is already unfolding in full swing. But it is possible that other countries — India, Pakistan, Turkey, and even less powerful states, which all the same claim to change their position at least at the regional level, will use hybrid warfare methods to solve their problems.

We are in Yandex Zen
Situational analysis of the death of the MH17 flight (Malaysian Boeing 777), made on the basis of engineering analysis from 15.08.2014
Syria: Americans scare themselves, and Asma Asad buys chairs
75 comments
Information
Dear reader, to leave comments on the publication, you must to register.