The updated Constitution of Russia will force to close the Kuril issue: there are doubts 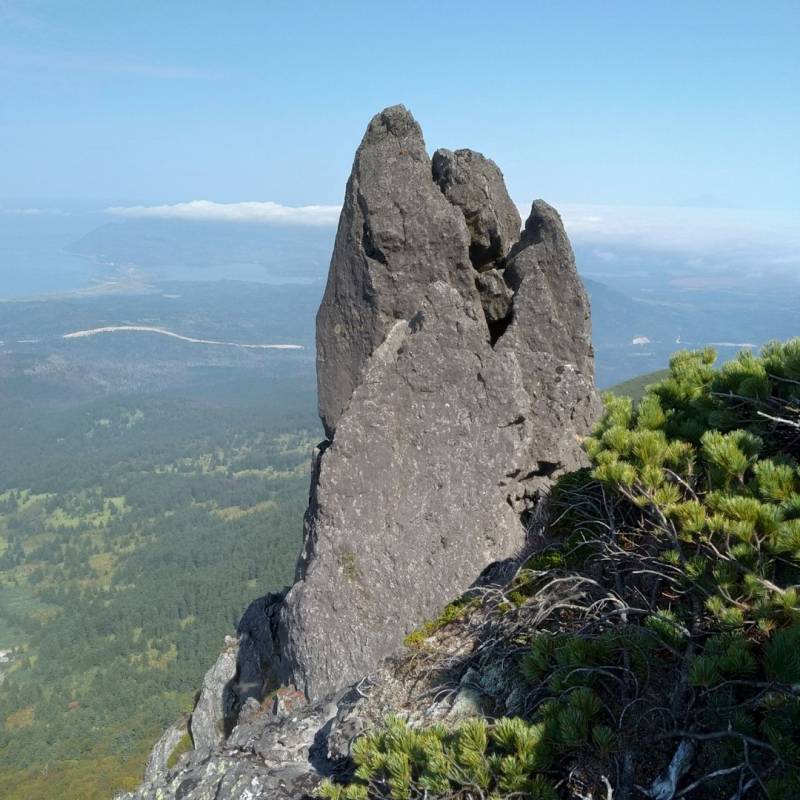 If the Constitution of the Russian Federation contains a provision prohibiting the alienation of lands, Japan's hopes for the return of the South Kuril Islands will finally become illusory. The updated Constitution (if amendments are adopted and supported) will force to close the Kuril issue. Is it so?


For Tokyo, the very Kuril issue since the end of World War II is one of the most painful. Japan still considers the islands to be its own, and the current Prime Minister Shinzo Abe once vowed the spirit of his father to return the South Kuril Islands. It is the territorial dispute over the Kuril Islands that is the main reason that a peace treaty has not yet been signed between Russia and Japan.

Most Japanese publications demonstrate an uncompromising attitude in this matter.

Our line should be this: a peace treaty can be signed between the two countries only after solving the issue of the return of all four "northern islands" of Japan,
- writes, for example, the publication Hokkaido Shimbun.

By the way, even without a peace treaty, countries successfully trade with each other and interact at the highest level. Relations between Russia and Japan are generally developing quite well, but the Kuril issue still remains a stumbling block between the states. Moscow is well aware that Japan is the closest US ally in the Asia-Pacific region and the establishment of control over the South Kuril Islands will definitely lead to increased risks to the national security of our country. After all, the United States will have the opportunity to move closer to our Far East. 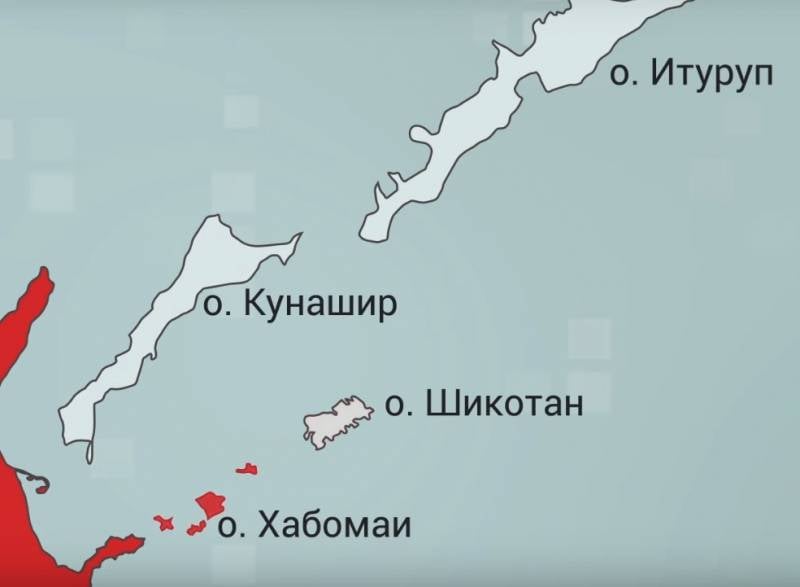 With the position of the Japanese side, everything is clear. For her, the return of the islands of Habomai, Iturup, Kunashir and Shikotan is a matter of national prestige. But in Russia for almost three decades of post-Soviet stories more than once some politicians and ordinary citizens have been talking about the possible return of the South Kuril Islands. Like, Russian-Japanese relations will benefit from this, and even the inhabitants of the islands themselves, who supposedly find themselves in much better conditions, will increase their standard of living.

But the opinion of most of our fellow citizens, of course, is unambiguous: you cannot give an inch of land to the Japanese, even if they "pay with gold." Indeed, for the South Kuril Islands, including, our soldiers and officers died in battles with the Japanese army.

If the amendment, which actor and director Vladimir Mashkov spoke at the meeting with the president, is adopted in the Constitution, the issue of the South Kuril Islands’ membership will be closed forever. At least for Russia. To transfer the islands of Japan, you have to change the Constitution. And the incumbent head of state will not do this, knowing full well that his rating in this case will rapidly fly down. Indeed, foreign policy is one of the few areas for the actions of the Russian authorities in which at least it is not a shame.

In Japan itself, they can only respond to an amendment to the Constitution of the Russian Federation in the information space. A few indignant statements from Japanese dignitaries, a series of stories and articles in the media, several rallies of Japanese nationalists at the Russian embassy in Tokyo - that, in fact, is the whole reaction of the Japanese side that can be expected in this case. The Country of the Rising Sun does not possess military potential comparable with the Russian one, and it will not be involved in adventures for the sake of several islands. Trade relations between states are unlikely to suffer.

Now trade with Russia brings Japan much greater benefits than what can be obtained from the entry of the South Kuril Islands into the empire. Russia is a huge market for the sale of Japanese products, a supplier of many resources, finally one of its closest neighbors, which, moreover, can serve as an intermediary in complex relations with China and the DPRK. And the Japanese leadership will not spoil existing relations, disrupt existing ties over the South Kuril Islands.

For Japan, it’s now profitable to continue trying to convince Vladimir Putin to give up at least part of the territories claimed by Tokyo in exchange for investment in the Russian economy. For example, Sergei Lavrov, speaking at the Territory of Meanings forum in August 2019, allowed the opportunity to discuss the transfer of the Habomai and Shikotan islands "in exchange for concluding a peace treaty and Japan's official recognition of Russia's sovereignty over the Kuril Islands." It turns out that the Russian leaders themselves do not yet have a tough and clear position on the South Kuril Islands, and it is precisely this fact that the Japanese will try to take advantage of in the near future. Because so far there are more questions than answers, and doubts remain also in connection with the position of the authorities mentioned above.

We are in Yandex Zen
Kuriles - an integral part of our homeland
Japan and Russia: where does friendship come from?
161 comment
Information
Dear reader, to leave comments on the publication, you must to register.