In Poland, dissatisfied with the increased presence of Russia in the Arctic 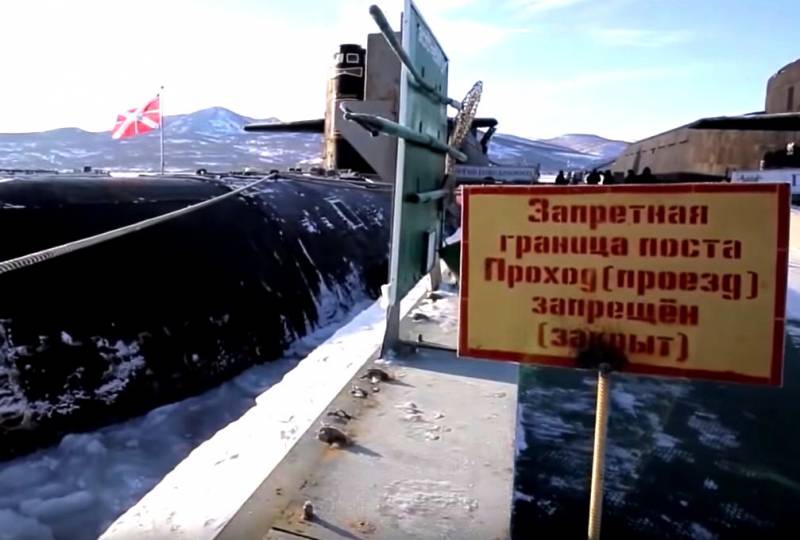 The dominance of Russia in the Arctic space excites not only the United States, Norway or Canada. As it turned out, Poland, which has nothing to do with the Arctic, also studies and evaluates the presence of our country in the northern latitudes.


The Polish edition of Defense24 published an article that was striking in its content and conclusions. In it, in particular, it is emphasized that the alleged federal government of Russia is now thinking about solutions that allow establishing control over the regions of the Far North. But isn’t the Russian leadership now capable of such control? Or are the northern subjects of the Federation not subordinate to Moscow? The issues of defense, security, and the extraction of strategically important natural resources have always been under the strict control of the federal center.

The Polish press is also concerned that Russia is developing its military potential in the Far North, creating and improving units and formations capable of operating in the climatic and geographical conditions of the Arctic.

But the surprise of the Polish side on this issue is not very clear. Russia is an Arctic power and no one in their right mind will deny this, nor can it. The entire northern border of Russia lies in the Arctic and it is natural that the country should be ready for its protection.

By the way, the United States and even the non-Arctic NATO countries also conduct military exercises in the northern latitudes, prepare their own special forces, fleet and Aviation to fighting in arctic conditions. Therefore, the surprise of the Polish media is at least incomprehensible, but given that Warsaw is now trying to assist Washington wherever possible, it is understandable what primarily determines the interest of the country far geographically from the Arctic to the Russian Far North.

However, there is another reason for Warsaw's interest in the Arctic. Poland is very interested in the possibilities of the Northern Sea Route, since the port of Gdansk could become one of the terminals for transnational trade through the NSR. Finding the Northern Sea Route under the control of Russia, given the difficult Polish-Russian relations, of course, Warsaw is not very positively perceived.

In addition, in Poland they claim their share in the development of the rich natural resources of the Arctic. The Polish leadership adheres to the point of view that the Arctic belongs to all of humanity, respectively, and different countries can also develop its capabilities. For poor Poland, which does not have large natural resources, this position is most convenient. In addition, you can always once again hurt Russia, accuse it of imperial ambitions, but this time in relation to the Arctic space.

The Polish public comments on the article on the Arctic in the usual spirit. For example, one wonders what caused the movements of the Russian military in the Arctic:

Is the movement of the Russian army around Spitsbergen consistent with these considerations?
However, among the comments on the article there are also adequate statements. So, one user writes:

The federal government simply does not want intermediaries to exploit Arctic resources.
It’s hard to disagree with this point of view, but probably in Poland they don’t want Polish resources to be exploited by anyone.

Another commentator writes that a world war in the XNUMXst century will not take place, but there will be a conflict over control over the Arctic territories. And it’s also difficult to disagree with such a forecast, since global warming and the Northern Sea Route make the Arctic a tidbit region of the planet and, of course, neither the USA, nor European countries, nor China, nor even Japan and India will refuse to seize any spheres of influence in Arctic, or at least use its logistic capabilities.

We are in Yandex Zen
Situational analysis of the death of the MH17 flight (Malaysian Boeing 777), made on the basis of engineering analysis from 15.08.2014
Results of the week. "God forbid to see Russian revolt, senseless and merciless!"
101 comment
Information
Dear reader, to leave comments on the publication, you must to register.