Revelations of General Gromov: Nobody needed war in Afghanistan 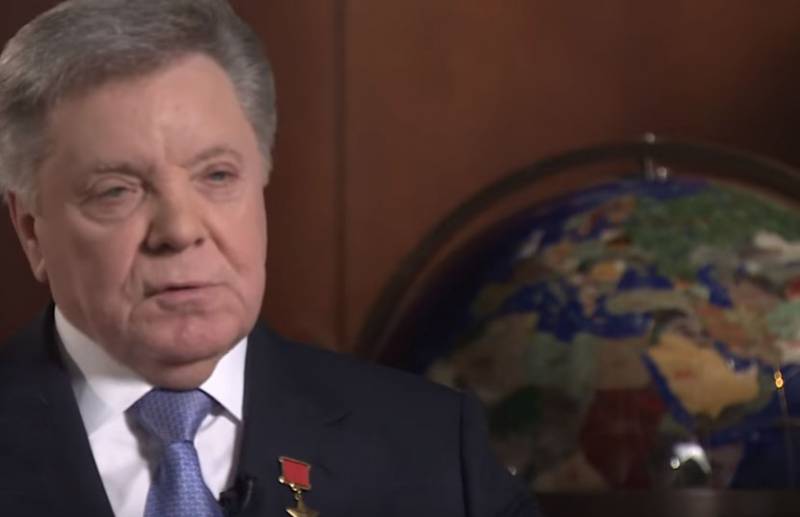 A few days ago in our country and throughout the post-Soviet space, they recalled the next anniversary of the withdrawal of Soviet troops from Afghanistan. So far, the withdrawal of the Soviet contingent has caused heated debate. According to some - this is proof of defeat in that war, according to others - the only right decision at that time and a brilliantly conducted operation.

Hero of the Soviet Union, retired Colonel General Boris Gromov, shares his revelations on this subject. It was he who in 1989 led the operation to withdraw Soviet troops from Afghanistan. This includes the famous passage through the Salang Pass, which ended without loss.

Revelations of General Gromov are presented on the channel "Sweet +".

I spent five and a half years in Afghanistan in three calls. And when a person sees what blood is, when a person bears a huge responsibility, and people who have been to the war, they always voted with two hands to make the war end sooner, any ... and even more so. Nobody needed her.
According to Boris Gromov, he was overwhelmed with emotions when the Soviet contingent left Afghanistan.

The full version of the revelations of Gromov is in the video of Alexander Sladkov:

We are in Yandex Zen
Alexander Sladkov: the backstage of the war correspondent profession
First muslim
60 comments
Information
Dear reader, to leave comments on the publication, you must to register.