Convertibles: on relevance for US marines and the Russian army 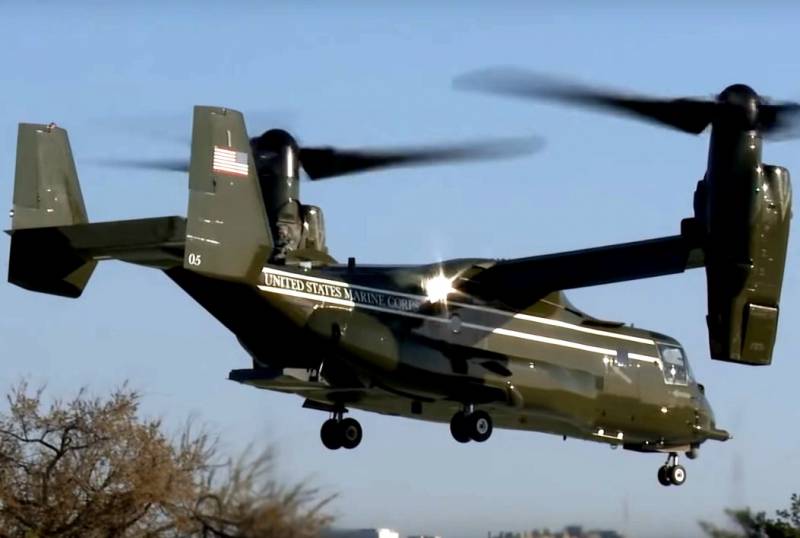 The prospects for convertiplanes are mixed. In Russia, there are several interesting projects of their own, but serial production of convertiplanes has so far been established only in the USA.


The Bell V-22 Osprey tiltrotor remains the only one in the world to be mass-produced. Its first flight took place more than thirty years ago, in 1989, but the V-22 Osprey became operational only in 2007. Now it is in service with the Marine Corps, the Navy and the United States Air Force.

Recently, US Marine Corps fighters trained on America’s latest naval landing ship, located in the South China Sea. The personnel of the 31st company of the Marine Corps worked out, including rope landing with the latest modification of the MV-22B Osprey. In any case, such skills can be useful to the Marines, therefore, the command of the US ILC pays special attention to their development. 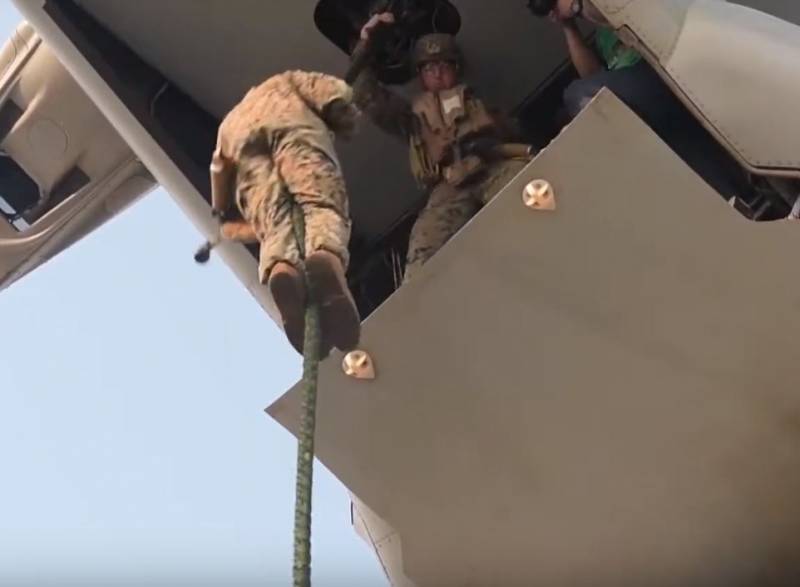 As you know, the US Marine Corps has at its disposal several MV-22 squadrons, including 2 squadrons deployed in the Hawaiian Islands, in the Kaneohe Bay area, and 2 more squadrons at the US Marine Corps airfield in Japan. In May 2019, 4 MV22 convertiplanes made a transoceanic flight, flying more than 5300 miles over the Pacific Ocean - from Okinawa to Hawaii. The MV-22 accommodates 3 crew members and 24 or 32 marines. The special version of the convertiplane for the US Air Force CV-22 accommodates 4 crew members and 24 or 32 paratroopers.

The tiltrotor MV-22B, from which the marines on the America ship were landing, has a new satellite communications and data exchange system. The SATCOM system is known as NOTM-Airborne Increment II. At the U.S. ILC, tests began in November 2017, after which the system was installed on the MV-22. It provides effective communication beyond line of sight.

In Russia, convertiplanes are not yet available. But there are several projects that are no less interesting than American ones. So, the Kronstadt group is developing an unmanned convertible plane Frigate. The developers believe that he is able to replace helicopters and airplanes in the future, since he can take off vertically like a helicopter, but at the same time develops high speed like an airplane. Speed ​​limits for such a machine are 550 km / h, and it can lift up to 1 ton of payload.

The development of convertiplanes for their own needs is also being considered in the command of the Russian Airborne Forces. Moreover, at the time they planned to acquire similar devices in the Soviet Army. In 1972, the Mi-30 “vintoplan” project was proposed, the development of which was undertaken by the staff of the Moscow Helicopter Plant under the leadership of Marat Tishchenko. By the 1980s a whole line of propeller planes was created, but they never went into mass production - the lack of money in the nineties affected, resulting in a reduction in military spending.

Of course, the most attractive characteristics in a tiltrotor are vertical takeoff ability and high speed. That is, you can quite quickly deliver the paratroopers to the appointed place. For special forces and reconnaissance units, the possibilities of delivering personnel to the landing site more secretively than by helicopter are especially interesting.

However, the convertiplane has tangible flaws. These experts include difficulty in operation, problems with management, a high risk of machine destruction when trying to land on autorotation in case of engine failure. Therefore, the very need for such machines raises certain questions among Russian experts.

In addition, the tiltrotor is also distinguished by its high cost: for example, the cost of the American tiltrotor is estimated at $ 70 million. And if for the colossal US military budget this is, albeit a lot of money, but quite affordable (if Washington is planning to allocate $ 2020 million to modernize air defense alone in Poland in 50), the Russian military budget will not be able to bear such costs. Another thing is that our developers may well come up with a car no worse in performance, but more affordable. In any case, the presence of convertiplanes in service with the Airborne Forces, Marines, and special forces would be quite relevant.

We are in Yandex Zen
How the US and the allies got the worst of the newest combat aircraft
Bangladesh military aviation to defend the homeland
124 comments
Information
Dear reader, to leave comments on the publication, you must to register.