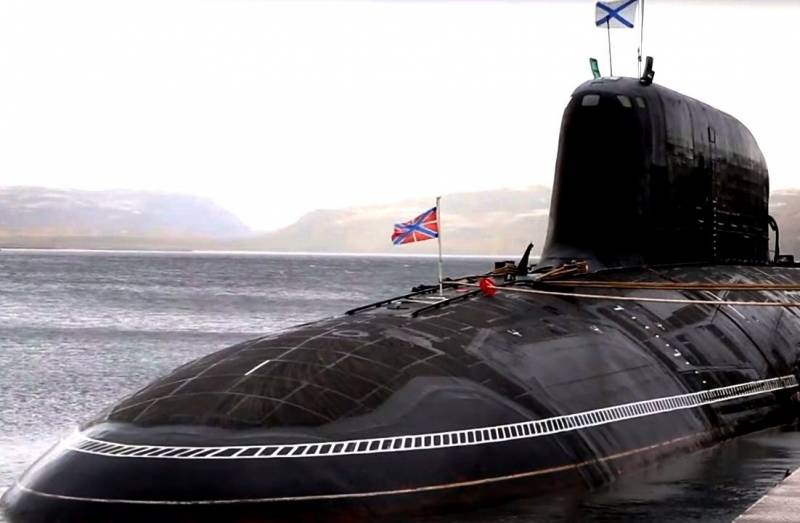 There are five types of submarines that, thanks to their powerful weapons, can lead to completion stories of humanity. These are Russian and American nuclear submarines.


In the popular American magazine The National Interest, an article appeared on the types of submarines that can destroy humanity.

Of course, American experts first praised the US Navy submarines. 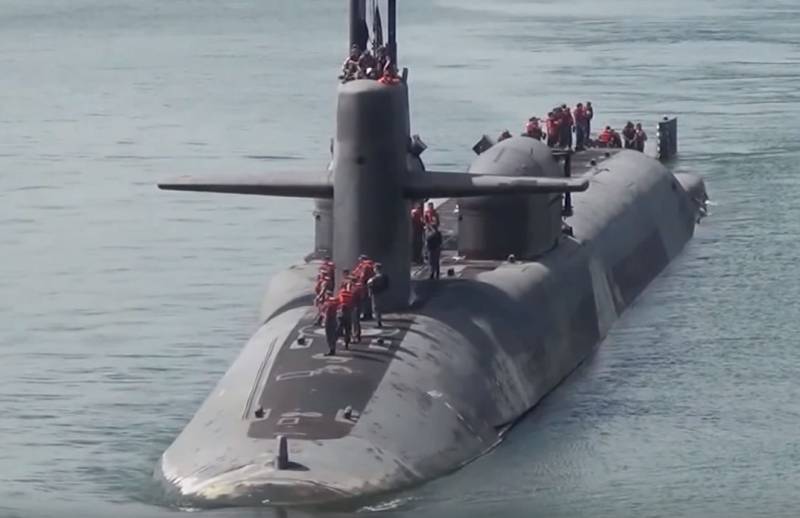 Since 2016, nine Ohio-class submarines are deployed in the Pacific Ocean, five more - in the Atlantic Ocean. In total, the U.S. Navy plans to leave 14 of the 18 submarines of this type. The authors of The National Interest write that one such boat can destroy 288 targets the size of a city in half an hour, wiping them off the face of the earth.

Since the Ohio nuclear submarines are already recognized as outdated, in 2020 the US will begin construction of a new Columbia-class ballistic missile submarine. By 2031, the naval command expects to receive the first such submarine, and submarines of this class will be in service with the American fleet almost until the very end of the XNUMXst century.
The new SSBNs will be larger than the Ohio boats, but at the same time, 16 Trident missiles will be deployed on each of the submarines. Like the Ohio, a submarine can hit a variety of targets, destroying entire cities. By the way, the new submarines will use a number of Virginia-class submarines. 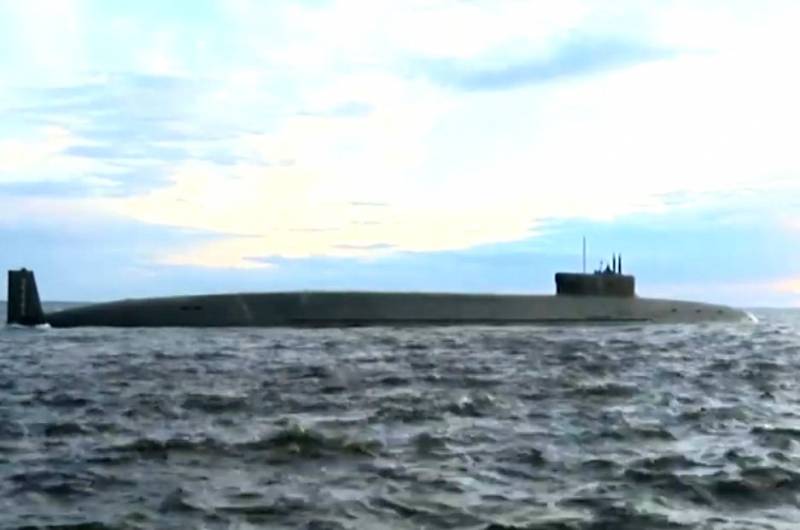 The authors of The National Interest magazine emphasize that Russia is doing its best to maintain parity with the United States in one direction, and this area is nuclear weapon. Among the most dangerous Russian nuclear submarines, the submarines of project 955 Borey are called the first. According to the Americans, the Boreas are the quietest Russian submarines with ballistic missiles on board. Each submarine is equipped with 16 Bulava missiles.

The main marine component of Russia's nuclear triad so far remains submarines of project 667BDRM "Dolphin". Each such boat is armed with 16 R-29RMU ballistic missiles. A submarine can launch missiles in any direction and from any position, including from a depth of 55 meters. In total, from 1984 to 1990, 7 such submarines were produced. In 2010-2018 each of the boats was repaired.

The fourth-generation Russian multi-purpose nuclear submarine Yasen began to be designed back in the late 1970s, but the lead submarine of the project was accepted into the Russian Navy only in June 2014. According to experts, the Ash can be compared with American submarines of the Virginia class, and in terms of the range of tasks performed, with submarines of the Ohio class. The boat is armed with 3M-55 Onyx, 3M-14 Zircon or 3M-14 Caliber cruise missiles. The K-560 Severodvinsk nuclear submarine, according to the Americans, can approach 2000 km to the east coast of the USA and, hitting American territory, hit targets up to the Great Lakes region.