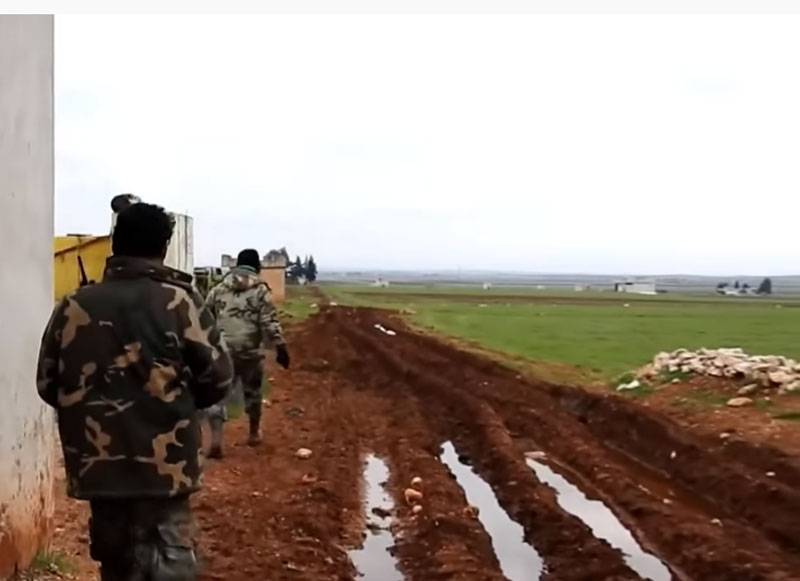 The night before, the air defense system of the Syrian Arab Republic was activated in the west of the country. The materials of the Syrian television reported that unknown forces carried out shelling of the surroundings of Jebla, located in the province of Latakia.

Particular attention is drawn to the fact that a missile strike was carried out, according to Syrian sources, from the Mediterranean Sea. This information is verified by CAA. At the same time, there is no data on exactly with what means the rockets were launched. According to some reports, we are talking about aviation, which dealt a blow to the infrastructure of the government forces of the country.

The materials do not currently report how effectively Syria's air defense calculations worked out in terms of intercepting enemy missiles.

It is noteworthy that news about the shelling of the western province of Syria, one of the first to appear in the Israeli media. It confirms the evidence that the shelling was fought in the direction of the position of the Syrian government forces.
Ctrl Enter

We are in Yandex Zen
Reports from the militia of New Russia for 27-28 September 2014 of the year
Interview of Vladimir Putin with Radio Europe-1 and TF1
102 comments
Information
Dear reader, to leave comments on the publication, you must to register.