The reality of the day: T-90M instead of “Almaty” 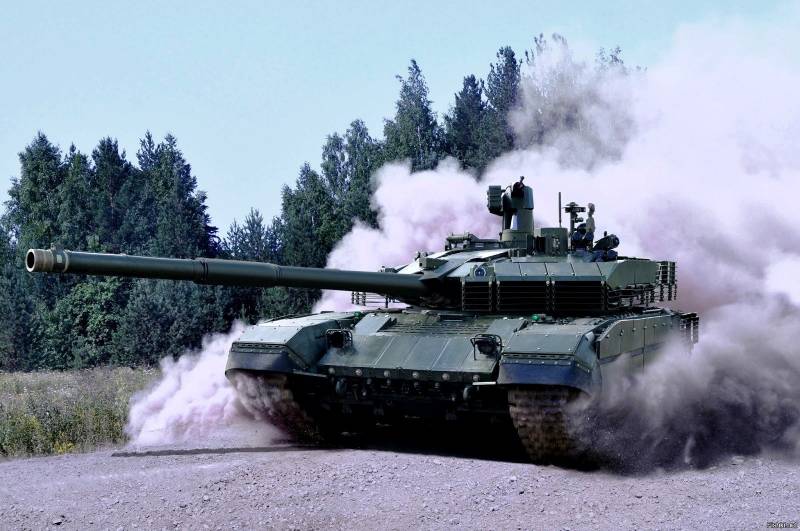 Our military department announced that the troops will begin to enter Tanks T-90M.


If we discard the cheery assurances that "by 2027 there will be 900 truly modern tanks in the troops", still by 2027 it will still be necessary to survive and recall this promise, then the reality is this: the T-90M may become skeleton tank troops. If everything goes as it should.

Alexander Potapov (General Director of Uralvagonzavod) no later than February 13 carefully commented on the plans in the spirit of the fact that “I think that this year we will see them.”

Here it must be said that Alexander Valerievich had in mind NEW tanks. That is completely new. And this is only part of the plan. Since the main work is the modernization of tanks of the T-90A models from 2004-2011 to the level of T-90M.

In general, three contracts for 160 cars were concluded. Of these, 40 will be new, and 120 will be upgraded to the T-90M level. The modernization mainly concerned the electronic filling of the fire control system, in particular, tracking targets and installing a new dynamic defense on the tower. Systems have been tested properly, now it's up to implementation.

The figure, say, is not impressive. Both general and promising for the year. However, do not rush, you really need to figure it out.

It will have, as I understand it, to share. For a certain number of battalions, the armament of which will be these tanks. It’s the battalions, because after all the battalion we have is the main tactical unit.

At 31, the number "160" is not completely divisible. Exactly 31 tanks are in service with the tank battalion in the tank regiment. So, we look at the tank battalion as part of the SME. And it has 40 tanks. Already better. The files, as Mikhail Zadornov, now deceased, used to say, came together.

So, in the framework of the rearmament program, the new T-90M plans to equip 4 tank battalions in motorized rifle regiments.

Well, the French today have 226 Leclerc troops in the ground forces. The Germans - 224 "Leopards-2" in stock and almost 300 more in reserve. The Italians have 200 Ariete and 120 Leopards.

If you look like this, it is quite comparable with the armies of our potential ...

That is, 160 tanks, or 4 tank battalions as part of some kind of MSD, there is no sense in breaking up, nevertheless, there will be a difference in service, most likely, or some kind of such brigade.

Personally, I like the idea of ​​a brigade armed with such tanks. It looks very serious. 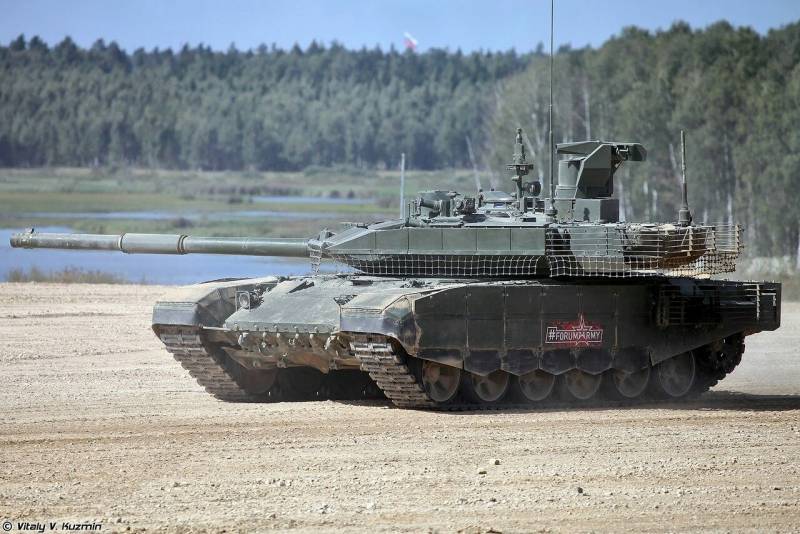 But let's think about the question: how much is all this timely, justified and useful?

I think that this initiative of the Ministry of Defense is both timely and useful at the same time.

It would be quite clear that there will be no “Almaty”, and the T-72, although it is a B3 (and even B3m), it is still a T-72, whatever Yuri Borisov says. This is a tank, which, alas, is almost (and with development at all) fifty years old.

And I don’t care how well they buy it, as Mr. Vice Prime Minister Borisov has repeatedly stated, buying is not an indicator of combat qualities. You can buy for various reasons.

T-72 is a tank of the middle of the last century, no matter how you try to upgrade it, it will not become modern. Alas. And we’ll finish on that topic of an imminent armored hero (an anniversary is just 50 in Latin).

But the potential of the T-90 is not something that has not been fully revealed, today we can confidently say from experience with the T-72: they have not even come close to the middle. Therefore, the beginning of modernization will be a very, very significant step.

Obviously, the T-90A model tanks, which were produced not so long ago, from 2004 to 2011, fall primarily under modernization. Unambiguously re-equipping these vehicles will not cost as much time and labor as tanks of earlier production periods.

The experience of using the T-90 in the Indian Armed Forces has shown how serious the T-90 is when used correctly. The fact that the Ministry of Defense made such a decision will only benefit our armed forces.

And here you can ask yourself the question: how much will the combat potential of the Russian ground forces increase?

160 tanks - well, we have already come to the conclusion that this is not much, but not a little. But in order to confidently talk about some milestones there in 5-7 years, it is worth really thinking a little more broadly.

And look at the warehouses. This is in order to really see and evaluate the prospect of the modernization that has begun, if there is one.

I will express my opinion that it has, if everything goes the way we think. Because the entire volume of T-90 tanks in the troops and at storage bases is today estimated at about 550 units. 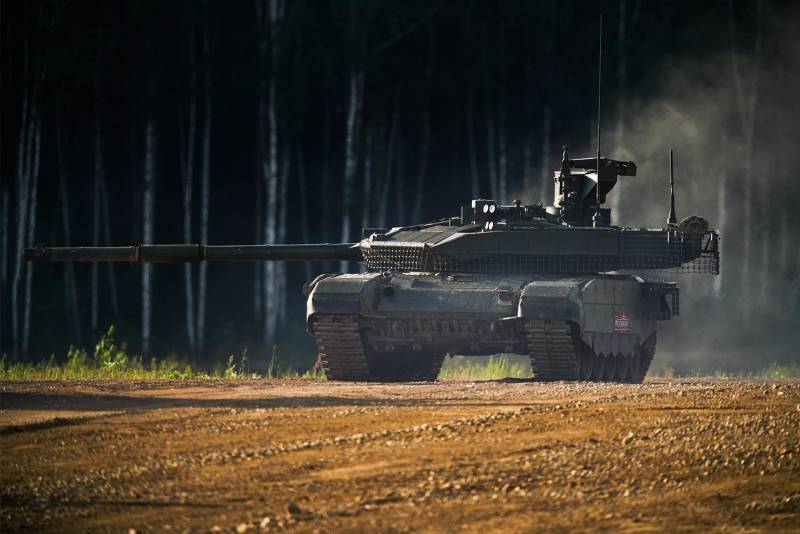 160 units out of 550 available in the troops and at storage bases - this is a third.

That is, the very idea of ​​upgrading 160 vehicles will not have such a significant impact on the combat capabilities of our ground forces in general and tank forces in particular, however, if the rest of the T-90 is upgraded in subsequent years, plus the release of new tanks, as mentioned in the program - This is already a more serious situation.

Do not forget that as the modernized T-90M tanks enter the troops, crews will be trained for them, the technical base will be improved, and technical personnel will be retrained. And over time, with the arrival of only 100-150 new machines from the factories and the modernization of all T-90s available in warehouses and storage bases, we will be able to talk about 7-8 regiments fully equipped with T-90M tanks. That results in 3-4 tank brigades or 2 tank divisions.

But this is a very serious force, which can really greatly enhance the combat capabilities of Russian tank troops.

And not at the expense of the ceremonial “Almaty”, which, according to our modern principles, will be brought to mind for another 10 years, but at the expense of the tank, which showed itself perfectly in combat conditions. Not with us, unfortunately (or fortunately), but in the service in another state, but nevertheless, the T-90M is a real opportunity to strengthen our defenses. Yes, and offensive power, too, will not remain in the loser.

The main thing is that the program really works, and does not "shift to the right" for 15 years, as has often happened in our country recently.

The idea is quite decent, let's look at the execution.

We are in Yandex Zen
Is the old well forgotten to become the new? Part-2. By call of honor and duty
Tank T-90MS: Analysis of the main characteristics and possible ways to further improve the combat qualities
285 comments
Information
Dear reader, to leave comments on the publication, you must to register.