Military Watch: F-15EX fighter will be able to defeat Su-35 in the Indian tender only with the help of sanctions 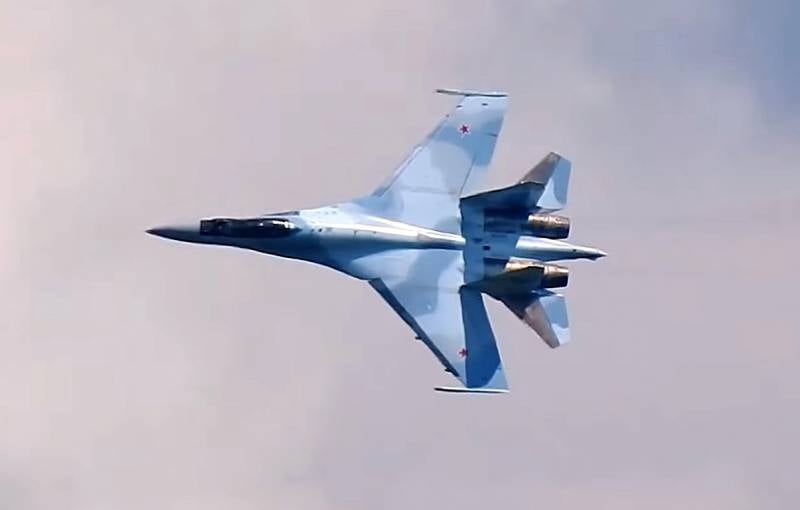 The fierce struggle for the Indian market, promising tidy sums, forces Western publications to critically interpret the potential of American military equipment, comparing it with Russian products. Military Watch tried to figure out if the F-15EX could compete with the Su-35. The victory in the tender for the acquisition of 114 multi-functional fighters largely depends on the answer to this question. For them, New Delhi is ready to give $ 12 billion.

Both the F-15EX and Su-35 are twin-engine structures adapted for operations at high altitudes, both have a large flight range necessary to penetrate the enemy airspace and deliver a wide range of ammunition designed to destroy both air and ground targets .

The radar of both machines (Irbis-E and AN / APG-82) are advanced products. But the Su-35 radar is considered more powerful: it detects a fighter target at a distance of over 400 km (stealth more than 80 km) and is capable of simultaneously tracking up to 30 air targets and hitting up to eight of them. At the same time, the cross-section of the radar of the Su-35 is one third less than that of the F-15, which gives the Russian aircraft an advantage in stealth.

In long-range combat, the advantages of the Su-35 become undeniable. F-15EX has a much more massive design with a lower ratio of traction and weight, which allows the Su-35 to outrun it without stress. However, the three-dimensional thrust vector, characteristic of the F-15EX engines, will allow you to surpass the Su-35 at short distances.

Although both the F-15EX and the Su-35 are largely comparable, the advantages of the Su-35 both in range and in close combat are very significant
- concludes the publication in terms of performance characteristics of two machines. 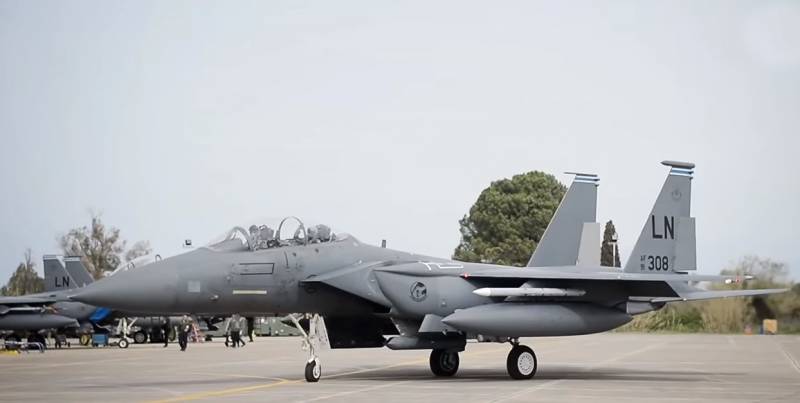 Sanctions will help us

No less important are the technological advantages provided by the purchase of the Su-35. This aircraft is similar in design to the Su-30MKI, which is in the Indian service. In the case of the transfer of appropriate technologies, this will allow to “pull up” the existing “Dryers” to the level of “4 ++”. This argument F-15 can not boast: American fighters are not in service with the country's air force.

The only way to effectively influence New Delhi is the possibility of sanctioning the country, the newspaper said.

Although the advantages of the Su-35 are huge, the choice in favor of its American counterpart as part of a politically motivated purchase remains a significant opportunity.
- summarizes the Military Watch.

We are in Yandex Zen
Delhi narrows its market for Moscow
Difficult choice
157 comments
Information
Dear reader, to leave comments on the publication, you must to register.