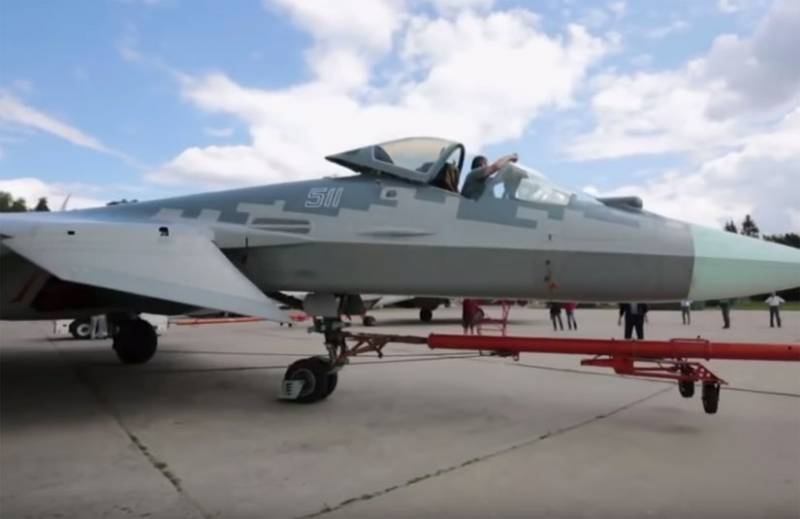 The Chinese media published an interview with the famous aircraft designer Wang Yongqing in China. The interview was devoted to the development of aircraft manufacturing in China, primarily the military.


Wang Yongqing was asked what his opinion was about the talk about the possible acquisition of a limited batch of fifth-generation Su-57 aircraft from Russia. These conversations in China go a long time.

China is really interested in the Su-57 and can import several units for their research and study, if possible. There are reasons. Russian technology implemented on the Su-57 could enable China to provide supersonic cruising speed capabilities for Chinese-made fighters. In addition, in this regard, Russians can learn to create aircraft with super-maneuverability, which is provided by both engines and airframe design.
According to the Chinese aircraft designer, the technologies used in the implementation of the PAK FA-T-50-Su-57 project could help China improve its new generation J-20 and J-31 fighters.

Meanwhile, in China, it is noted that in Russia far from everyone shares the idea of ​​selling ready-made fighters to China. In particular, a joint venture is being considered, on which engines could be created for the latest fighters of the two countries.

At the same time, China makes it clear that they do not share harsh criticism of the Su-57 from India, nor do they share India’s withdrawal from the joint FGFA program.
Ctrl Enter

We are in Yandex Zen
Chinese aircraft designer: Su-57 in a battle with F-35 does not have to be invisible
December 2010 years. Russian March. Senseless and merciless? Notes not a Russian person
68 comments
Information
Dear reader, to leave comments on the publication, you must to register.