Zakhar Prilepin's party “For Truth” advocated the abolition of the exam 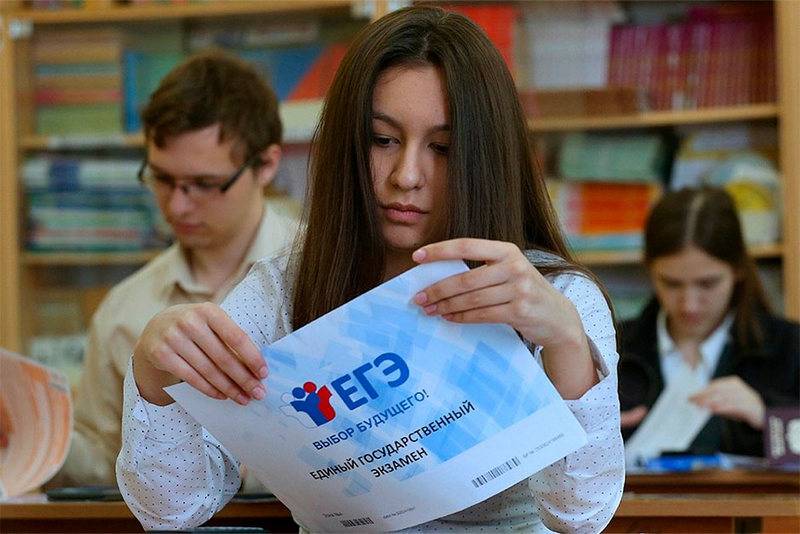 The new party "For Truth", created by writer Zakhar Prilepin, will propose the abolition of the Unified State Exam (USE). This was stated by the adviser to the chairman of the party, actor Ivan Okhlobystin.


Speaking at a press conference before reporters, Okhlobystin said that the party intends to abolish the Unified State Exam system as a completely “meaningless tool” that does not make children more enlightened. According to the artist, the USE system is alien to Russia, it was developed in the West, has long become obsolete and does not allow children to develop.

In addition to the cinema, we still have many problems, many advantages, many disadvantages. Now it is impossible to offer. But among other things, at the first opportunity, we will cancel the exam system. It will be pleasant to many. Parents are all our potential voters
- said Okhlobystin.

Recall that the exam in Russia was introduced as an experiment in 2001, and since 2009, the Unified State Exam is at the same time the final exam at school and the entrance exam at the university. The exam consists of two compulsory exams - the Russian language and mathematics, the student chooses the remaining subjects independently, depending on further plans for study. Since 2015, admission to the exam has been introduced, in order to receive it, the graduate must still write the final work.

For our part, we add that the USE system has both many opponents and many supporters. Those who favor the preservation of the USE argue that it is impossible to give a bribe to the teacher when passing the exam, and they are opposed to the “narrowness” of tests that prevent the student from “fully opening up”.

We are in Yandex Zen
Interview of Vladimir Putin with Radio Europe-1 and TF1
December 2010 years. Russian March. Senseless and merciless? Notes not a Russian person
238 comments
Information
Dear reader, to leave comments on the publication, you must to register.