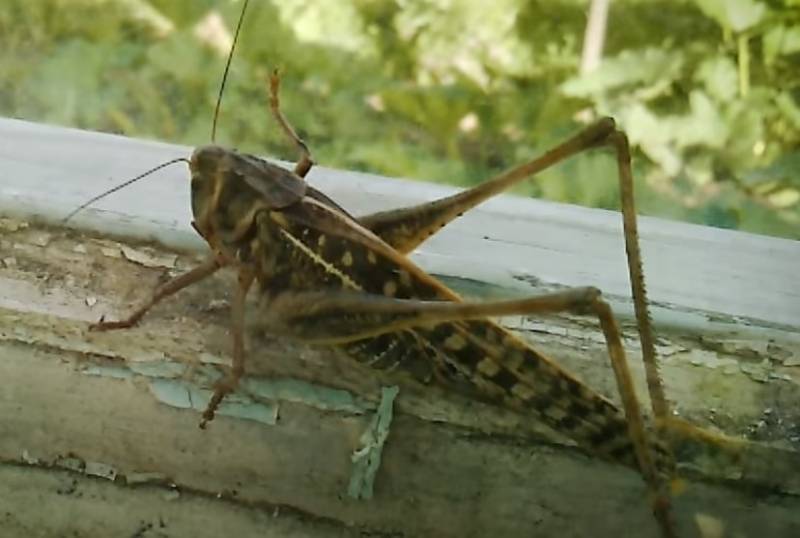 American researchers are going to make the locusts "cyborgs" for military service. Their task is to search for explosives and other hazardous substances.


It is reported by Futurism.

Now chemical analyzers are used to detect explosives, but these are bulky, expensive and complex devices that have a lot of disadvantages. Locusts are said to be able to detect the presence of explosives faster and better than any electronic device. They decided to use these abilities of insects.

The development of the project ordered by the U.S. Navy has been underway since 2016. It has already invested 750 million dollars.

In order for the insect to fulfill its tasks, the locusts are ready to connect the nerve endings with electrodes, effectively turning the insect into a biorobot. In a split second, an insect can detect the presence of explosives or other chemical substances, and send signals to the operator through the electrodes using a special transmitter-decoder.

The greatest difficulty is the reading of information received from the insect. By solving these problems, researchers will be able to begin the experimental use of locusts to solve practical problems.

It is supposed to apply this technology not only for defense needs, but also for peaceful purposes.
Ctrl Enter

We are in Yandex Zen
Madame Locust
December 2010 years. Russian March. Senseless and merciless? Notes not a Russian person
43 comments
Information
Dear reader, to leave comments on the publication, you must to register.