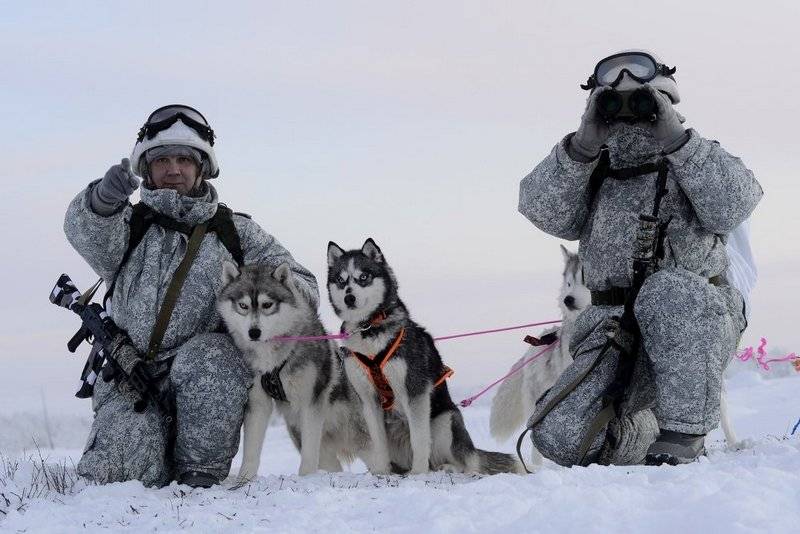 Norway has criticized the latest Norwegian intelligence report, in which Russia and China are called the main threats. According to Julie Wilhelmsen, a senior fellow at the Norwegian Institute for Foreign Policy (NUPI), the country's authorities intentionally "paint the image of the enemy," while Russia is forced to respond to NATO actions. This is written by the Norwegian media.


Norwegian intelligence released the Fokus 2020 report, which outlines current security challenges. According to Lieutenant General Morten Haga Lund, the head of the Military Intelligence Service, Russia and China are the main threats to Norway.

The factors most affecting Norway's perception of threats come from Russia and China. The intelligence services of Russia and China invade all sectors of their society. This is not a transitional phase. Russian and Chinese regimes are different, but both are moving in a more authoritarian direction
- he said.

Senior Norwegian Institute for Foreign Policy Institute (NUPI) Julie Wilhelmsen, who specializes in Russian foreign and security policy, strongly disagrees with the Norwegian intelligence report. In her opinion, Norway has a one-sided approach to Russia and China, paying attention only to the modernization of the armed forces, military exercises, etc. At the same time, Norwegian intelligence does not want to consider the actions of the United States and NATO, which, by their approach to the borders of Russia, provoke retaliatory actions.

On the other hand, according to Wilhelmsen's critical report, both sides use propaganda to foment warlike moods. NATO is frightened by "Russian aggression", calling for arming itself against Russia, and in Russia itself, they are frightened by NATO, calling for the same.

At the same time, she admits that Russia does not in any way threaten Norway, but only reacts to external threats.

I believe Russia is trying to restrain the forces of NATO, which settled in Poland and the Baltic states, but I do not think that it intends to appropriate a part of the territories of these countries or Norway. She pursues a kind of aggressive defense policy
- said Wilhelmsen, adding that she calls for a broader look at the problems that have arisen, and not read "one-sided reports that do not reflect the essence of what is happening."
Ctrl Enter