Its weapons and radar: Iran gave a "second life" to the Mirage fighters 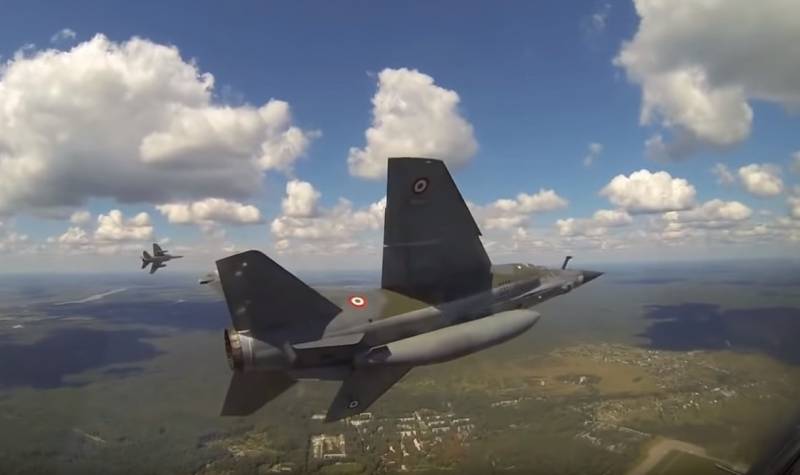 Despite attempts to isolate Iran through massive sanctions pressure, this country, neglecting the attacks of enemies, is making progress in areas that require the development of high technology. This time, Tehran managed to give a “second life” to the aircraft created in the 1970s.

According to him, the self-made target detection equipment eliminated the previous shortcomings of the aircraft in the field of radar surveillance capabilities.

Moreover, the Mirages received weapons Iranian-made systems, which allowed equipping aircraft with various ammunition, including local cruise missiles with a range of up to 300 km.

According to the local PressTV publication, as a result of the work done, military vehicles of French origin can be deployed to carry out various missions, including those designed to "turn the table over to the enemy during the air war." They can also be used to support ground operations.

Mirages were originally delivered to Iraq. During the Gulf War in 1991, they, along with other aircraft, were evacuated to Iran. Tehran confiscated this technique as a partial compensation for the losses it suffered during the war with Baghdad in the 1980s.

We are in Yandex Zen
Reports from the militia of New Russia for 27-28 September 2014 of the year
December 2010 years. Russian March. Senseless and merciless? Notes not a Russian person
8 comments
Information
Dear reader, to leave comments on the publication, you must to register.