The militant of the Ukrainian nationalist battalion was detained in Crimea 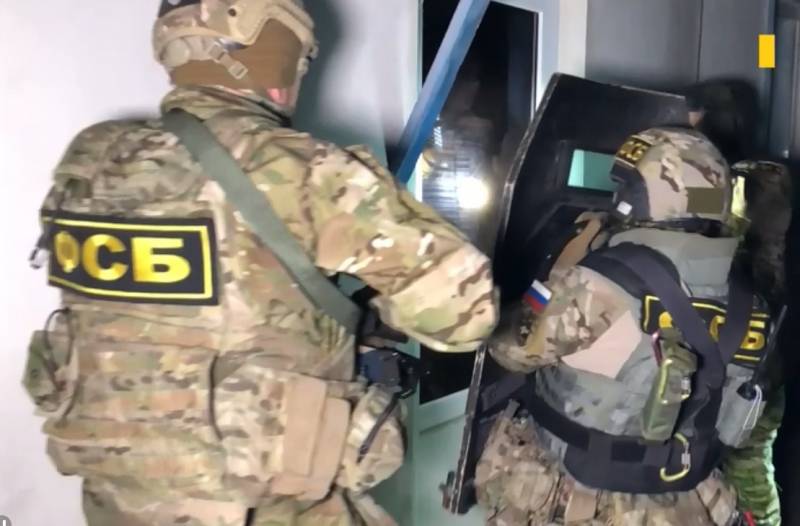 
About this edition "Kryminform" told the press service of the Office of the FSB in the Republic of Crimea and Sevastopol.

In 2016, the suspect went to Ukraine and entered the Noman Chelebidzhikhan battalion (extremist organizations are banned in the Russian Federation), organized by Lenur Islyamov, one of the initiators and participants of the blockade of the Crimea, and consisting mainly of Crimean Tatars. Since after his return to the Crimea, the man did not inform law enforcement officers about his participation in the illegal armed formation, in fact it is believed that he remained a member of the National Battalion. This is a criminal offense.

After the arrest of the suspect, the court chose for him a preventive measure in the form of imprisonment.

A year ago, the Federal Security Service in Crimea detained a personal guard, Lenur Islyamov, before conducting a series of searches of several people who served in the Ukrainian National Battalion organized by him.
Ctrl Enter

We are in Yandex Zen
New facets of insanity: Islyamovskiy "falcons" launched several balloons "in the direction of the Crimea" as a counter to the Russian occupation "
Results of anti-terrorist work on Dagestan in April 2014
86 comments
Information
Dear reader, to leave comments on the publication, you must to register.