India is concerned about the price of US air defense systems, which was going to replace the "obsolete systems" of Russian production 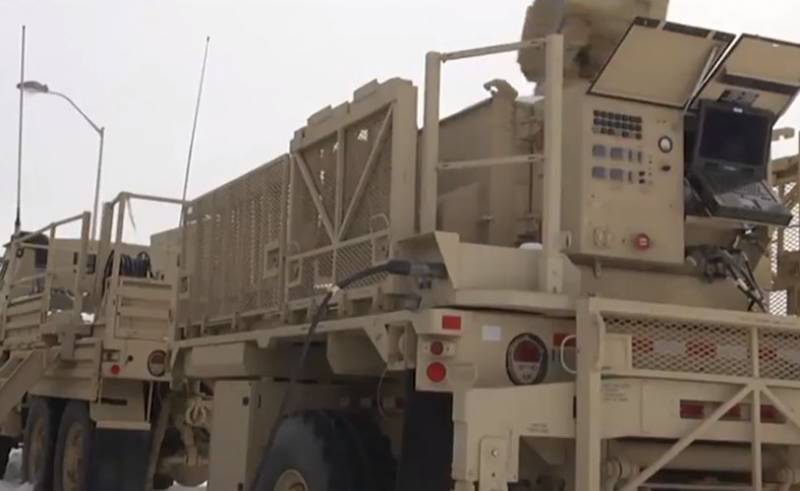 The U.S. administration approved the sale to India of the IADWS integrated air defense system to protect the country's capital, New Delhi. In the Indian press about this issue came out, which says that the cost of such a complex for India is too high.


According to the latest data, this cost is 1,87 billion US dollars.

An air defense system, including AN / MPQ-64 Sentinel radars and installations with 118 AMRAAM AIM-120C-7 / C-8 missiles, is purchased by order of the Indian Air Force as part of an intergovernmental agreement.

Indian Information Service ANI quotes an unnamed source in the Government of India:

The Americans approved a project worth nearly $ 1,9 billion, but this is almost twice the price that we expected from them. We are very concerned about such a high price. We may have to consider other options for organizing an air defense system in the capital region of the country.
Earlier in India, they announced that they intend to replace "obsolete Russian-made air defense systems in the New Delhi region with more modern short and medium range weapons." The Americans after this statement with their proposal to the Government of India and left.

Also, the Indian Air Force spoke about the high cost of the Predator UAVs, which were originally going to buy from the United States. The manufacturer, as it turned out, offers India to purchase these drones with equipment and weapons for about $ 100 million each. The total volume of the originally planned contract is 30 units. In India, they consider this price sky-high.
Ctrl Enter

We are in Yandex Zen
US approves sale of IADWS anti-aircraft missile system to India
AMRAAM missile engine problems
47 comments
Information
Dear reader, to leave comments on the publication, you must to register.