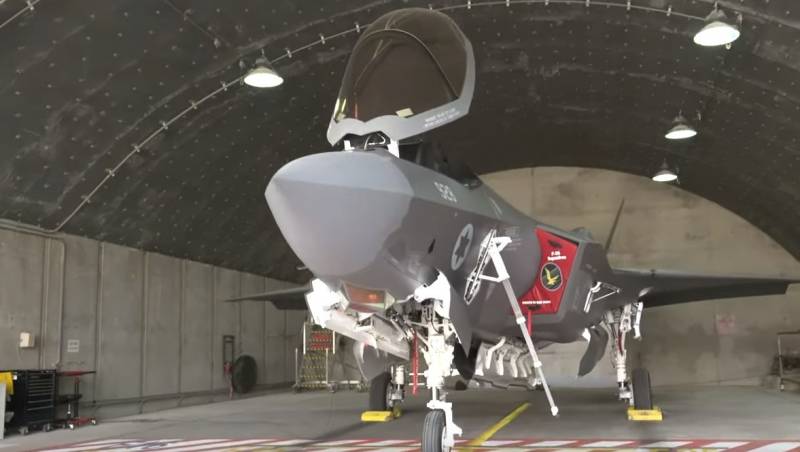 The Israeli leadership has revised its approaches to the IDF rearmament program. “Under the knife” already fell part of the military equipment that was planned to be purchased from the United States. The threat of defense sequestration looms over the most advanced US product - the F-35 fighter.


As the The Jerusalem Post, first of all, the military refused to purchase a squadron (12 - 14 units) of Boeing V-22 Osprey convertiplanes, although they indicate that there is a need for them. It is also currently being decided whether to replace heavy Boeing Chinook helicopters with Lockheed Martin CH-53K in its “procurement statement”. Finally, the most painful blow dealt to the American defense industry may consist in refusing to purchase a third F-35 squadron. It is possible that they will be "crowded out" by F-15I fighters.

The Air Force must also decide whether to purchase the third F-35 fighter squadron or the latest Boeing F-15I fighters
- writes The Jerusalem Post.

These perturbations look somewhat curious, given that the acquisition of this equipment is largely carried out using funds from a fund totaling $ 38 billion allocated by Washington in the form of military assistance to Tel Aviv for the next decade. It was from here that the purchase of two F-35 Adir squadrons was funded.

The Israeli leadership explains its decisions by cutting defense spending and the need to redistribute funds in the military budget to meet more urgent needs. For example, the IDF claims to be focused on the development of technologies designed to combat the cross-border tunnels that Hamas creates.