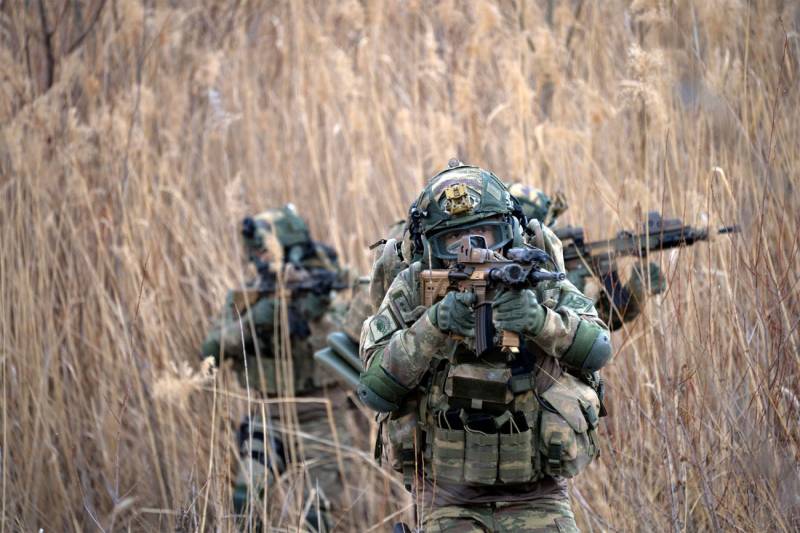 Polish columnist Vitold Repetovich, analyzing the situation in Syria, expresses his thoughts on what is happening in Idlib. According to the Polish military expert, the situation today is such that the formidable statements by the Turkish president remain nothing more than statements. Against this background, Repetovich states, the Syrian government forces continue their offensive, taking literally daily new positions in Idlib and Aleppo.

From the material of Vitold Repetovich in the edition of Defense24:

In fact, there is no serious confrontation between the Syrian government army and Turkish forces in Syria. SAA just bypasses Turkish posts, crowding the enemy. The decisive support of the Syrian army from Russia allows us to achieve greater success in Idlib. And, despite the fact that the Turkish military suffered losses as a result of the shelling by the SAA, and the SAA as a result of the shelling by the Turkish contingent, today there is no indication that any insurmountable crisis has arisen in Russian-Turkish relations.
According to Repetovich, there were great doubts that the Turkish army would indeed take decisive measures against the Syrian troops.

These doubts intensified after taking the SAA under control of the strategically important city of Serakib. The Turkish president said earlier that this would be a “red line” for the Syrian regime. But in the end, nothing irreparable for the Syrian army did not happen. The militants, including the Syrian branch of al-Qaeda (banned in the Russian Federation, - note “IN”), left Serakib, the Turkish army did not launch any attacks on the SAA.
Vitold Repetovich notes that with each passing day, the control territories of CAA are becoming more extensive.

And this again casts doubt on the realism of the Turkish leadership’s statements about any retaliation. Erdogan’s sincerity over a possible armed confrontation with the Syrian army also raises doubts.