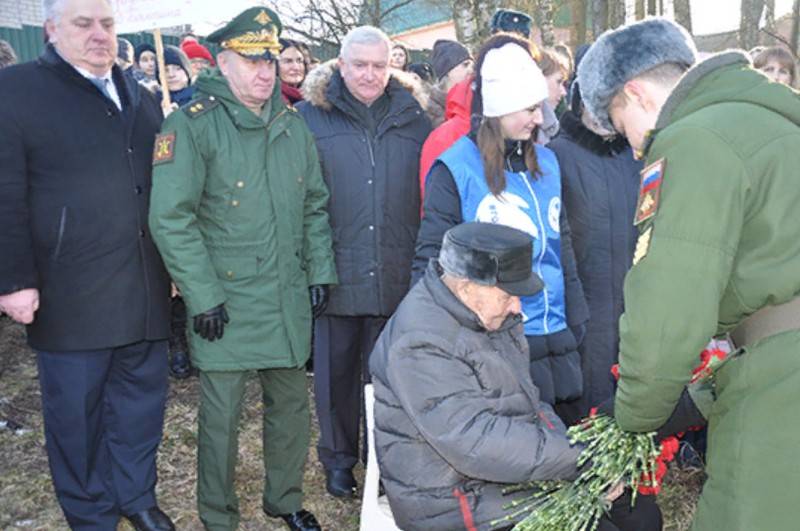 Officers and cadets of the Military Academy of Military Air Defense named after Marshal of the Soviet Union A.M. Vasilevsky was congratulated on his birthday with a veteran of the Great Patriotic War, organizing a military-patriotic action. This was reported by the press service of the Ministry of Defense of the Russian Federation.

The leadership of the academy and students congratulated the veteran on his 96th birthday and thanked him for his contribution to the Victory. 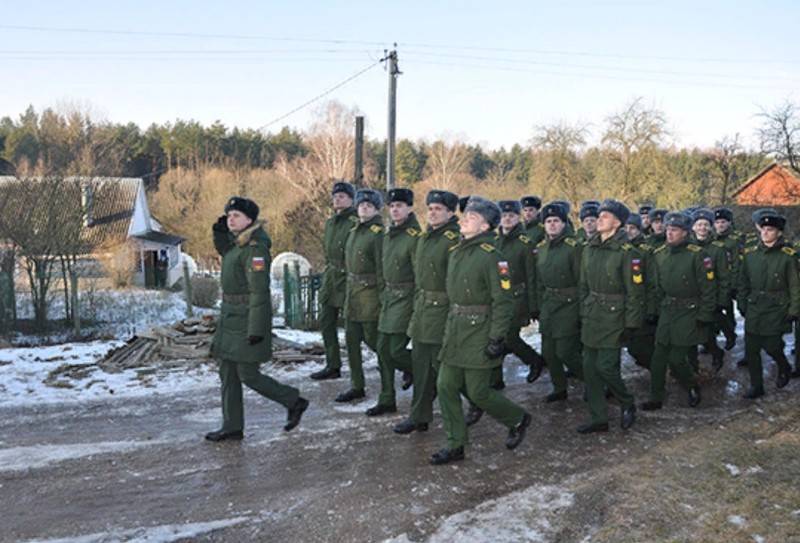 Mikhail Grigorievich Gorbachev came to the Volkhov Front in the battalion of communications in 1943, fought near Leningrad, participated in the liberation of Karelia. He went with battles to Keningsberg, where he met the end of the war. In August 1945, he participated in battles with the Japanese in Manchuria. Demobilized in 1947. He has numerous awards, an honorary signalman.

We are in Yandex Zen
Today is the day of military air defense
Asian countries are still waiting for repentance from Tokyo
33 comments
Information
Dear reader, to leave comments on the publication, you must to register.