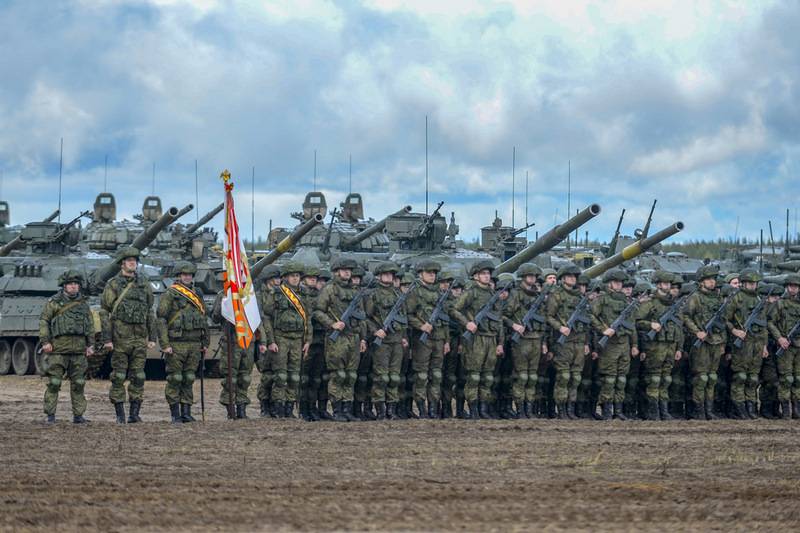 Estonian intelligence calculated the number of troops in the Russian army, as well as military equipment, "threatening" the Baltic states from the Kaliningrad and Leningrad regions of Russia. This is stated in the report of the Foreign Intelligence Service of the republic. 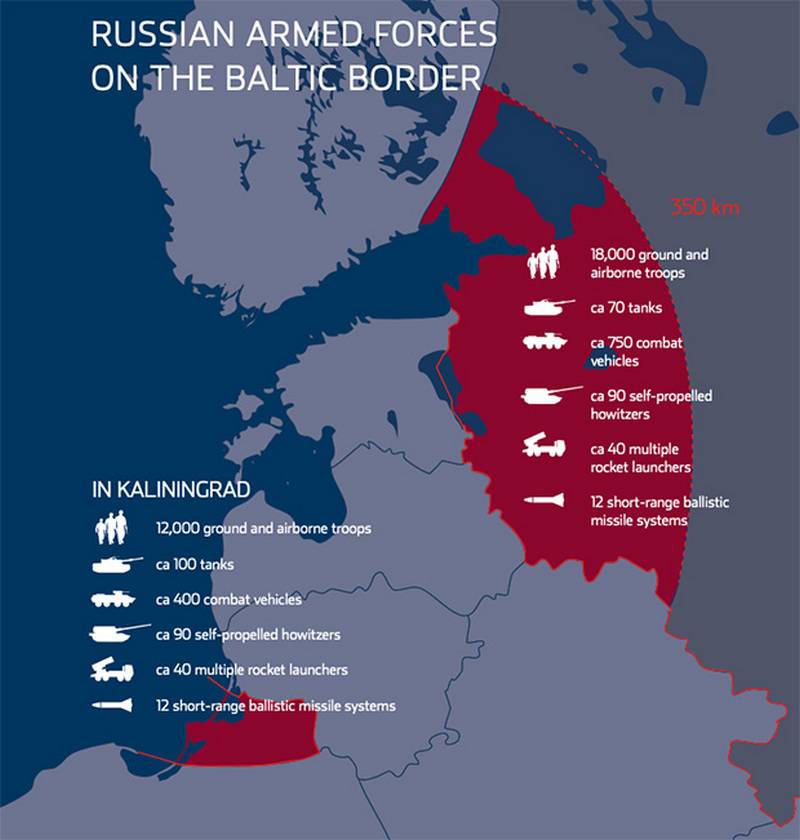 At the same time, Estonian intelligence claims that NATO has no "comparable missile systems" anywhere in Europe.

As previously reported, in the same report of the Estonian Foreign Intelligence Service, military analysts of the republic said that Russia had significantly increased its military presence in the European direction and that there is now a threat of a preemptive strike on the Baltic countries. However, Estonian intelligence agents admit that the possibility of a military attack by Russia on Estonia is "small", as "the Russian army is afraid of NATO."