In Ukraine, a lawsuit was filed against the border guards of the Russian Federation because of the "capture" of the vessel 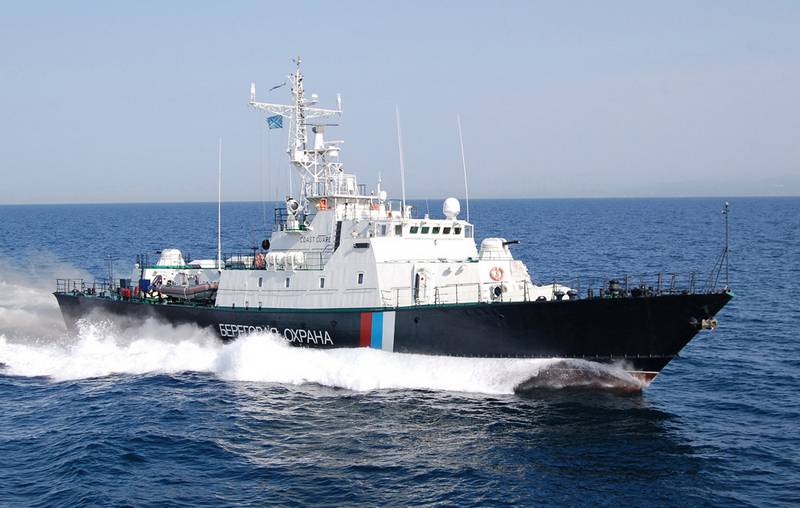 Ukraine accused Russia of kidnapping Ukrainian citizens and hijacking a fishing vessel. The corresponding decision to institute criminal proceedings after the Russian border guards detained Ukrainian poachers in the Sea of ​​Azov was issued by the so-called prosecutor's office of the Autonomous Republic of Crimea.

Under criminal law
- said in a statement.

Earlier, Russian border guards in the waters of the Sea of ​​Azov detained a vessel with four Ukrainian citizens who were involved in the poaching of Kalkan flounder without permission and relevant documents. On the ship, more than 290 copies of the fish prohibited for fishing and a fixed net were found. The vessel, along with the fishermen, was brought to Kerch for trial, where the captain gave a confession of poaching.

In response to this, the so-called prosecutor’s office of the Autonomous Republic of Crimea accused the Russian border guards of kidnapping and hijacking, instituting criminal proceedings against them.

In Crimea, they called on to punish detained citizens of Ukraine for poaching.

They must respond according to the laws of the Russian Federation as violators of the state border. These are real poachers and criminals
- said the first vice-speaker of the Crimean parliament Yefim Fix.

Photos used:
Press Service of the Border Directorate of the FSB of Russia in the Republic of Crimea

We are in Yandex Zen
The operation continues: two more Ukrainian poachers are delivered to Yeisk
Results of anti-terrorist work on Dagestan in April 2014
78 comments
Information
Dear reader, to leave comments on the publication, you must to register.