Zakhar Prilepin and the party “For Truth”. Is the year 2024 on the horizon? 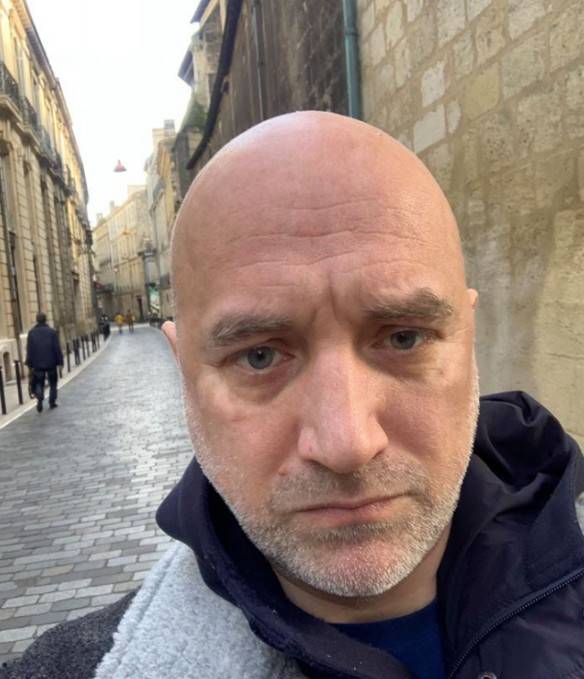 The writer and public figure of Russia, a citizen of the Donetsk Republic Zakhar Prilepin created the party “For Truth”, which included a number of names known in Russia: actors Okhlobystin and Sklyar, singer Yulia Chicherina, and even the American actor Stephen Seagal.

Is it easy to speak the truth?

It is easy and simple to tell the truth, as you know, but never before have any politician achieved serious results: by default, all politicians seem to always tell the truth, and it’s not easy to catch them by the hand. However, Prilepin has a chance to succeed in the political arena if he manages to convert his writing and public services, as well as his famous associates, into political capital.

The new party has one theoretical and practical problem. Prilepin declares his party "left-wing", which is somewhat a political oxymoron. “Leftists”, theoretically and in practice, have always advocated “progress” and against “rightists”, always conservatives and supporters of traditions. However, the "left" Prilepin, with a certain share of Bolshevism, is not indifferent to the imperial past of Russia, which brings it closer to the most "right" conservatives.

This “left-right” Prilepin dilemma will definitely become a problem, the solution to which will largely determine the political fate of his party. But if Prilepin succeeds in resolving this political oxymoron, the party can smile at a great political future.

Of course, the political project “For Truth” by Zakhar Prilepin aims at the presidential election in Russia in 2024. This is not as far as it seems, and he is doing the right thing, that he is already beginning to prepare for the future presidential battle. A number of liberal projects are already being prepared for these elections. It is not necessary to write off the Duma parties, which can go for a decisive rejuvenation of the cadres and take unexpected campaign moves.

Of course, the political authority of Vladimir Putin will not go anywhere, albeit in a new quality, there will remain administrative and other resources, as well as the phenomenon of protest voting. There will be attempts to interfere in our elections in Washington and European capitals under the hypocritical slogans of protecting the rights of voters. Porridge will be decent.

And in this inevitable political mess, it is important to have more parties such as For the Truth by Zakhar Prilepin: they will be guidelines and tuning forks for many. The more prilepins we have, the more political guarantees there will be for the continuation of the independent course by the new leadership of Russia. Regardless of the political fate of President Vladimir Putin.

With all due respect to Vladimir Putin and his undoubted merits, I note that the future of Russia will be determined not by constitutional changes or other reforms of the country's political system, but by the state and quality of the political environment in Russia, which will take shape by 2024.

We are in Yandex Zen
About Stalin and Khrushchev
On the other side of the "red" and "white." Report Izborsk club
229 comments
Information
Dear reader, to leave comments on the publication, you must to register.