The network presented the full version of the calendar, which caused an ambiguous reaction 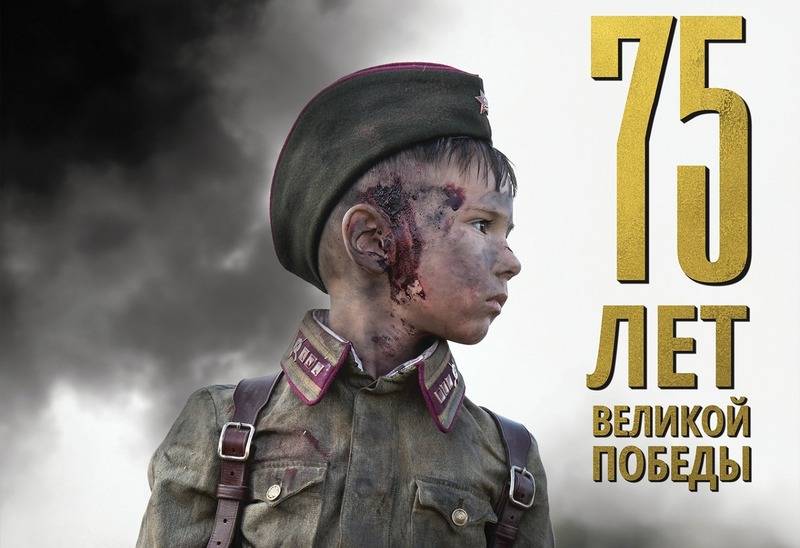 Soon Russia will be a significant date - the 75th anniversary of the Victory in the Great Patriotic War. It is no secret that the country is preparing for the May 9th celebration, all kinds of events, events, flash mobs, etc. are being held, and printed materials dedicated to the war are being produced, in particular posters and calendars. So the hosting company Masterhost has released a calendar for the 75th anniversary of Victory.


The calendar, released by the company on the occasion of the 75th anniversary of the Great Victory, is not a commercial project (500 copies in total) and is dedicated to the memory of the Sons of the regiments - the memory of young Heroes fighting for our Motherland. The children of company employees took part in the photo shoot; no “stars” were hired from the outside.

The company posted the full version of the calendar on the Web literally less than a day ago, and the opinions of users regarding this project were divided. If some people write that the project is certainly good, the quality of the pictures is professional and the theme fully reflects the feat of the children of war, who, along with adults, defended our homeland, then the opinions of others are radically different. Many Internet users write that the idea is certainly good, but with the children in the pictures "obviously went too far." 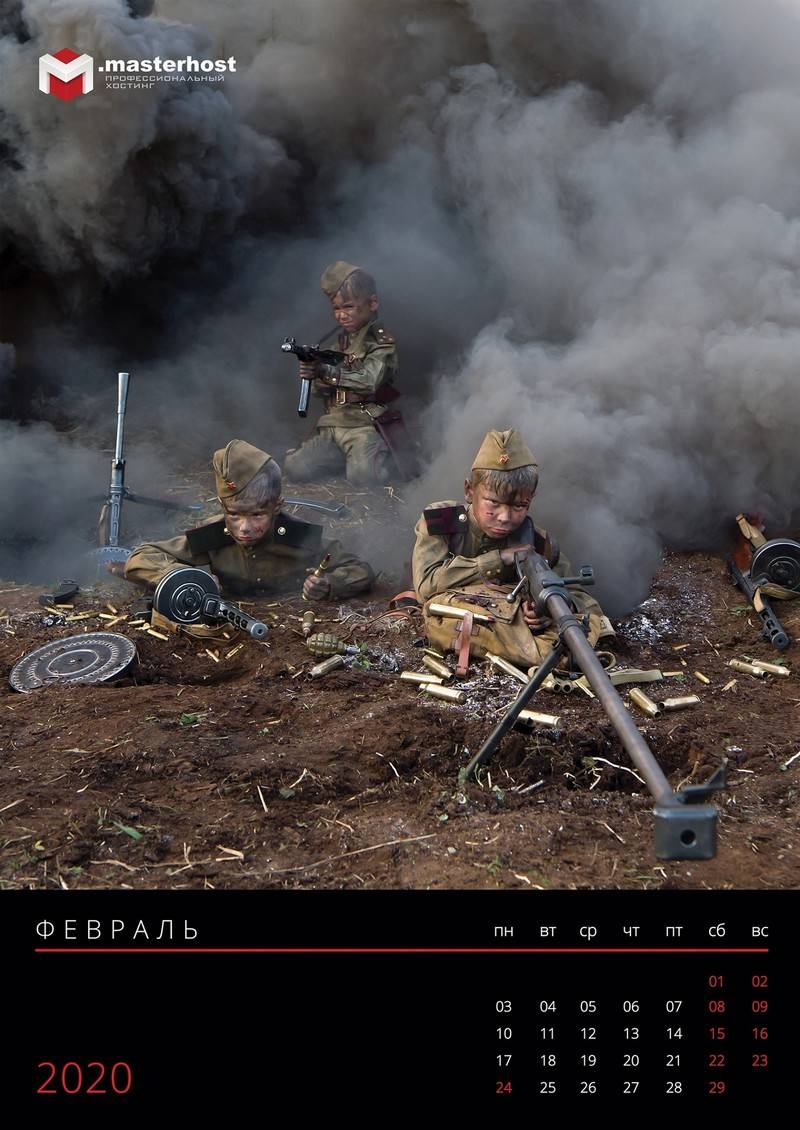 Did not like! It would be better if the foty pioneer heroes posted. And then some kind of under-staged children’s garden

A disgusting, discouraged kind of impression. I expected real photos of pioneer heroes. And here is something like a St. George ribbon on a shopping bag. And it’s impossible to explain, but I want to give in the face

At the same time, there would be children alone among adults, they would be just actors playing child heroes. That would be understandable. But, when there are only children in the frame, it looks like a cheap booth 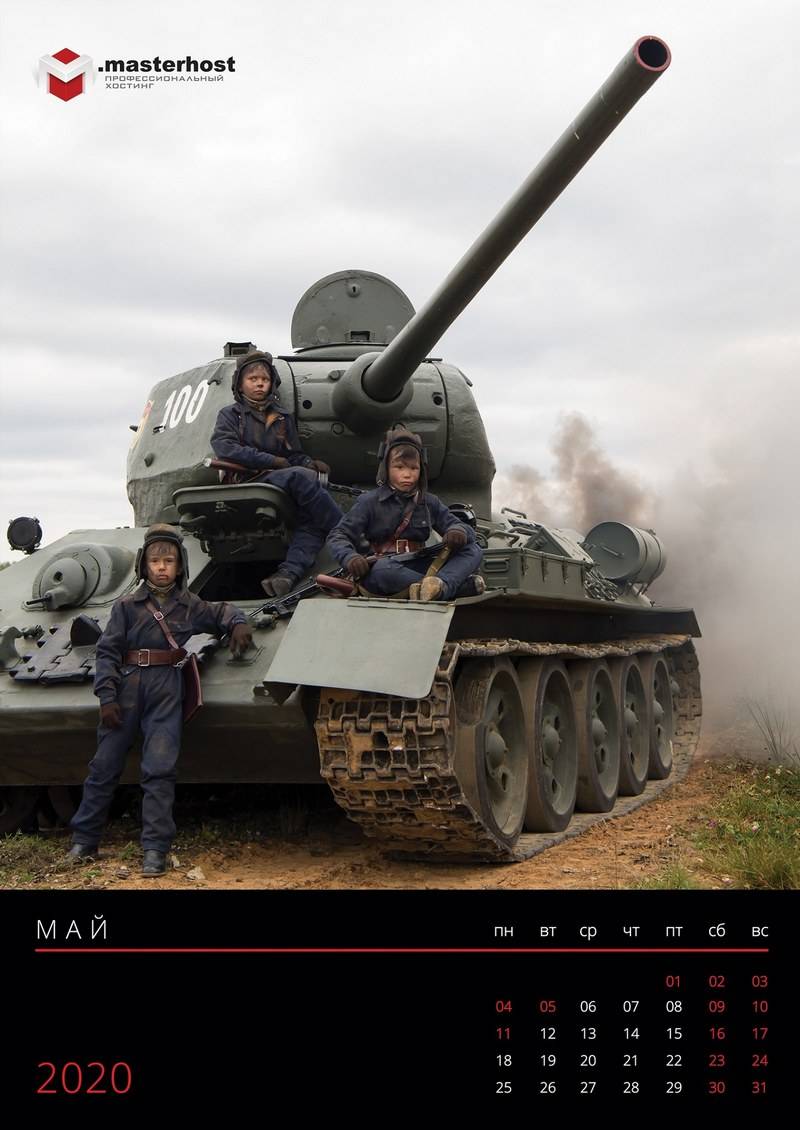 It’s not worth swearing at an amateur, although the creators could well plan to hype

Interestingly, the obvious “cheers-patriots”, who do not care what is shown in the picture, if only to be patriotic, have already recorded half of the users in the “liberals” for criticism, even constructive.

The debate about the "necessity or uselessness" of this calendar has already moved from the Web to the media and has clearly crossed Russian borders. Materials appeared in Ukrainian and Baltic mass media with names like: "75 years of Victory": photos of the scandalous calendar with bloodied children appeared on the network "or" Calendars with bloodied children appeared in Moscow. They are dedicated to the 75th anniversary of Victory. "

In turn, the calendar can be called directed specifically to modern youth, for which it is extremely important to preserve the memory of the feat of Soviet citizens, including very young, during the Great Patriotic War.

The full version of the calendar can be viewed by clicking on this link: calendar

We hope that you will express your opinion on this project in the comments.
Ctrl Enter

We are in Yandex Zen
Yuri Drozdov: Russia prepared the role of the sacrificial calf
December 2010 years. Russian March. Senseless and merciless? Notes not a Russian person
377 comments
Information
Dear reader, to leave comments on the publication, you must to register.