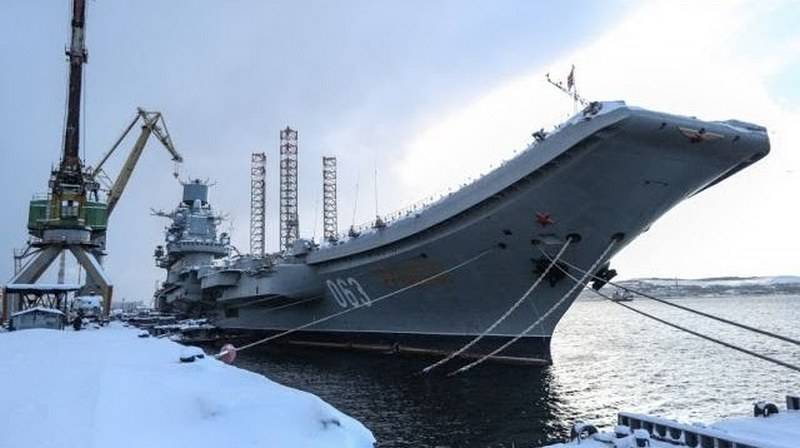 Damage caused by the fire on the Admiral Kuznetsov aircraft carrier cruiser will exceed 300 million rubles. This was announced by the head of the United Shipbuilding Corporation Alexei Rakhmanov.

No, there is no final figure. The commission continues to work. Given the fact that the work has tightened up ... I think that it will take us some time to reconcile ... I will not scare or delight anyone - there are definitely no 90 billion, but I also think that 300 million (rubles) ) we will not get off
- he said.

Earlier, Rakhmanov said that the fire that broke out at the Admiral Kuznetsov TAVKR did not cause critical damage, this will not affect the delivery of the ship to the customer.

According to the USC plans, the transfer of Admiral Kuznetsov to the customer is scheduled for 2022 year.
Ctrl Enter

We are in Yandex Zen
Reports from the militia of New Russia for 27-28 September 2014 of the year
The big press conference of Vladimir Putin
90 comments
Information
Dear reader, to leave comments on the publication, you must to register.