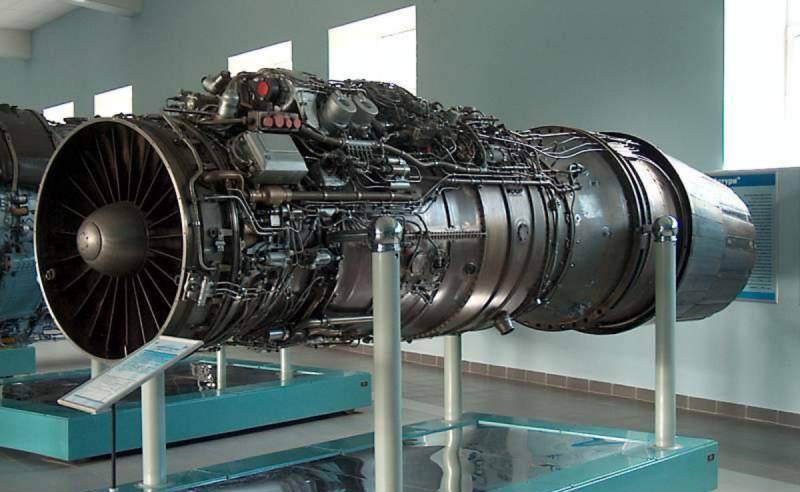 India plans to soon begin exporting spare parts and accessories for Russian aircraft engines AL-31FP and RD-33. According to Jane's Defense Weekly, on February 7, the Indian company HAL and Rosoboronexport signed a memorandum.

According to the publication, India and Russia plan to sign an agreement under which the Indian state-owned company Hindustan Aeronautics Limited (HAL) will export parts and accessories manufactured for the Su-30MKI and MiG-29 of the Indian Air Force to foreign engines AL-31FP and RD-33 customers whose countries are armed with these two types of Russian aircraft.

The agreement will provide for the export of aircraft engine components, as well as the provision of logistics services to “friendly countries”.

We are in Yandex Zen
The Brahmos missile was almost completely integrated with the Su-30MKI fighter
As part of Vladimir Putin’s visit to India, a number of large MTC contracts are expected to be signed.
21 comment
Information
Dear reader, to leave comments on the publication, you must to register.