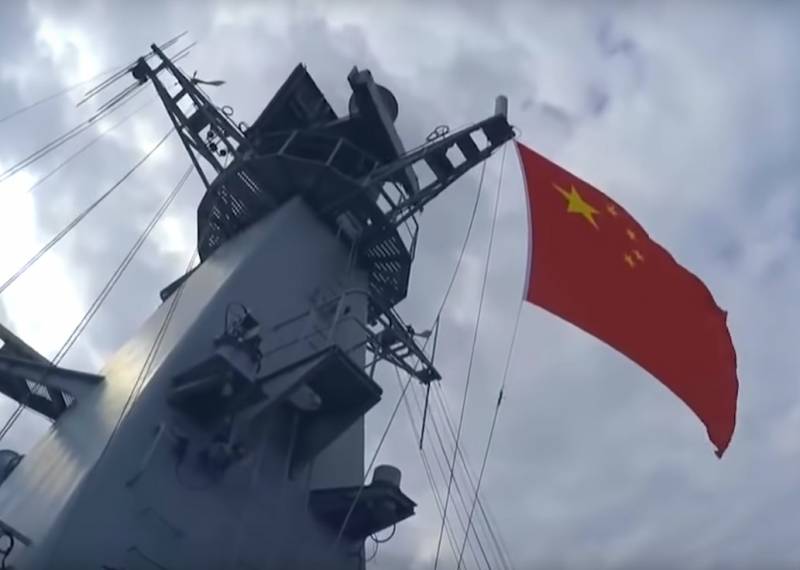 The US Department of Defense has published a new map that reflects the recent naval operations of Russia and China. The growing activity of the two most important competitors of the United States in the oceans is now extremely alarming American authorities.


The map published by the Pentagon will be added to the budget request of the US defense department for fiscal year 2021. The US military is very concerned about the naval activity of the Russian Federation and China, and they are most annoyed by the movements of Russian submarines.

Russian ships appear off the coast of the United States

A special map shows the locations of large submarine cables and areas of marine activity of the Russian Navy and the Chinese Navy. This fact caused a stir.

Russian warships, according to the map, appeared not only in the Arctic region, but also in the north of the Atlantic, in the Caribbean Sea, off the southeastern coast of the United States.

Most often, ships follow the Iberian Peninsula and further into the Caribbean, go around Cuba. Another frequent route for Russian ships is from the North Atlantic to the north coast of South America and from the Gulf of Guinea to the northeast coast of Brazil. 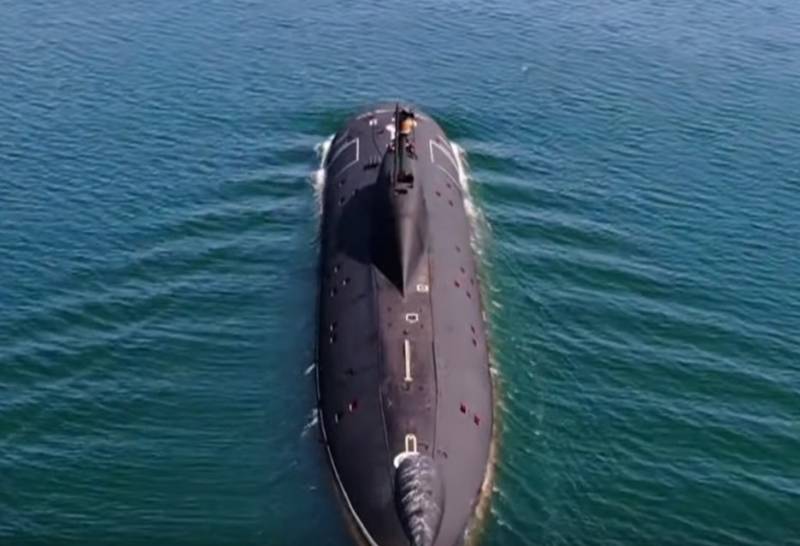 Of course, the appearance of Russian ships and submarines near the US coast makes the US authorities seriously worry about the country's defenses. After all, the Russian Navy shows that there are no unattainable goals for it and the overseas position of the United States is not an absolute defense in modern conditions. The increase in the combat power of the Russian Navy, which is taking place, albeit not at a rapid pace, is also seen in the United States as a clear threat to Washington's dominance in the oceans.

No less alarming is the US military and the activity of the Chinese Navy. A few decades ago, the United States did not perceive China as a serious rival in the oceans, but now the situation has changed. The power of the Chinese Navy is constantly growing, as is the desire of China to establish its presence in various parts of the world.

First of all, the Celestial fleet is present in the South China Sea, but its activity is quite high in other areas of the western Pacific Ocean. Chinese warships even move in the Chukchi Sea, which clearly indicates the Arctic ambitions of China. The emergence of a Chinese military base on the African continent, in Djibouti, will inevitably lead to an increase in China's naval presence in the Indian Ocean and the Red Sea.

It is known that China’s maritime activity is expanding in stages, in accordance with a special strategy. The first stage is control over the situation in the Yellow, East China and South China Seas. The second stage is the expansion of operational areas through the inclusion of sections of the Pacific Ocean from the Kuril Islands and Japan to New Guinea and the Caroline Islands. The third stage is the creation fleetcapable of quickly solving assigned tasks anywhere in the World Ocean, including areas remote from China in the Atlantic or Indian Oceans. 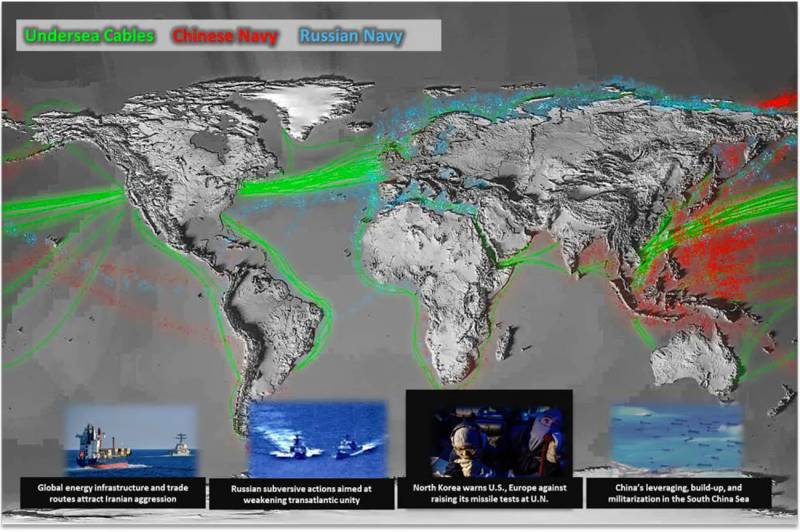 Beijing is actively working to achieve the latter goal. In 2019, the Chinese Navy surpassed the U.S. Navy in terms of combat strength, and the implementation of the Chinese government’s shipbuilding program does not stop for a moment.

The main task is to acquire powerful nuclear submarines and aircraft carrier fleets, which will allow competing on equal terms with the United States. By the way, if the Russian Navy’s Pacific Fleet has only 1 destroyer, then the Chinese Navy has 40 destroyers, including 16 new, and another 18 destroyers are under construction and will soon replenish the Chinese navy.

The Pentagon is waiting for money from the budget

The Pentagon hopes that the map attached to the request will convince the president and congressmen of the need to expand defense spending. Moreover, the financing of the military department will have to take into account the increasing risks of the naval operations of Russia and China and the costs of the United States in response.

As a response, a further increase in the combat potential of the United States Navy and also an expansion of their presence in the Atlantic, Pacific and Indian Oceans, as well as in the Arctic region, which has recently become a new field of competition between great powers for resources and communication routes, can be considered. But these tasks require additional financing and capacity utilization of the American military industry, primarily shipbuilding.

The question is whether the listed sea risks in the US Congress and the White House will be a sufficient basis for a further increase in the cost of maintaining the US Navy, its re-equipment and expansion of its presence in parts of the oceans remote from the American coast.

We are in Yandex Zen
Strangulation: the context, conduct and consequences of the American naval blockade of China
Shield and sword
34 comments
Information
Dear reader, to leave comments on the publication, you must to register.