“We need a plane that can bomb Moscow”: Polish readers appreciate the comparison of the Su-27 and Gripen 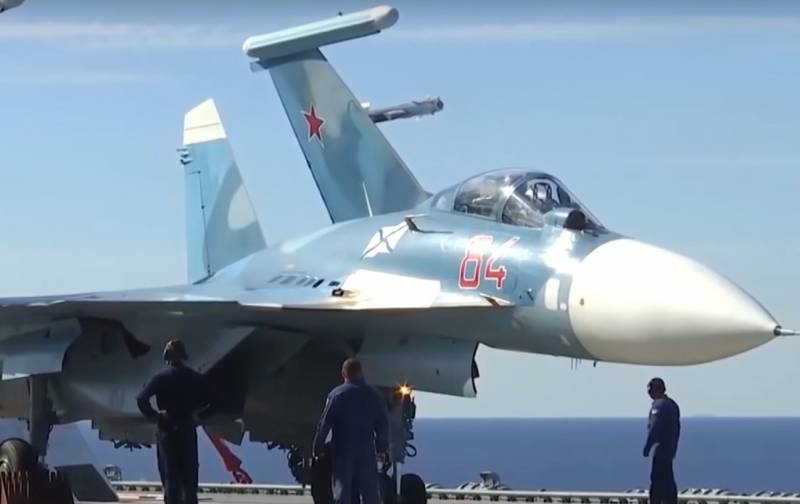 Wanting to hurt Russia, the Polish edition of Defense 24 suddenly remembered the military exercises of five years ago. During the maneuvers conducted by China and Thailand, training fights of Thai JAS-39C / D Gripen and Su-27SK aircraft took place in the air.


JAS 39 Gripen is a fourth-generation multirole fighter manufactured in Sweden and has been in service with the Swedish Air Force since 1997. Gripen aircraft were exported to a number of countries, including Thailand, which bought 12 fighters. Eight JAS-39Cs and four JAS-39Ds make up the 701th Royal Thai Air Force fighter squadron.

The Su-27SK is a Soviet multi-role fighter, also belonging to the fourth generation, although there are twenty years of difference between it and the Gripen. The first flight of the Su-27 took place in the distant 1977. The Air Force of the People's Liberation Army of China is armed with 75 Su-27SK aircraft, most of which were purchased from the Russian Federation in the 1990s.

The four-day exercises held in 2015 revealed a number of advantages of the Swedish aircraft over the Su-27. Four years later, Colonel Li Chonghua of Northwestern Polytechnic University, considered one of the most experienced pilots of the Chinese fighter aviationpresented a special report on those maneuvers. 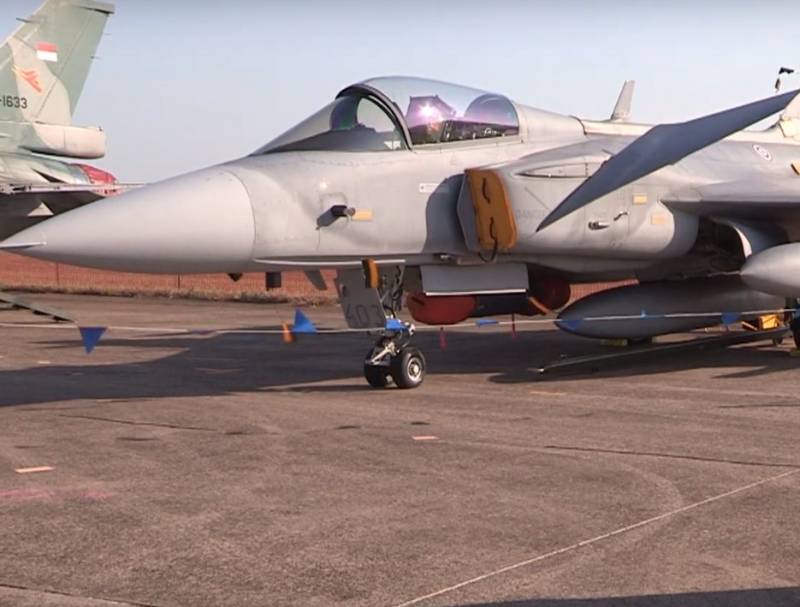 Thai Air Force Plane
However, during the battles modeled under conditions of visibility, everything turned out differently: here the Su-27SK gained a clear victory over the Thai Gripen. But successful operations in sight are not enough comfort for Chinese pilots, since modern air battles are usually carried out over long distances. Accordingly, the Su-27SK would have to suffer very serious losses before reaching a distance convenient for itself.

The Polish publication emphasizes that the Su-27 is still actually the main fighter of the air forces of both China and Russia. And this means that Western countries so far have a clear superiority in fighter aircraft. China is now seriously concerned about the potential of its air force, which needs to be improved, which was also confirmed by those joint Sino-Thai exercises.

It is clear that the Polish media are pleased to describe the shortcomings of Russian military equipment. But no less interesting are the comments of Polish experts and ordinary readers.

If this is so, as the author writes, then our entire purchase of the F35 is one big disaster. "Gripenov" would be enough for the Russians with their heads, and we would not spend so much money,
- writes one of the Polish readers.

However, someone Marcin dissuades the interlocutor, arguing that the Gripen will never be able to break through the Russian air defense, and in cost they are by no means cheaper than the F-35, which Poland buys from the United States.

Gripen is a short-range aircraft for defense, and we need one that can bomb Moscow,
However, there are quite adequate comments. For example, user Chris draws attention to the fact that the JAS 39 Gripen was designed 11 years after the Su-27s went into production. And encourages readers not to be allowed to manipulate. Indeed, comparison of cars with such a difference in age is incorrect.

The same point of view is shared by a certain Wojmił:

Aircraft are not comparable ... Su-27 technically fought at the turn of the 1980s and 1990s (and the radars of these aircraft - the mid-1980s), and in 2008 Gripen was introduced. The structure of the radar was constantly modernized in the first half of the 21st century. 20 years of difference - in electronics it's an eternity.

It is amazing how much interest the Polish media and their readers are seeking out the shortcomings of Russian military equipment, even if they allegedly showed up at military exercises in countries as far from Poland as China and Thailand. Everything is clear and with the general spirit of the Polish audience, who dreams of a successful war against Russia. Centuries pass, but nothing changes, and in Poland, many hotheads once again dream of going to Moscow.

We are in Yandex Zen
Who blows up Thailand? The southern provinces have long been a war zone.
Siamese commandos
105 comments
Information
Dear reader, to leave comments on the publication, you must to register.