How the Brest Fortress defended 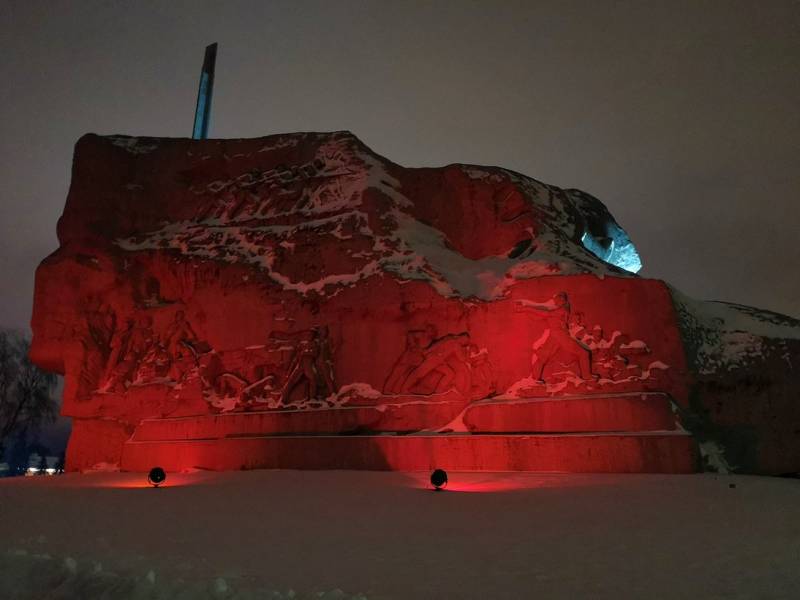 The most important monument of the Great Patriotic War is the Brest Fortress. This unique fortification is a symbol of heroic resistance and the courage of its defenders. During the week, the garrison of the fortress in the amount of 3,5 thousand people restrained the 45th German infantry division, supported by artillery and aviation. The defense of this fortress was the first eloquent lesson for the Germans, showing them what lies ahead.


A major role in perpetuating the memory of the heroes of the Brest Fortress and in covering this topic during the Soviet period was played by the writer, military documentary, participant of the Great Patriotic War Sergey Smirnov. In modern times, his work was already continued at a new serious level by the historian Rostislav Aliyev, a researcher of the defense of the Brest Fortress.

All details of the defense of the Brest Fortress:

We are in Yandex Zen
Voice of the era. Yuri Borisovich Levitan
Battle of Berlin Unknown War
31 comment
Information
Dear reader, to leave comments on the publication, you must to register.