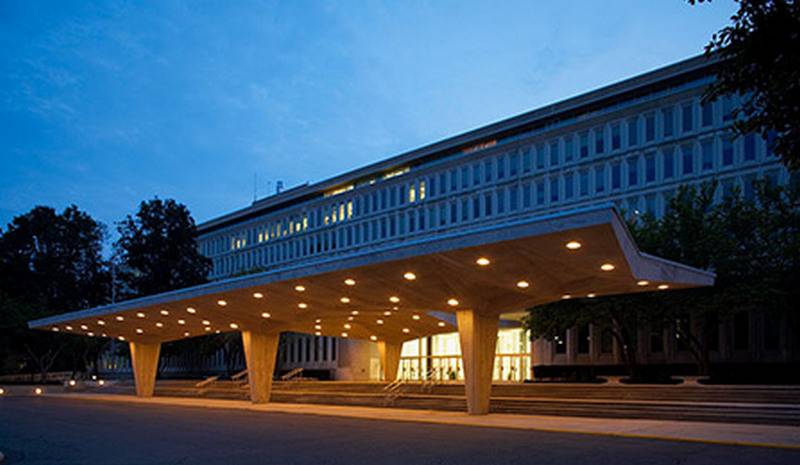 The US CIA building. Photo from the official site

According to the document, Russia and China are aimed at confronting the United States, opposing Washington around the world and therefore are the most important threats to the United States.

Other traditional threats to national security have traditionally included Cuba, Iran, and North Korea, as well as the Hezbollah movement, the Islamic State and Al Qaeda banned in Russia. In addition, the strategy refers to transnational criminal communities and other organized crime groups.

Meanwhile, in the new draft budget for next year, the White House has planned to counter Russia $ 700 million and another 24 million to combat "Russian propaganda and misinformation." This is stated in a document published on the White House website.

The budget provides $ 0,7 billion to help Europe, Eurasia and Central Asia strengthen common security; protecting the territorial integrity of US allies. (...) The budget also provides for appropriations of $ 24 million for the Global Engagement Center, created to counter Russian propaganda and misinformation
- the document says.

We are in Yandex Zen
US expert community is trying to identify ways out of the Afghan impasse
The dangerous future of US strategic forces ("PetroleumWorld", Venezuela)
58 comments
Information
Dear reader, to leave comments on the publication, you must to register.