If Prometheus strikes from the sea: the possibility of a ship version of the S-500 air defense system appearing 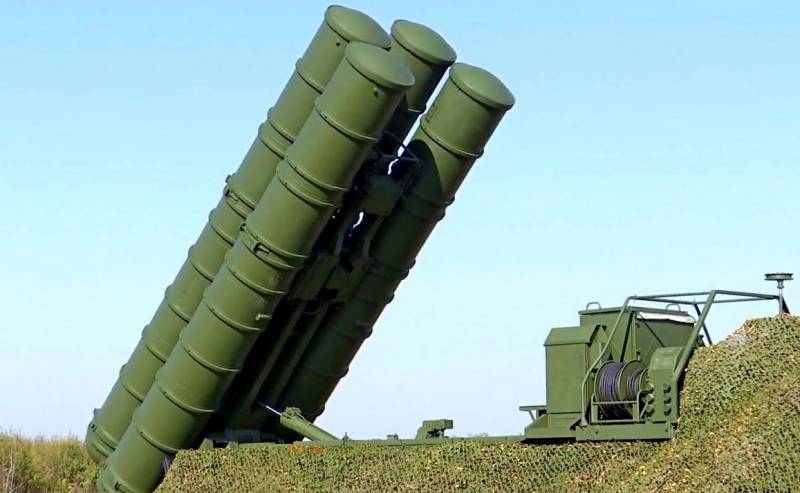 In the photo of the S-400 air defense system (for individual readers who want to see the S-500 photo instead, contact the Ministry of Defense directly)

In 2020, the long-awaited S-500 "Prometheus" anti-aircraft missile system should enter mass production. The question also arises about the possibility of deploying a new generation of air defense systems on the ships of the Russian Navy.

The marine version of the S-500 was planned for production, but then it almost ceased to be remembered. Although previously it was reported that the ship S-500 will go into service with the designed aircraft carriers "Storm". Now they prefer not to talk about ambitious plans of the mid-2010s, and the reason for this is clear - financing.

As you know, the main objective of the S-500 is the fight against medium-range ballistic missiles. On the middle part of the trajectory of the S-500 air defense system can intercept intercontinental ballistic missiles. That is, a new generation anti-aircraft missile system should cover large cities, strategically important regions, industrial facilities and civil and military infrastructure.

The main advantage of the S-500 over the S-400 is the height of target destruction. If the S-400 has a height of 30 km, which allows you to protect objects from aircraft and missiles, the S-500 has a target destruction height of up to 400 km, which allows you to shoot down even low-orbit military satellites of the enemy. So far, the United States and its allies do not have such missiles or planes that the new anti-aircraft missile system of Russia would not be able to bring down. 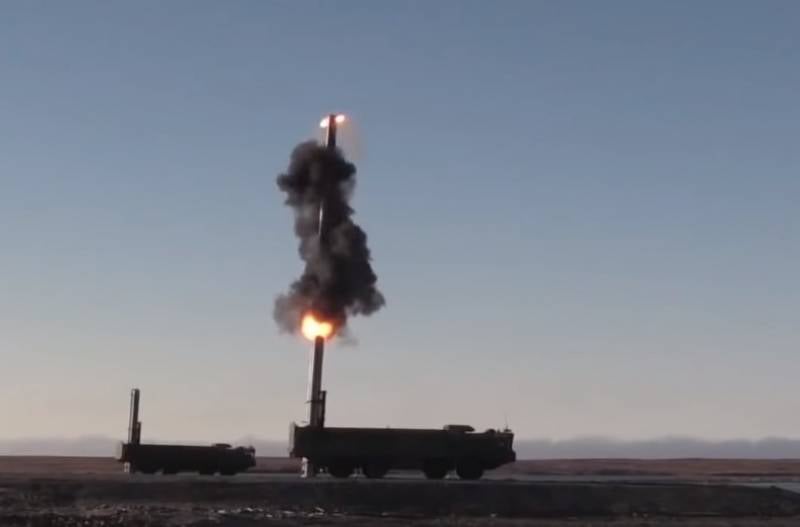 DBK "Bastion"
But while the land version of the S-500 will go into service. About the ship version a few years ago they spoke with great confidence, but now their ambitions have diminished. This is due to the fact that the project of the Russian multi-purpose aircraft carrier “Storm”, on which it was planned to deploy a sea-based S-500, remains at the project stage.

Four years ago, the then Deputy Minister of Defense of the Russian Federation, Yuri Borisov, outlined the expected dates for concluding an agreement on the construction of an aircraft carrier by the end of 2025. Indeed, the estimated cost of the ship is 350 billion rubles, and the calculation of Indian investments after India’s refusal to purchase Su-57 aircraft did not materialize.

If the Russian Navy received the naval version of the S-500, the defense capability of our country and its protection against the risks of sudden missile and air strikes would increase significantly. After all, placed on S-500 ships could cover our sky in the main sea directions, being at a distance from the coast of the Russian Federation.

One can imagine the “joy” of the United States and NATO if Russian ships armed with the S-500 appeared on a rotational basis in the Eastern Mediterranean on a rotational basis. In this case, many of the plans and calculations of American strategists would be violated, and the presence of numerous military bases in the countries of Southern and Eastern Europe would not be so important for the United States. The very presence of the S-500 Prometheus air defense system could minimize the effectiveness of the NATO grouping in the Mediterranean. 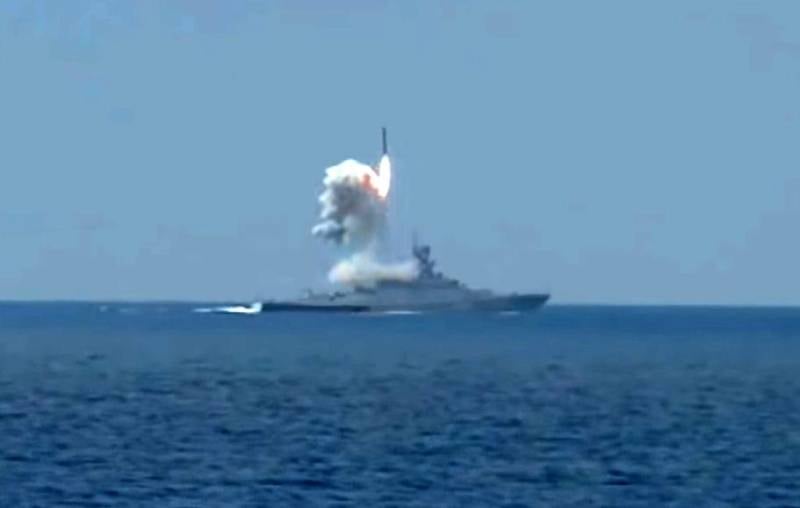 The strategic importance of equipping S-500 Prometheus air defense systems with ships is also recognized by foreign military experts. So, Joseph Trevitik writes that the marine version of Prometheus would compete with the US Navy Aegis Ballistic Missile Defense mounted on Arleigh Burke class destroyers. Trevitik emphasizes the special importance of the ZRKS-500 for protecting the western borders of Russia on the border with European countries - members of NATO, as well as for ensuring the security of the eastern borders of the country from potential risks associated with Chinese policy.

But the creation of the marine version of the S-500 rests on two key problems. The first is financing, which was mentioned above, and the second is the slow time for the general modernization of the ship structure of the Russian Navy. After all, it is not enough to develop and release S-500 air defense systems - they must be installed on ships. Which ones? One can only hope that sooner or later there will be funds in the budget for the development of the ship version of the S-500, and then the defensive potential of our country will increase significantly.

We are in Yandex Zen
Supply of S-400 air defense systems to Turkey: possible consequences
Situational analysis of the death of the MH17 flight (Malaysian Boeing 777), made on the basis of engineering analysis from 15.08.2014
57 comments
Information
Dear reader, to leave comments on the publication, you must to register.