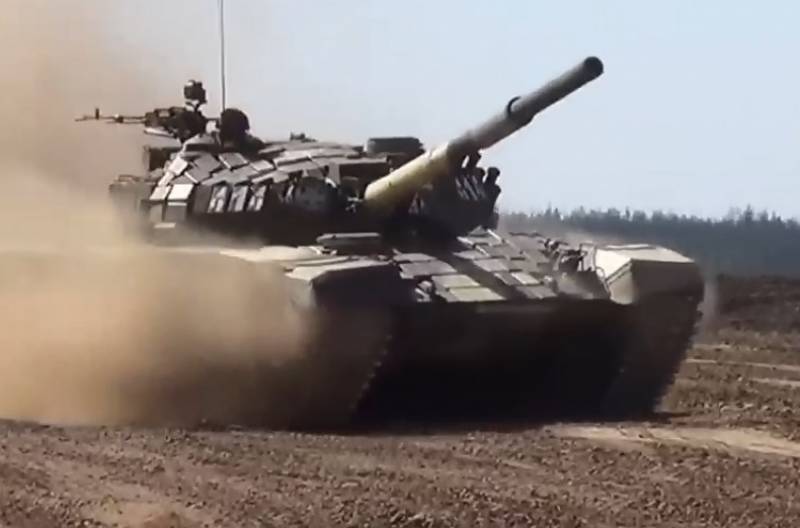 This year, Bulgaria has planned the launch of a project to modernize its main combat tanks T-72. For this purpose, the government has budgeted 50 million leva, which is 1,8 billion in terms of Russian rubles. Now in the Bulgarian army there are up to 90 units of this equipment.


Last year, 10 T-72 tanks were overhauled in Bulgaria, and three more cars are being repaired now.

Although some Eastern European countries, including Russia, Belarus and Ukraine, already have experience with such modernization of tanks, Bulgaria will not turn to them for help. With a high degree of probability, the modernization of the T-72 will be carried out in Israel.

The Ministry of Defense believes that the Bulgarian holding of military repair factories Terem, which is part of the structure of the military department, should take part in the improvement of tanks.
Ctrl Enter

We are in Yandex Zen
Defense Ministry of Bulgaria decided on the proposals for the supply of Bulgarian Air Force fighters
Reports from the militia of New Russia for 27-28 September 2014 of the year
50 comments
Information
Dear reader, to leave comments on the publication, you must to register.