Modern films about the war and the myths of "flying wood" 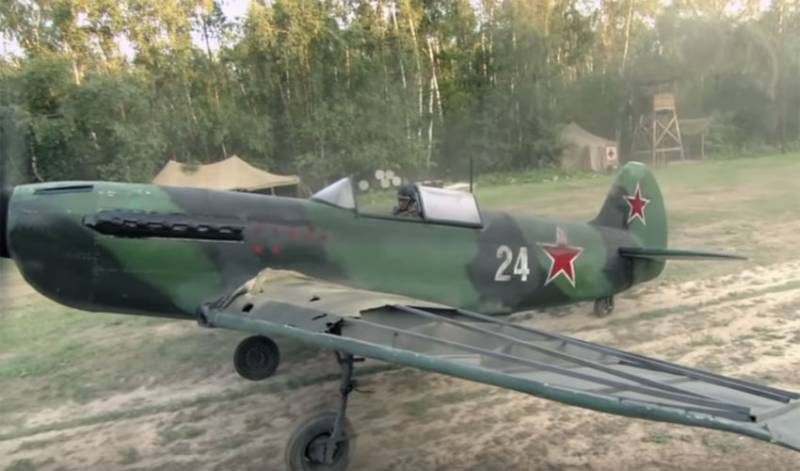 There is a group of representatives of the so-called creative intelligentsia who are either in pursuit of a long ruble, or in order to distort the real stories Into the plots of new films about the war they introduce such things, which makes the specialists “itch their fists”.

The appearance on the screens of reminded signalers in the trenches and dugouts, nurses with manicure, taking the wounded out of the battlefield - these are episodes of many modern "masterpieces about the war." The main explanation from the authors themselves in this case is banal: "This is not a historical film, but a feature film."

The Sky Artist channel released new material on how the viewer is often lied to in films about the Great Patriotic War. The video provides specific examples.

History has already been rewritten. Judging by the new interpretations, the war was won by the penal battalions, driven into battle by the NKVD officers.
The video discusses the tenacious myth of "flying coffins", as well as the myth of "flying wood." Pseudo-experts like to endow such epithets with the means of Soviet military aviation during the Great Patriotic War, with the emphasis on the fact that Nazi Germany had aircraft “better, better and more reliable.” But as soon as the question arises, how did “flying wood” win the battle for heaven against the German “ideal machines”, then the false experts either try to get away from the answer, or the answer is in the style: “And they threw corpses there.”