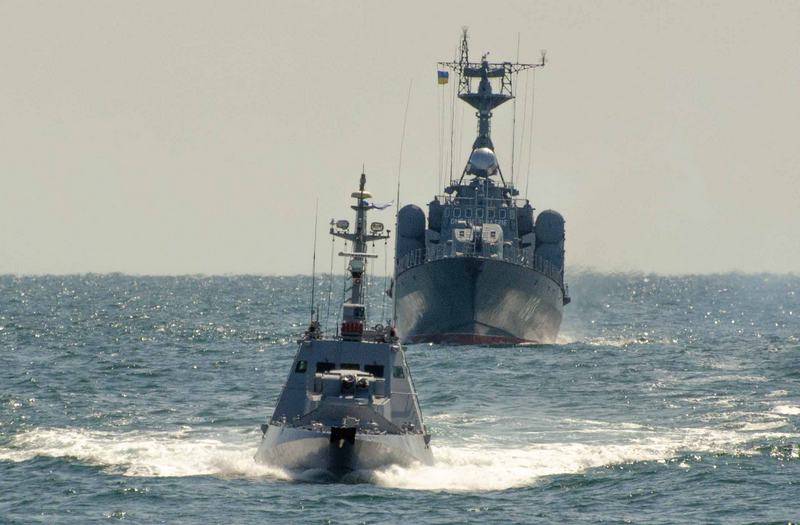 Scheduled for July this year, the Ukrainian-American Sea Breeze command and staff exercises increased the number of participants to two dozen countries, for the first time Japan and South Korea will join the exercises. This is stated in the message of the press service of the State Border Service of Ukraine.

The organizers of the exercises are traditionally Ukraine and the USA. About 20 countries have joined this year. As the head of the exercises from Ukraine, Captain 1st Rank Alexey Doskato, noted, an important indicator of this year was the involvement of new participants, namely representatives of Japan and South Korea. Also, for the first time in stories Sea Breeze Norwegian Armed Forces to participate in the land component
- said in a statement.

The Ukrainian border service will put on the exercises "7 units of the ship-boat composition" and 3 special operations departments of the Maritime Guard, the rapid response border commandant of the Izmail border detachment and the special patrol "Dozor", an airplane and a helicopter. A total of more than 200 Ukrainian border guards.

The exercises will be held in the Black Sea in July 2020 and will take two weeks.
Ctrl Enter

We are in Yandex Zen
"Fairway of the World" - for politicians, "Sea Breeze" - for sailors
Independently to confront the challenges of Bucharest Kiev is not able to
85 comments
Information
Dear reader, to leave comments on the publication, you must to register.