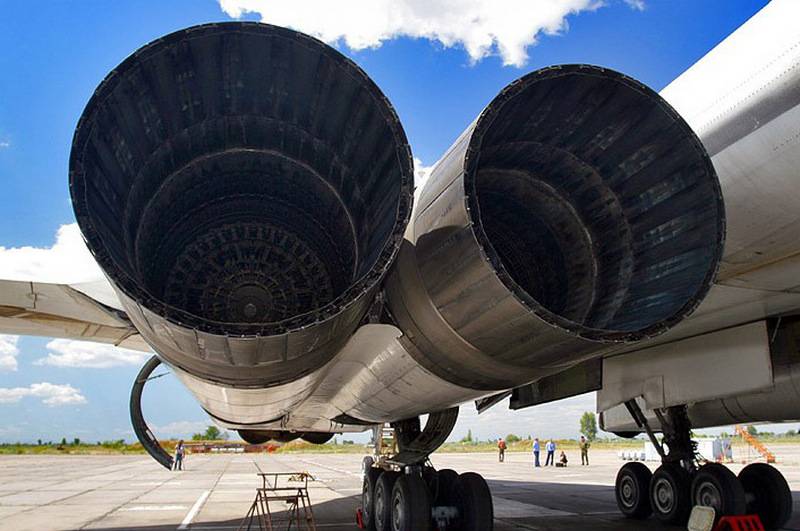 The production of the NK-32-02 engines of the second series, planned for installation on new and modernized Russian strategic missile carriers Tu-160, must be accelerated. This was stated by Deputy Minister of Defense Alexei Krivoruchko during a visit to the Samara enterprise PJSC "Kuznetsov".

As for the work on the NK-32 series 02, the work is going according to schedule. Today we will discuss the measures necessary to expedite work on this project. These unique engines will be installed on the upgraded Tu-160M ​​aircraft, as well as on the new Tu-160, reproduced in a new look
- the deputy minister told reporters.

In addition, during a visit to PJSC Kuznetsov, the deputy head of the military department said that the first engine model for a promising long-range aviation complex aviation (PAK YES) can be manufactured and submitted to bench tests as early as 2020. However, he did not specify which engine was being developed for the new aircraft.

Earlier it was reported that tests of the first model of the upgraded strategist Tu-160M ​​were launched, the first flight of which took place in early February. The aircraft received new on-board equipment, but did not receive new engines. The press service of the Kazan aircraft plant said that the NK-32-02 engines on the missile carrier will be installed later.