The range of BrahMos missiles in India was increased to 500 km, accuracy - up to a meter 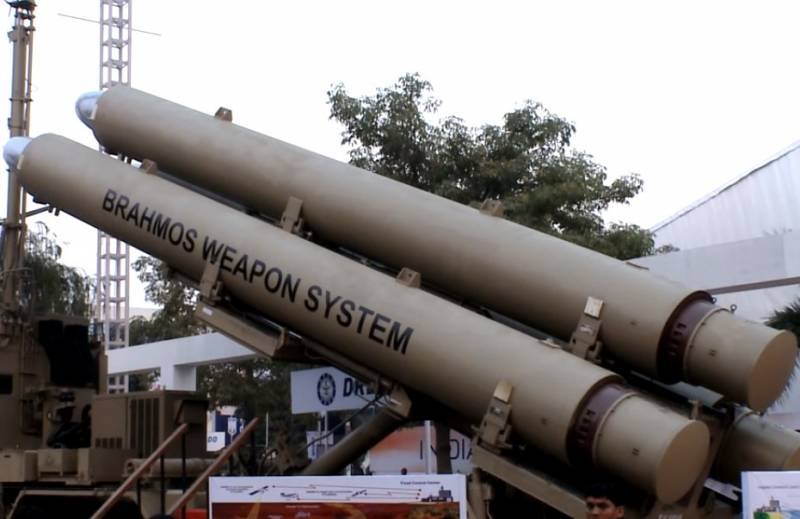 
The new BraMos will be equipped with improved sensors and tracking devices. This will be done immediately after the relevant studies.

India will be able to produce rockets with a range of more than 300 kilometers after joining the "elite club" of countries that have recognized the Missile Technology Control Regime (MTCR). The countries included in this structure have agreed not to transfer to other states technologies that allow them to produce missiles with a range of over 300 kilometers. It was precisely because of these limitations that India was not allowed to take advantage of the Russian development of long-range missiles. Russia did not have the right to share them.

Currently, the BrahMos missile can be used for land, air, submarine and surface launch systems. The structure of the armed forces of India includes three missile regiments of such missiles located in the west of the country near the Pakistan border. Another such unit is stationed in Arunachal Pradesh.

BrahMos is the result of military-technical cooperation between the Russian Federation and India. Its name consists of the names of two rivers - the Brahmaputra and Moscow.

The Bramos rocket platform, already adopted by the Indian army, its naval and air forces, is now on display at DefExpo 2020 in the Indian city of Lucknow.

Here you can see how closely Russia and India cooperate in the military-industrial sphere. For example, in the Russian exhibition you can see the layout of the Russian Ka-226T helicopter, which will soon be made in India. The T-90 tank, which has long been successfully produced by our Indian partners, is also presented at the exhibition.

In addition, Russia presents products of the Kalashnikov concern, a new artillery module for infantry fighting vehicles and much more.

According to the deputy director of the Federal Service for Military-Technical Cooperation Vladimir Drozhzhov, over the entire existence of the Russian Federation, our country has sold India $ 70 billion worth of weapons.
Ctrl Enter

We are in Yandex Zen
Promising projects of the BrahMos family of missiles
BrahMos project news
30 comments
Information
Dear reader, to leave comments on the publication, you must to register.