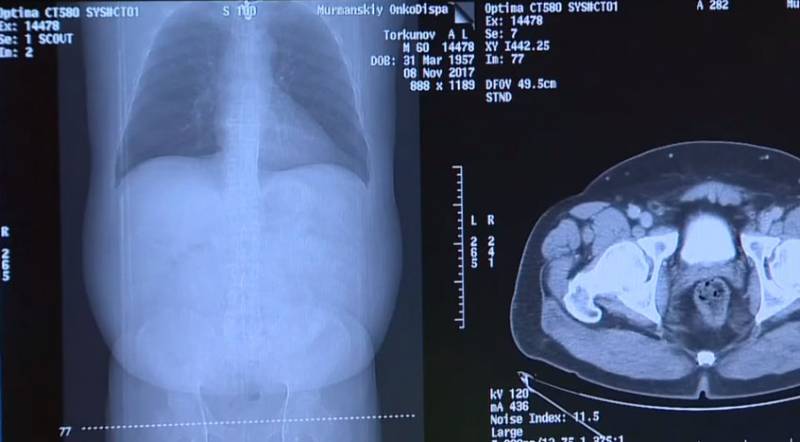 In 2020, the budget of the Health Insurance Fund will amount to 2 trillion. rubles and will grow compared with 3 by almost 2019 billion. The supplement is decent. It is caused, first of all, by the adjustment of the social policy of the government after the presidential decrees.

Questions after the reform

The problems faced by the country's health care affected the interests of every citizen of Russia. The optimization of the industry undertaken by the Ministry of Health has led to a sharp reduction in doctors in the regions. Plus, the medical infrastructure, which, as acknowledged by Deputy Prime Minister Tatyana Golikova, “has not been touched by anyone since the late 50s,” crumbled into fragments.

As a result, the population’s access to medical care was difficult. Officials at once talked about the problems of primary care in our three-tier healthcare. The population does not know much about these levels, but in practice it was convinced: the optimization of the Ministry of Health pushes people out of state polyclinics and hospitals into paid ones.

This circumstance bothered many. Some due to lack of funds for treatment, others due to the long-standing habit of free medical care. The third was surprised that the same doctor who is admitted to the state clinic for a month in advance is free to admit to a paid clinic ...

The question naturally arose: why then the compulsory medical insurance policy (MHI), which guarantees the constitutional right of a person to health care? This is real insurance or its imitation. Each answered him in his own way - depending on the level of culture and humor, the severity of the need for medical care.

In fact, there are not so many claims against insurance companies. Surveys show that somewhere in 9% of cases people had disagreements with policyholders. Another thing is the quality of medical services provided under the compulsory medical insurance policy.

Check digits are not encouraging

Last fall, the Ministry of Economic Development made a synthesis report on the implementation of state programs. There were comments on the state program “Healthcare Development”. The report noted that only 38,7% of Russian residents were satisfied with the quality of medical services.

It is noteworthy that a year earlier this indicator was higher by 1,2 percentage points. But the target indicator of the program (41,7%) was never achieved. There is nothing to be surprised at. The answers of citizens who assessed the level of medical care in polyclinics, ambulances and hospitals showed: people, first of all, are not happy with how the work in medical institutions is organized.

There is a whole bunch of problems: queues, a long wait for an appointment with a specialist, a refusal to provide physiotherapeutic procedures, an increase in the volume of paid services. It is characteristic that a quarter of respondents consider medical services simply inaccessible to the population.

This conclusion can be called into question, attributed to the capriciousness of people. But it is better to look at the real practice of recent years. And it is such that the Ministry of Health threw various kinds of “road maps” under its jurisdictions, the purpose of which was to expand the range of paid services to improve the financing of medical facilities.

The scope of administrative imagination was very wide. For example, a patient was faced with a choice: either wait in line for an operation in a hospital, or pay for urgency. Under the terms of insurance, the time from the initial appointment of the patient to surgery should not exceed six months.

In many cases, this is beyond the time. Therefore, people had to look for means to solve their health problems themselves. The same situation exists with the provision of physiotherapeutic procedures, consultations with invited specialists, etc.

The Ministry of Health is forced to admit ...

It turned out that for a number of services, state-owned medical institutions have already become difficult to distinguish from commercial ones. Not only that, it reduced the availability of free medical care to people. Doctors of private clinics were indignant. They called the paid services of their colleagues "dumping and unscrupulous competition."

Last year, the Ministry of Health acknowledged that “the existing regulatory framework does not allow a clear distinction to be made which services should be provided to citizens for free and which could be provided additionally for a fee. In addition, the issue of the amount of the cost of medical services provided on a paid basis has not been resolved. ”

The Office promised "to develop a draft amendment to the rules for the provision of paid medical services to clinics and hospitals." However, this was limited. Although it is obvious that the problem, as they say, is overripe.

People ceased to feel where the state really insured their life and health, and where its imitation, which covered the greed of the administrations of medical institutions. Perhaps the increase in the budget of the MHI fund will help to come closer to solving this urgent problem.

We are in Yandex Zen
Demographics or demagoguery? To the performance of Golikova in the State Duma
Abortion. To give birth or not to give birth? Orthodoxy and national security of the Russian Federation. Article 2
146 comments
Information
Dear reader, to leave comments on the publication, you must to register.