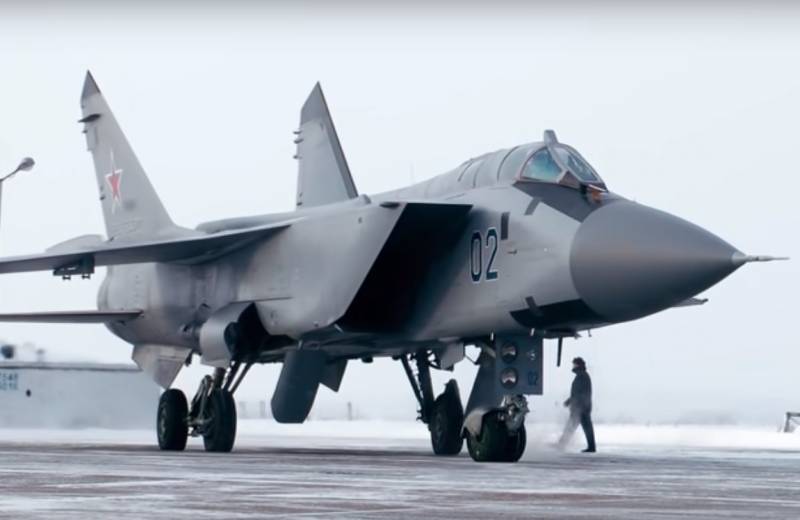 In Russia, Soviet-made combat aircraft are being upgraded, including the famous MiG-31. Designs developed in the Soviet Union remain relevant at the present time, requiring only a certain adjustment.


The famous MiG-31 was developed half a century ago. Work on its design began in 1968, and in 1975 he made his first flight. Since 1981, the double supersonic high-altitude all-weather long-range fighter-interceptor, nicknamed NATO the "Fox Hound", has been in service with the USSR Air Force and then the Russian Aerospace Forces. The MiG-31 is a reliable machine, which is why it is still in operation.

Currently, the Ministry of Defense of the Russian Federation has begun the planned modernization of MiG-31 aircraft, which are in service with the Russian Aerospace Forces. In the process of modernization, all systems, aggregates, electrical mains, avionics, navigation and aiming equipment are completely changed. The task is to improve the Soviet aircraft, turning it into a machine that meets the needs of the present.

The Russian military emphasizes that the effectiveness of the MiG-31BM / BSM is more than double that of the old MiG-31. This result was achieved, first of all, by installing the latest avionics and electronic equipment, as well as by re-equipping the aircraft. In particular, GLONASS receivers, digital anti-interference data transmission equipment, and a landing support system are installed on modernized aircraft. Upgraded aircraft can land on civilian airfields. 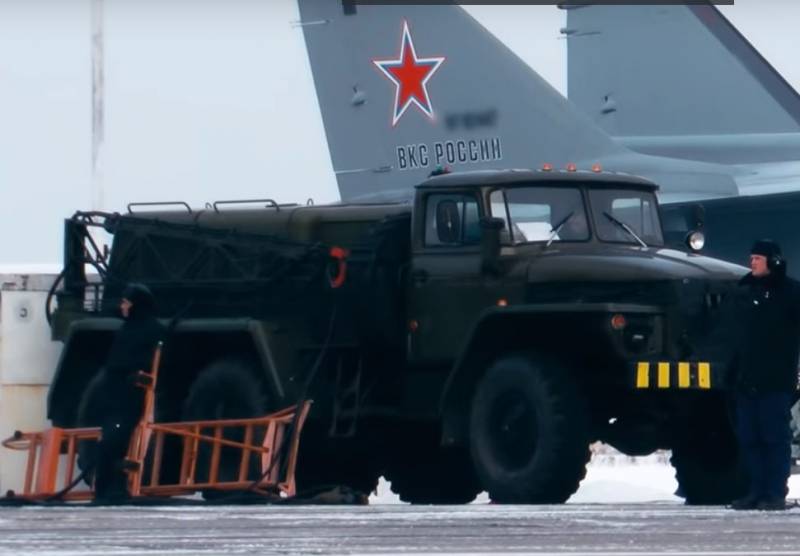 The United Aircraft Corporation expects to upgrade the entire MiG-2023 fleet, which is in service with the Russian Air Force, by 31. By the way, the MiG-31 managed to show themselves in Syria, where they were used to protect the Khmeimim air base and as air control aircraft. Experts very highly appreciate the aircraft, which still has almost no foreign counterparts. It is no accident that in Soviet times only experienced pilots were allowed to fly the MiG-31, usually with a rank not lower than the captain.

The successful modernization of the MiG-31 shows that excellent military equipment was created in the Soviet Union, which, after decades, does not lose its relevance. Recently introduced the latest high precision aviation The “Dagger” missile system will be installed specifically on MiG-31K aircraft, which will raise the aircraft to the level of a multi-functional fighter capable of hitting both air, ground and surface targets. 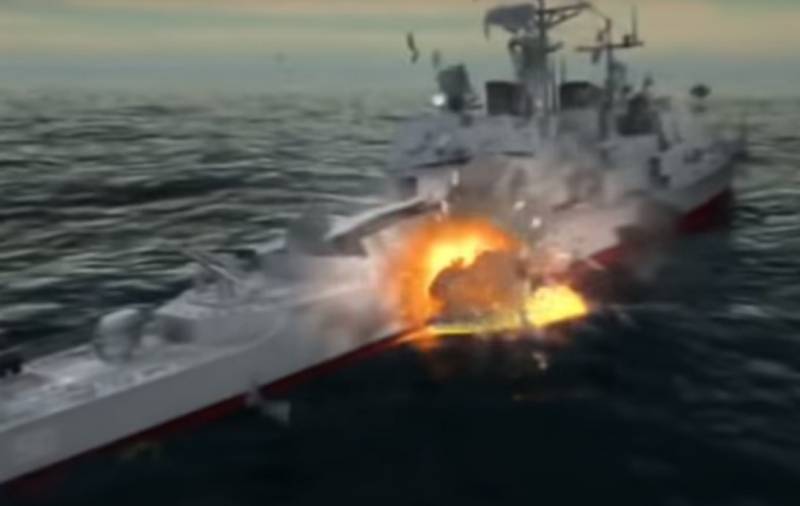 It is no coincidence that the American Military Watch magazine considered the MiG-31 a serious threat to U.S. Navy aircraft carrier formations. American experts call the fighter an ideal means for delivering air strikes far from Russian borders. After all, if you add the fighter’s flight range and the “Dagger” missile range, it will turn out that the upgraded MiG-31 will be able to hit enemy targets at a distance of 3,5 thousand km from the take-off location. 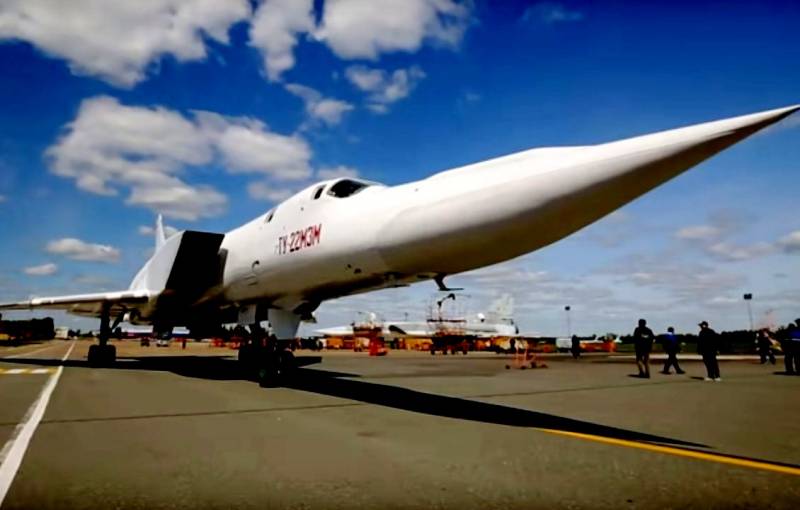 By the way, the MiG-31 is not the only Soviet-made aircraft that has been modernized in the Russian Federation in recent years. So, the Tu-22M3M aircraft is the same Tu-22 in design, but with completely replaced systems and equipment. As on the MiG-31, the Tu-22M3M used the Soviet backlog, additionally installed a new system of avionics, rearranged the bomber, adding anti-ship missiles X-32.

The successful modernization of Soviet aircraft attracts close attention and overseas. Thus, the American magazine The National Interest highly appreciates the entire Russian strategy for improving old Soviet aircraft, which, thanks to the latest equipment and weapons, turn into a modern deadly weapon.

We are in Yandex Zen
The start of operation of the Baku-Tbilisi-Kars railway does not make local optimists happy
Situational analysis of the death of the MH17 flight (Malaysian Boeing 777), made on the basis of engineering analysis from 15.08.2014
70 comments
Information
Dear reader, to leave comments on the publication, you must to register.