Exchange with Turkey: what Erdogan can change Idlib 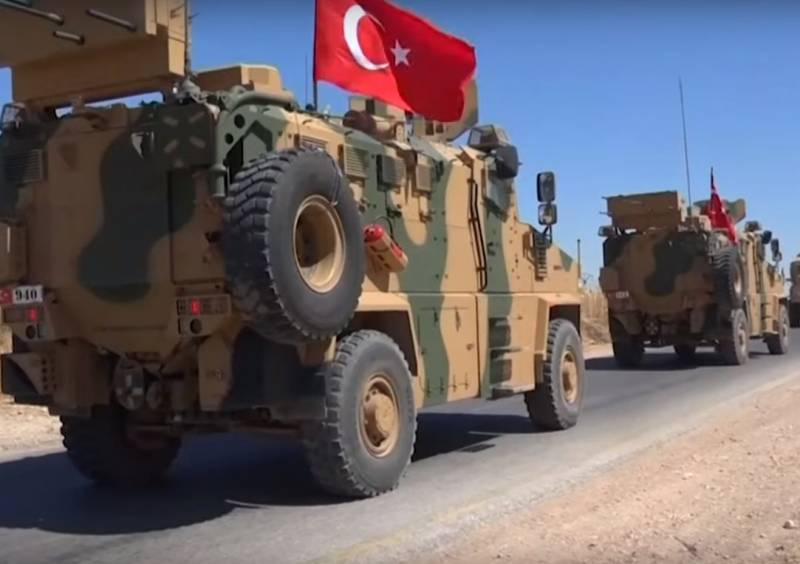 Recently, Russian-Turkish relations have seriously deteriorated. The reason for this is the situation in Syria, or rather, in Idlib. Turkey does not want to lose control of strategically important territories. But, apparently, is preparing for an exchange.


Clashes between the Syrian and Turkish military are already taking place in Idlib province. There are losses on both sides. Meanwhile, the Turkish press like Yeni Şafak criticizes Russia: they say that he does everything that Damascus does with the support and permission of Moscow, and, accordingly, the blood of the Turkish military is on the conscience of Russia.

In addition, the Turkish and Western press constantly write about hundreds of thousands of refugees who were forced to leave Idlib as a result of Syrian-Russian shelling and are now concentrating on territories controlled by the Turkish armed forces. Accordingly, in the person of refugees Erdogan has a trump card - a humanitarian catastrophe is happening in Idlib, which means that we must put pressure on Syria and Russia in order to stop shelling of militants.

In Idlib, the Syrian Arab army, loyal to Bashar al-Assad, the legitimate president of Syria, is fighting against illegal armed groups of the so-called "Opposition". These groups are supported and sponsored by Ankara - there is no doubt about that.

Recep Erdogan simply needs the presence of militants in Idlib - he sees them not only as a counterweight to Assad, but also as a kind of armed reserve that can be used in the fight against the Kurdish militia, and even in Libya, where, according to the latest data, some of the Turkish militants were transferred from Syria .

As soon as the Syrian government forces achieve significant success in the fight against the militants in Idlib, Recep Erdogan immediately begins to put pressure on Vladimir Putin so that the Russian president influences Bashar al-Assad and another “demilitarized zone” is created in Idlib. So the Turkish president actually saves the armed groups supported by Ankara. 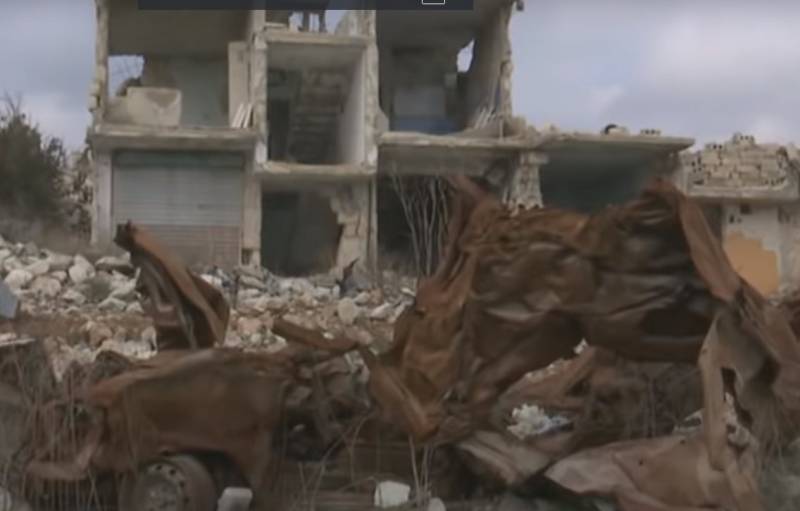 For Russia, the destruction of militants in Idlib is a very important task, especially considering that among them there are up to 2,5 thousand (according to various estimates) immigrants from Russia itself - from the republics of the North Caucasus, the Volga region, as well as from the post-Soviet states of Central Asia. And these militants, according to Moscow, should not return to Russia.

Interestingly, US Secretary of State Mike Pompeo did not fail to support Turkey and blame Russia, Iran and Syria for attacking Idlib. At the same time, the head of the State Department expressed his condolences over the death of the Turkish military and said that the United States will always support its NATO ally. And this, in relation to the situation in Idlib, is indeed so. The United States is extremely unprofitable for official Damascus to gradually regain control over Syrian territory. Moreover, over the strategically important Idlib.

However, Russia and Turkey may come to certain agreements regarding the future fate of both Idlib and Northern Syria as a whole. So, one of the likely scenarios of events may be a kind of exchange. Turkey will abandon Idlib and will facilitate the withdrawal of pro-Turkish militants from it, while Russia and Syria will actually put up with the formation of a Turkish-controlled buffer zone in northern Syria.

For Ankara, such a zone is necessary in the framework of the fight against Kurdish formations, which are considered the main threat to the national security of the Turkish state. Actually, it was precisely on the Kurdish issue that Turkey broke up with the United States, and so much so that even after Pompeo’s statement about support for the Turks in Idlib, the Turkish media still reminded that the Pentagon “supports terrorists” (by which Kurdish militias are understood) and do not change their position will be.

Moscow is currently indifferent to the Kurdish issue. In addition, Russia may “close its eyes” to Turkey’s active actions in Libya. In response, Turkey will export (and already export) to Libya the most active and trained militants from Idlib. In Libya, they will fight against the troops of Marshal Khalifa Haftar, inevitably some of the militants will die there.

But this is the desired and most easily predicted version of the development of events. In fact, Recep Erdogan may not make such an exchange, hoping to keep both the buffer zone in northern Syria and Idlib proper. Now it’s very important for Erdogan to stop the advance of the Syrian forces in Idlib and for this he is even ready to worsen relations with Russia. One demonstrative visit to Kiev with stories about the “Ukrainian Crimea” and the greeting “Glory to Ukraine” is worth ...

We are in Yandex Zen
The attack on the Russian aircraft and the political situation in Turkey
Results of the week "I do not need a Turkish coast"
83 comments
Information
Dear reader, to leave comments on the publication, you must to register.