Russia remains one of the largest oil suppliers in the USA 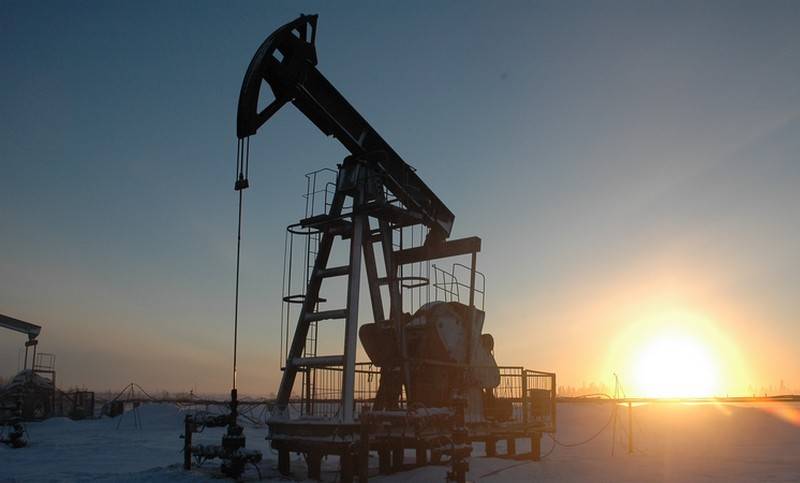 Despite the complex relationship between Moscow and Washington, Russia remains one of the largest suppliers of petroleum products to the United States. This is evidenced by the reports of the Energy Information Administration of the US Department of Energy.

In the following months, Russia supplied the United States approximately the same amount of oil approximately every month, constantly becoming one of the five major suppliers of US petroleum products.

As previously reported, the United States is increasing demand for Russian energy amid the cessation of procurement and the imposition of sanctions against Venezuela and Iran. Iranian and Venezuelan oil are under sanctions and therefore cannot be purchased.

Russian energy resources, despite the sanctions imposed on them, remain one of the most affordable in the world, including cost and volumes. It is not surprising that when declaring the supply of American liquefied gas to Europe, the United States often gives out gas purchased from Russia for it. And the same with oil.

We are in Yandex Zen
US expert community is trying to identify ways out of the Afghan impasse
Yuri Drozdov: Russia prepared the role of the sacrificial calf
120 comments
Information
Dear reader, to leave comments on the publication, you must to register.