Nuclear weapons could be salvation for Iran 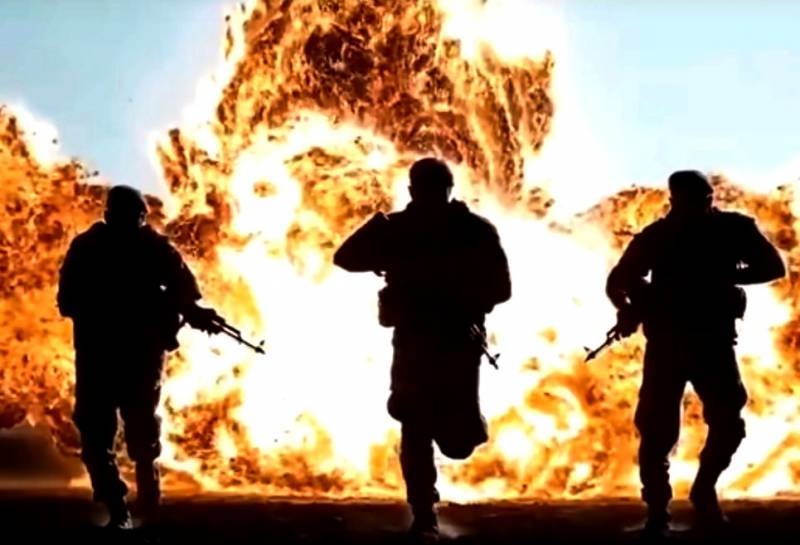 Recent events in the Middle East, including the removal of General Kassem Suleimani, have again drawn the world's attention to Iran’s nuclear program. Although while Iran uses the atom for peaceful purposes, with due effort in a few years, the country can acquire its own nuclear weapons.


Not so long ago, a publication was published in the Foreign Policy journal citing the opinion of an expert on the Arms Control Association Kelsi Davenport. It is argued that at the current level of technology development, it can take a maximum of a year for Iranians to create their own nuclear weapons. It will be necessary to enrich to the weapons level those uranium reserves that the Islamic Republic possesses today.

Regarding technological capabilities, Iran has tried to develop them over many decades. After all, its nuclear program is rooted in the Shah period. Shah Reza Pahlavi dreamed of making Iran energetically self-sufficient - to build its own nuclear power plants. Then the nuclear program also acquired military content, which became especially relevant after the Islamic Revolution, although the country's authorities did not officially announce a course on the development of nuclear weapons.

For modern Iran, nuclear weapons can become a means of reliable protection from aggression by their main opponents - the United States and Israel. In addition, nuclear weapons would give Iran an unambiguous advantage over regional competitors - Saudi Arabia and Turkey. The DPRK example shows that the West is reluctant to even associate with those countries for which it is suspected that they have nuclear weapons.

However, the very fact that Iran has a nuclear program is very frightening and annoying to the United States and Israel. Regular shootings of Iranian physicists involved, in the opinion of American and Israeli special services, in the nuclear program are only the most innocent "preventive means" of the West in the fight against the nuclear program of the Islamic Republic. If in the United States or Israel they receive information about Iranian facilities that have components for creating nuclear weapons, then with a high degree of probability these missiles will simply be launched. 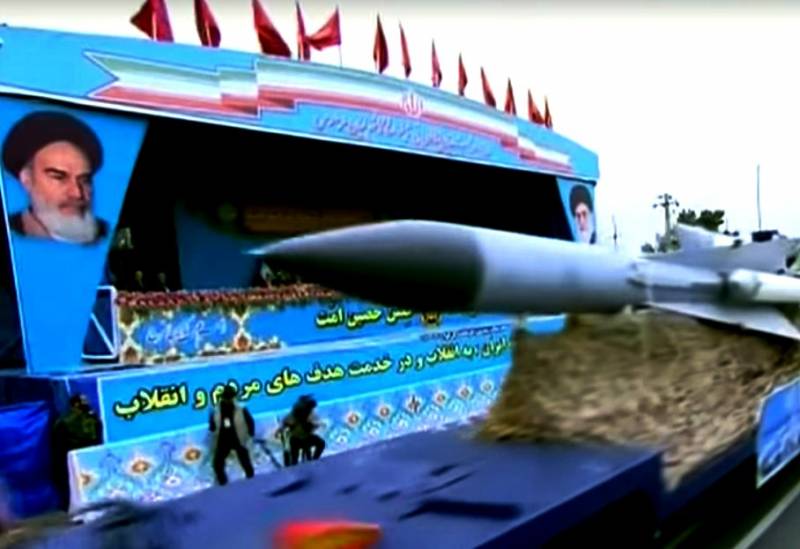 What are the reasons for such a fear of Iran’s appearance of nuclear weapons? Firstly, Iran is almost the only “uncontrollable" country in the Middle East. The Iranian state is a multimillion population, a powerful religious and political ideology, ambition for leadership, if not in the entire Islamic world, then in its Shiite part for sure. Nuclear weapons will allow Iran to become a regional and even world power that is not afraid of threats from the United States.

Secondly, in the West they are concerned about the opportunities that will open before Iran if it has nuclear weapons. So, Iran will be able to strike at Israel, first of all - at its military infrastructure. Given that Israel most likely already has its own nuclear weapons, although the country's authorities deny this fact, the clash between Iran and Israel could lead to the most unpredictable consequences, especially if the Islamic Republic also has its own nuclear warheads. 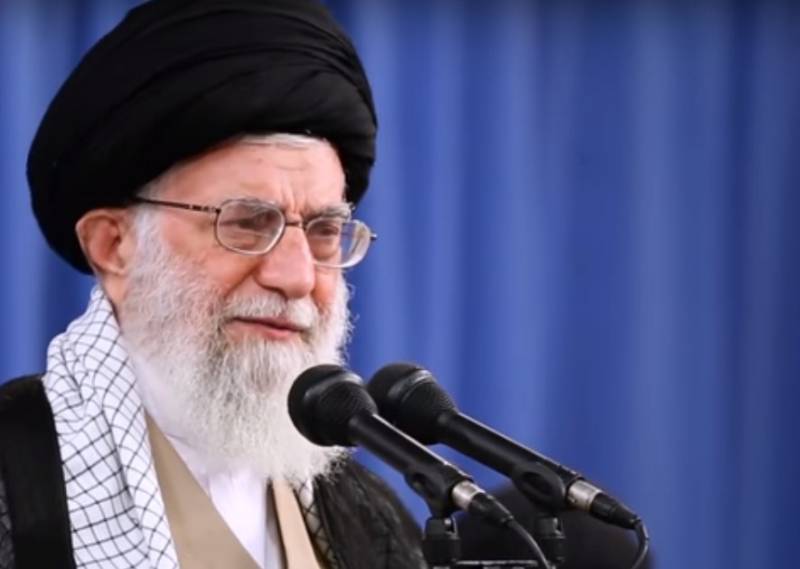 Nuclear science is useful, but since it is not related to the love of humanity, it has led to nuclear disasters. Science, if it is not combined with an honest intellectual approach, will become dangerous,
- Ayatollah Khamenei once expressed his attitude to nuclear weapons.

In contrast to Pakistan, which has nuclear weapons or does not hide its interest in Saudi Arabia and Turkey, Iran officially rejects the idea of ​​creating it. But the provocative actions of the United States and its allies can ultimately affect the still relatively peaceful position of the great ayatollah and the political leadership of the Islamic republic. Moreover, political statements are one thing, and real politics is another. And for modern Iran, nuclear weapons may well become the most important guarantee of the inviolability of the existing theocratic regime.

We are in Yandex Zen
Why Trump killed Suleimani and why it matters to us
The assassination of General Suleymani. Is a new war in the Middle East waiting for peace?
57 comments
Information
Dear reader, to leave comments on the publication, you must to register.