DefExpo-2020 arms exhibition opens in India: what Russia will present at it 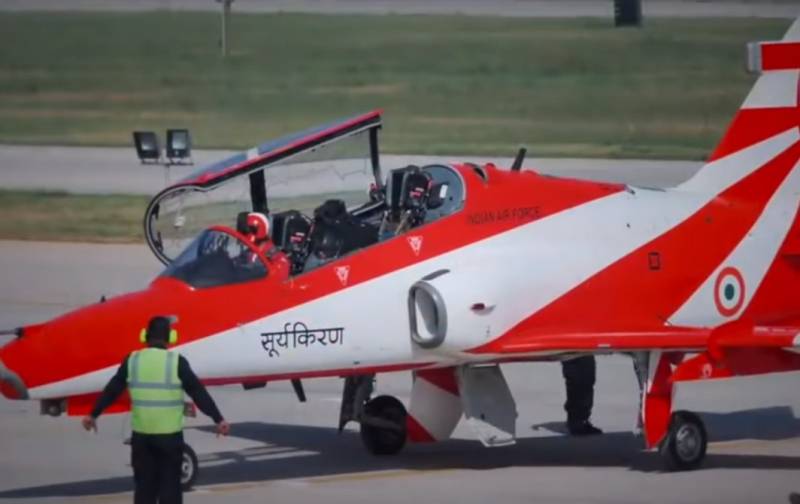 DefExpo-2020 opened today in India - the largest Indian defense exhibition, which presents products of both the Indian military industry and foreign companies. Salon, 11th in a row, will be the largest in all history its holding.


The event itself began in Lucknow, in the state of Uttar Pradesh in northern India, on February 5 and will last until February 9. It involves 1029 companies, including 857 organizations representing India, and 172 - other countries. Representatives of more than 70 countries are expected to participate in the exhibition.

It is no coincidence that India holds such events. Currently, the country ranks fifth in the world in terms of the defense budget. The Indian market for weapons and military equipment is considered one of the most voluminous, promising and dynamically developing in the modern world.

At the exhibition, first of all, the latest Indian weapons will be presented. For example, the Indian Institute of Technology (Madras) will present multi-purpose consumable unmanned aerial vehicles, a new generation fire control set, and new artillery shell technologies. 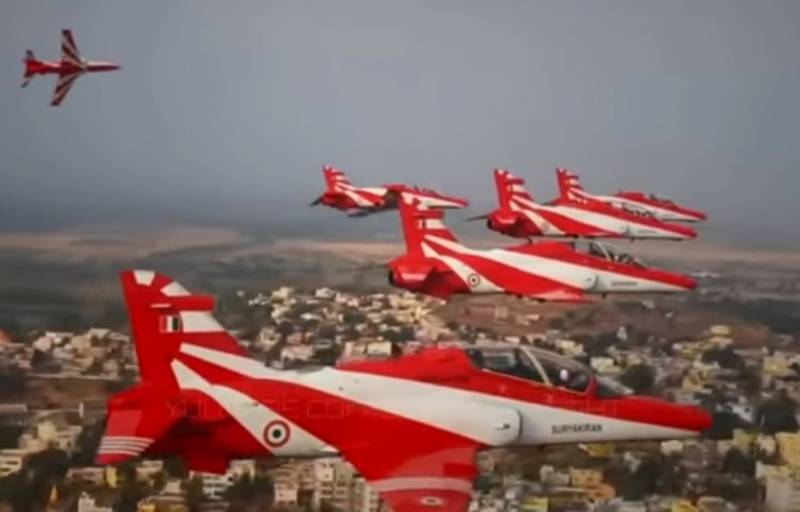 Not so long ago, India was only a consumer of Soviet, Russian, American, European military products. But times have changed. Today, the country itself is one of the largest arms exporters, supplying weapon and military equipment in 18 countries. Speaking about the exhibition, Indian Minister of Defense Rajnat Singh paid special attention to the presence of representatives of 30 African countries. It is the countries of Africa that are today regarded as the main importers of Indian weapons, so Indo-African cooperation is very important for New Delhi. 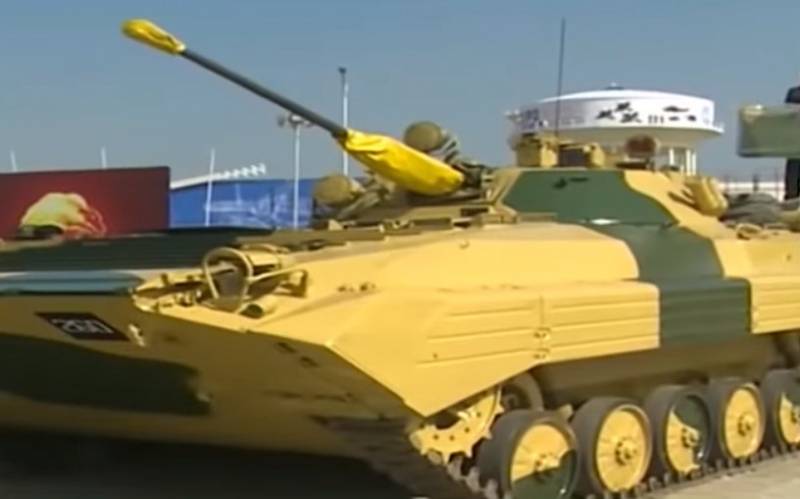 Russia is one of India’s key partners in the arms market, and it is no coincidence that 20 enterprises of the military-industrial complex, including such giants as Russian Helicopters, Almaz-Antey, Uralvagonzavod, and Russia represent our country at an exhibition in Lucknow many other companies.

The exhibition will show more than 500 samples of Russian military equipment, weapons, special equipment. Among them - Tanks T-90S and T-90MS, Ansat multipurpose helicopter, the latest Viking anti-aircraft missile system, which is an export version of the famous Buk-M3, the latest universal combat module AU-220M for arming various infantry fighting vehicles, the turbofan engine 50MT for light aircraft, countermeasures for unmanned aerial vehicles and much more.

The Russian delegation will be led by Minister of Industry and Trade Denis Manturov. Indeed, in addition to the exhibition, a Russian-Indian conference on cooperation in the military-industrial sphere is also planned.

Trying to keep up with the Russians and the Americans. At an exhibition in Lucknow, an exposition of 19 American military-industrial companies is presented. Legends such as Lockheed Martin, Boeing and General Atomics will showcase their products in India. For example, Boeing India will show the new AH-64E Apache Guardian combat helicopter, as well as the P-8I marine patrol aircraft. For the first time, Lockheed Martin will present the fifth generation F-35 Lightning II fighter to an Indian audience.

French will present its products aviation Dassault Aviation It was her Rafale aircraft in the amount of 36 that were bought by India for the needs of its air forces three and a half years ago. Companies from Great Britain, Israel, Germany, Sweden, Switzerland, Spain and even Ukraine will also present their products. 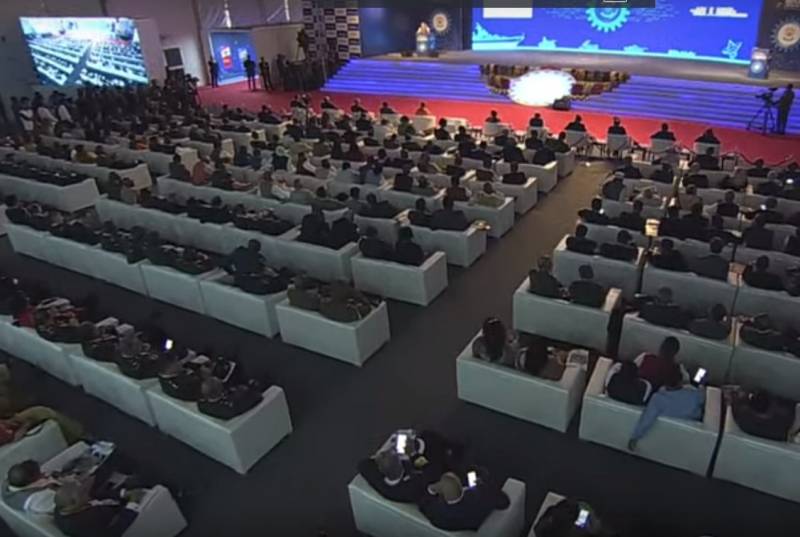 For our country, participation in DefExpo-2020 provides an excellent opportunity to demonstrate to foreign representatives the advantages of the latest Russian defense technologies. Of course, the main emphasis will be placed on the development of partnerships with India, but Russian products can be of significant interest to representatives of many other countries who arrived at the exhibition. In particular, the same African states that have traditionally been buyers of Russian military equipment will be able to familiarize themselves with its new models. It is possible that, following the results of the exhibition, the possible conclusion of any contracts will be discussed.

We are in Yandex Zen
Situational analysis of the death of the MH17 flight (Malaysian Boeing 777), made on the basis of engineering analysis from 15.08.2014
Syria: Americans scare themselves, and Asma Asad buys chairs
18 comments
Information
Dear reader, to leave comments on the publication, you must to register.