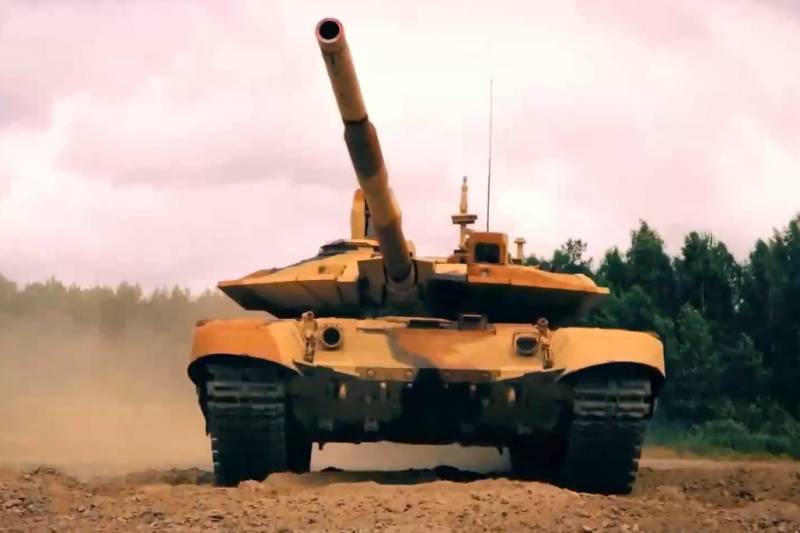 Last year, Russia entered into an agreement with India to extend the production license. tanks family T-90. Such a message was made by Deputy Director of the Federal Service for Military-Technical Cooperation of the Russian Federation Vladimir Drozhzhov at the International Arms Exhibition in the Indian city of Lucknow.


Thus, he confirmed the information shared on Tuesday with RIA reporters News In an interview, the head of the Ministry of Industry and Trade of Russia Denis Manturov.

He informed them of the following:

In 2019, a contract was signed with the Indian side to extend the program for licensed production of T-90S tanks until 2028, and the Defense Procurement Council approved the production of 464 tanks of this model.
Manturov also said that the Indians were offered to supply or organize joint production of other equipment. In particular, it was about BTR-82A, BMP-3 and self-propelled anti-tank guns "Octopus-SDM1".

The Federal Service for Military-Technical Cooperation of the Russian Federation mentioned its intention to extend the license agreement with India in April last year. It is associated with the decision of New Delhi to purchase tanks from Russia in excess of the amount that Indians produce under license. Moscow has repeatedly met all of India’s proposals for the purchase or joint production of tanks.
Ctrl Enter

We are in Yandex Zen
Airborne expects "Sprut-SDM1" in 2020 year, but so far only divisional kit
As part of Vladimir Putin’s visit to India, a number of large MTC contracts are expected to be signed.
74 comments
Information
Dear reader, to leave comments on the publication, you must to register.