In China, they said that it would give the J-20 fighter an advantage over the F-35 in air combat 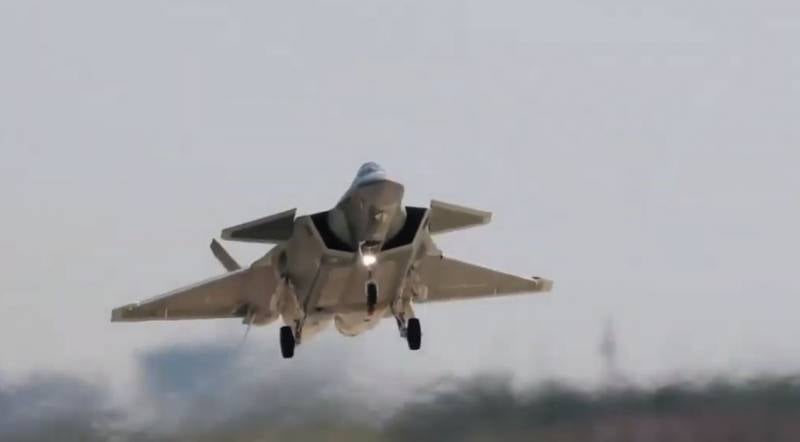 In the military-thematic section of the Chinese publication, Sohu decided to discuss the appropriateness of the installation aviation guns on fifth generation fighters. The author of the material recalls the complaints of American pilots about significant vibration in the F-35 cockpit when using an air gun. This vibration acted on the display of information on monitors.


In addition, the effectiveness of using an automatic 4-barrel aircraft gun on a fifth-generation American fighter has raised questions in connection with the implementation of maneuvers in the air.

Sohu says the fifth generation fighter aircraft is an echo from the past. Chinese author:

To date, the J-20 is the only adopted fighter in the world that does not have an air gun. At the same time, the J-20 has a chance to get a significant advantage over the American F-35.
It is noted that in order to obtain such an advantage, a laser aircraft gun must be installed on a Chinese-made fighter.
From the material:

So far, no fighter has a laser aircraft gun. And if the J-20 receives it, and this can be expected in the near future, then we can talk about its significant superiority.
In China, I comment on this statement, they say that the laser cannon in the event of a “meeting” of the J-20 and F-35 at a relatively short distance will give the new generation Chinese fighter an undeniable advantage in air combat.
Ctrl Enter