"To guarantee the penetration of bulletproof vests of the Russian Federation and China": the US Army will be equipped with new armor-piercing cartridges 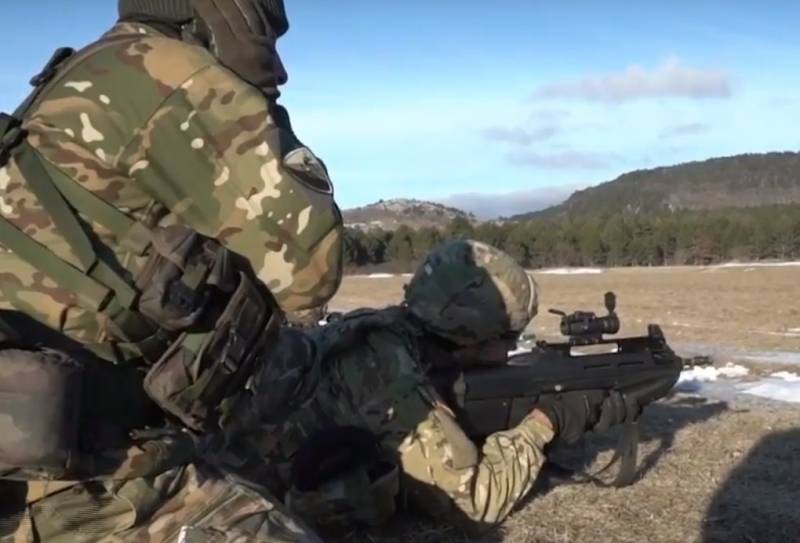 In the United States, tests of the new 7,62 mm armor-piercing cartridge are ongoing. The XM1158 program provides for the development of a cartridge that can hit targets with a higher mortality rate than the currently used cartridges M80A1 and M993.


As you know, increasing mortality is one of the programmatic tasks of modernizing the US armed forces, provided for by the new US defense strategy. The U.S. military leadership expects the XM1158 cartridges to help achieve this goal with a much greater likelihood than the current M993 armor-piercing cartridge.

Comprehensive information on the new armor-piercing cartridge is not yet available. But it is known that the XM1158 cartridge, designed to effectively defeat armor, is compatible with these main types weaponsused by American infantry units as machine guns of the M240, Mk48 series, rifles of the M110, Mk17, Mk14 and M14 series.

The new cartridge was developed by specialists at the Fort Benning Center in Georgia. Back in March 2019, the military reported on the successful completion of the test cycle of the cartridge XM1158. In the process of testing, the American army used special targets with barrier protection, allowing for reliable computer simulation of the damaging effect of the new armor-piercing cartridge.

However, in the tests conducted, the effectiveness check of the XM1158 did not end. The US military plans to conduct another test to determine the ability of the new cartridge to penetrate a variety of targets. If the cartridge successfully passes all the tests, it will be put into service with units of the American army.

There is no doubt that the true reason for the development of new cartridges is the improvement of weapons and defenses against the Russian and Chinese armies. The traditional cartridges used in the US Army and the armed forces of most NATO countries have recently proved useless against body armor of the RF Armed Forces and the PLA. 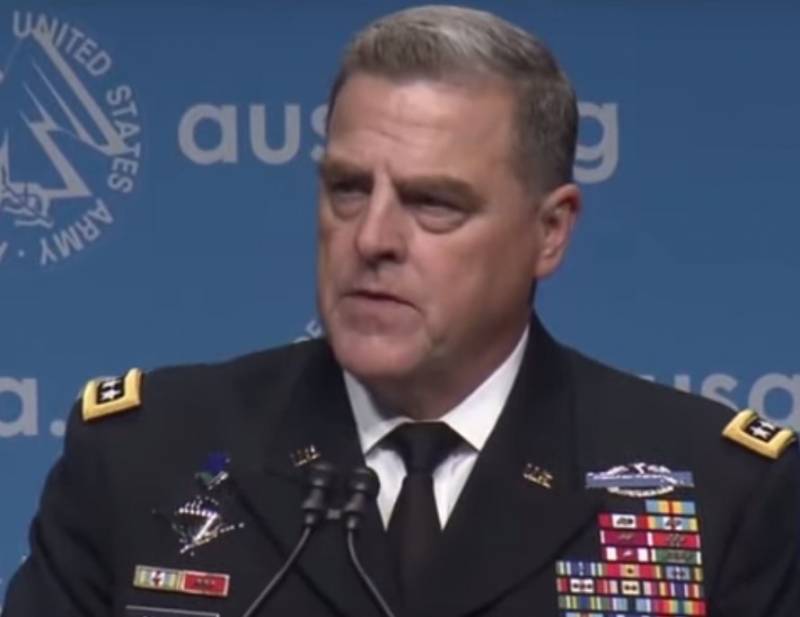 The head of the Joint Chiefs of Staff of the U.S. Armed Forces, Army General Mark Milli, even in his recent tenure as chief of staff of the ground forces, made an official statement that the 5,56 mm caliber cartridges used in the M4 and M16 assault rifles cannot hit modern armor protection equipment armed with Russian and Chinese troops.

It was this circumstance that made the American military leadership think about introducing a new armor-piercing cartridge in infantry, reconnaissance, and engineering units, which would guarantee penetration of bulletproof vests of the Russian Federation and China. 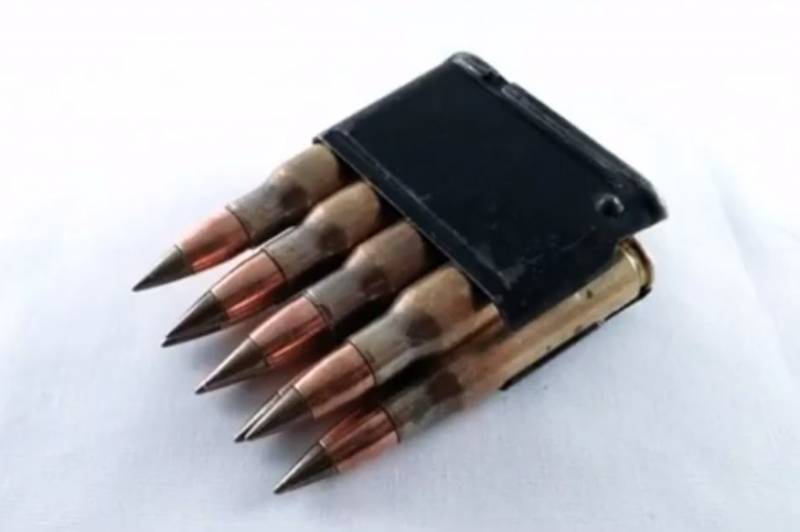 Now almost all the most important decisions on new types of weapons are made by the American leadership, based on the needs of the confrontation with potential opponents - Russia and China. That is, the capabilities of the Russian and Chinese armies are analyzed and it turns out where the US military has vulnerabilities.

Considerations for the release of a new cartridge were presented by the army command to members of the US Senate Armed Forces Committee. The United States expects to solve the issue of the release of new cartridges in the 2020 fiscal year. For these purposes, additional budget funds are provided.

We are in Yandex Zen
Situational analysis of the death of the MH17 flight (Malaysian Boeing 777), made on the basis of engineering analysis from 15.08.2014
Strangulation: the context, conduct and consequences of the American naval blockade of China
51 comment
Information
Dear reader, to leave comments on the publication, you must to register.