“I will not give evidence”: Strelkov about the trial in case MH17 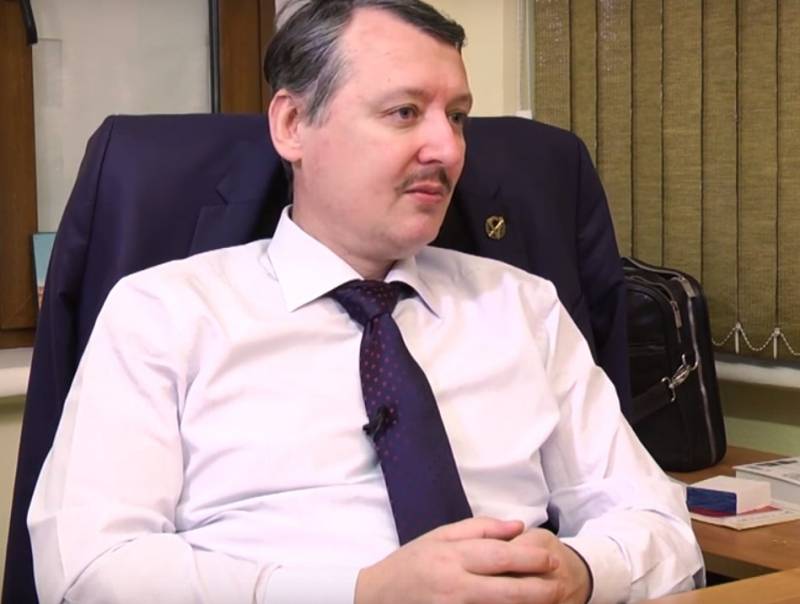 The investigation into the case of the Malaysian Boeing, shot down over the Donbass in July 2014, indicted four citizens. According to Dutch investigators, three citizens of the Russian Federation and one of Ukraine are directly responsible for the strike on the plane.


Recall that the Malaysia Airlines Boeing 777, flying from Amsterdam to Kuala Lumpur, was shot down on July 17, 2014 near the village of Grabovo, in the vicinity of Torez. Killed 298 people on board the aircraft. The Netherlands began to investigate the incident, although the plane belonged to Malaysia and the leadership of this country more than once expressed its disagreement with the course of the investigative actions.

A citizen of Ukraine Leonid Kharchenko, known as the mole, during the events described commanded the intelligence units of the DPR.

Oleg Pulatov is called a former employee of the GRU of the Russian Federation, who was dismissed from service with the rank of lieutenant colonel and in 2014 ended up in the DPR in the status of deputy chief of counterintelligence.

According to investigators, Sergey Dubinsky was the head of counterintelligence in the DPR, and before that he was a member of the Russian Armed Forces, where he rose to the rank of major general.

Igor Girkin, aka Strelkov, needs no introduction. In July 2014, he served as Minister of Defense of the Donetsk People’s Republic, which means that, according to the investigation, a priori was in the know about such an event as the death of the Boeing.

All four suspects are put on the international wanted list by the Netherlands. This makes them automatically restricted to travel to most countries that maintain relevant relations with the European Union. However, it is unlikely that former Russian military and Ukrainian militias would be planning to visit European countries or the states that cooperate with them in other parts of the world. 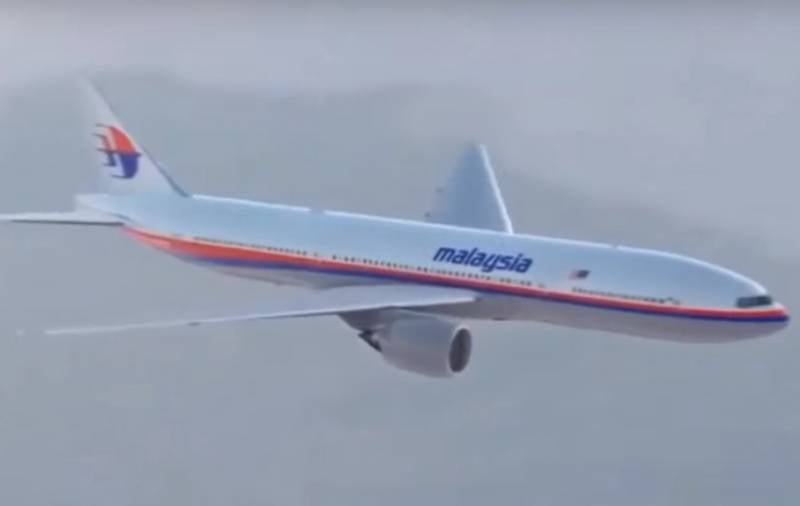 Dutch justice is going to stretch the process of the alleged perpetrators of the tragedy for 25 weeks. The first hearing will be held on March 9, 2020, and the last is scheduled for March 26, 2021.

Unlike the first three defendants in the MH17 case, Igor Girkin is a public figure. He does not think of hiding anywhere, he actively participates in Russian political life and regularly gives comments to the press. The current situation was no exception.

I don’t acknowledge the charges against me and I don’t admit that these people are entitled to charge me,
- Igor Girkin declared to employees of the agency "Interfax».

In addition, Strelkov emphasized that he was not going to testify in the Boeing case, even if they tried to bring him to a Dutch court by force.

In principle, nothing else was expected of him. As you know, the investigation of the circumstances of the Boeing disaster in the sky over the Donbass took place with numerous violations. For unknown reasons, interference was being built on the Russian side, and representatives of Malaysia were not allowed to be investigated. Although it is precisely the Malaysian side that is most interested in an objective investigation - the plane was Malaysian!

True, there are concerns about the possible future of Igor Girkin - Strelkov. As you know, after returning from the Donbass Strelkov did not stop active political activity. Moreover, he was in the ranks of the patriotic opposition and quite sharply assesses the policies of Russian President Vladimir Putin and his entourage. Therefore, it is possible that the Russian state will not be especially “harnessed” for the person who now takes a very radical position with respect to the Kremlin. So radical that it speaks of the approach of the "All-Russian Troubles."

We are in Yandex Zen
Why in the case of the crash of the Boeing, Malaysia was on the side of Russia
Situational analysis of the death of the MH17 flight (Malaysian Boeing 777), made on the basis of engineering analysis from 15.08.2014
187 comments
Information
Dear reader, to leave comments on the publication, you must to register.