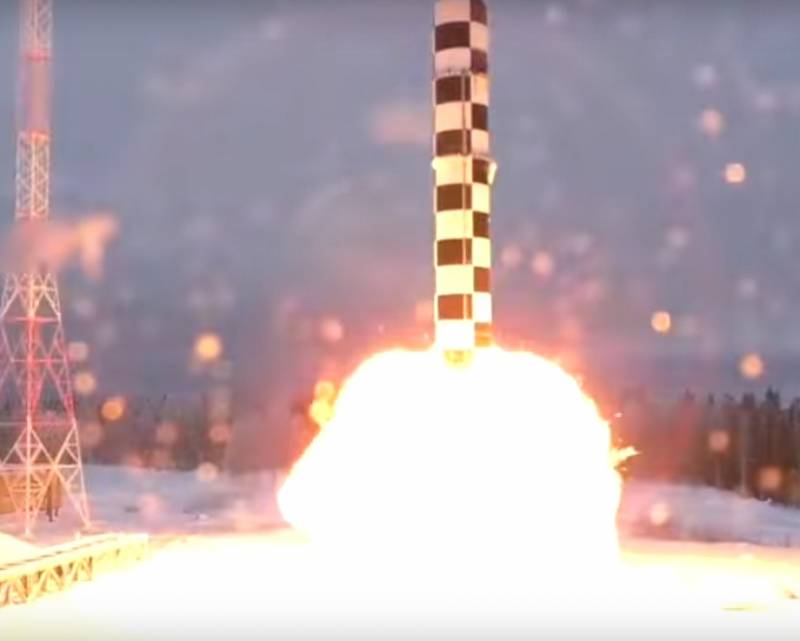 
Recall that the RS-28 Sarmat is the latest intercontinental ballistic missile. The firing range of the rocket is 18 thousand kilometers, the launch weight is 208,1 tons, and the payload mass is more than 10 tons. The development of “Sarmat” began in 2011, in connection with the desire to replace the strategic missile RS-20V “Voivoda” - the very one that in the US and NATO was nicknamed “Satan”.

In December 2019, the commander of the Strategic Missile Forces, Colonel General Sergei Karakaev, reported that the 62nd Uzhur missile red banner division was already preparing to adopt the latest Sarmat missiles. The combat potential of the Strategic Missile Forces after putting a new missile into service will increase many times over. At present, the missile’s missile tests have already been completed at the cosmodrome in Plesetsk, so there’s very little to wait until its serial deliveries to the troops.

“Sarmat” is a real blow to self-esteem for our potential adversary. The latest intercontinental ballistic missile will be able to attack targets over thousands of kilometers, including through the North and South poles. The probable enemy’s missile defense systems are not too large an obstacle for Sarmat, given the specifics of missile delivery along trajectories that significantly impede the enemy’s missile defense. 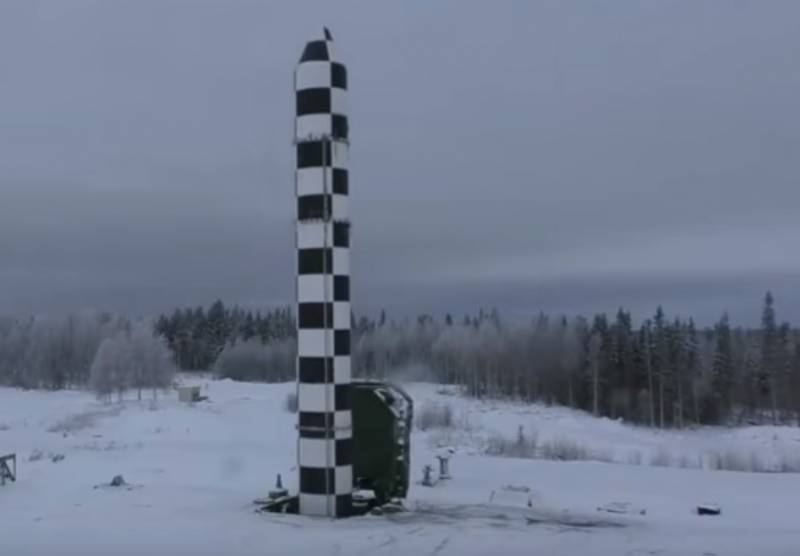 Mark Episkopos, a columnist for The National Interest, called the Sarmat missile the most prominent of all Russian strategic weapons. According to the expert, the missile is designed to destroy nuclear warfare. That is, in the event of a conflict, Russia will hit the Sarmatians across the US, with the goal of destroying the missile launchers of American missiles.

The consequences of using Sarmat will be disastrous for a likely adversary. Since the RS-28 ICBM can deliver up to 7,5 nuclear megatons, as a result of a single missile strike on American territory, 35-37 million American citizens can die. It turns out that only 10 Sarmat missiles are enough to destroy the entire United States. This is well understood in Washington, and therefore refers to the new missile with great caution. 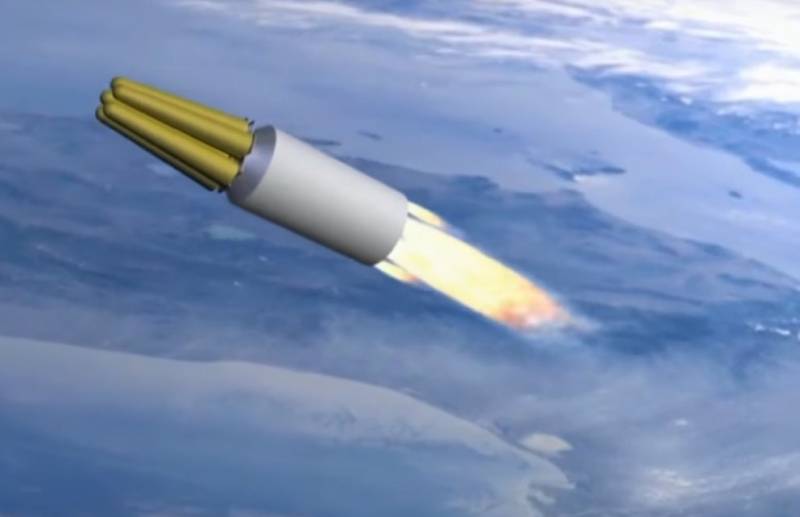 The Chinese edition of Sina also highly praises the new intercontinental ballistic missile. The authors of the publication emphasize that 16 warheads are capable of completely destroying the entire infrastructure on a vast territory the size of France or, for example, the US state of Texas. One can imagine the full extent of destruction in the event of such a missile strike.

With the advent of Sarmat, the combat readiness and defense of Russia changes significantly: nuclear deterrence forces are strengthened. In conditions when Moscow has such a powerful weapons, the use of which can cause enormous damage to the United States, it is better to refrain from direct armed conflict with Russia. 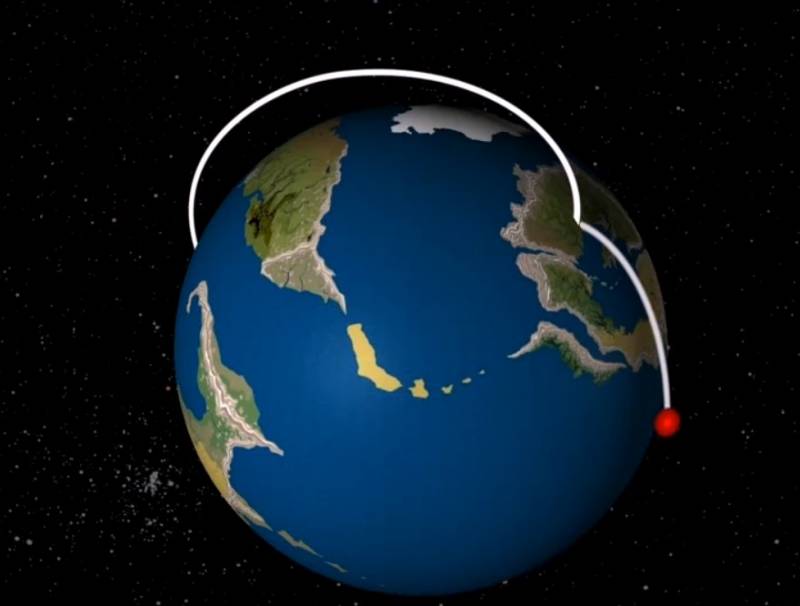 Perhaps this circumstance will make the American leadership think about its aggressive policy towards Russia and other states of the modern world. To some extent, the deadly Sarmat is at the same time a tool for preserving world peace. As long as our country has such weapons, the American leadership will not dare to open armed confrontation with Russia. This is the main political significance of Sarmat.

We are in Yandex Zen
Situational analysis of the death of the MH17 flight (Malaysian Boeing 777), made on the basis of engineering analysis from 15.08.2014
Results of the week. "God forbid to see Russian revolt, senseless and merciless!"
125 comments
Information
Dear reader, to leave comments on the publication, you must to register.