The best EW tools in the world: Russia has long overtaken the United States 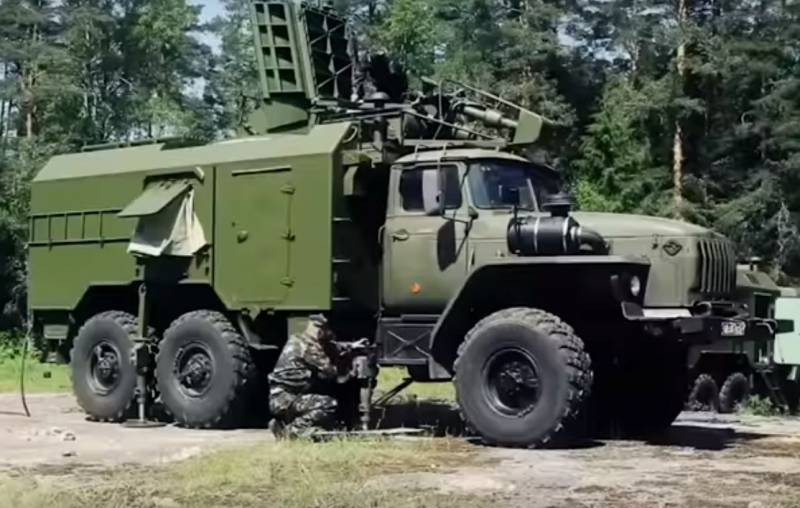 It is difficult to imagine modern military operations without electronic warfare. Russia confidently holds the first place in the list of countries with the best electronic warfare systems. This is recognized even in the United States.

Currently, electronic warfare systems are in service with all types of armed forces of the Russian Federation. In 2012, the Krasukha-2 electronic warfare systems entered service, and a bit later, the Krasukha-4 complexes. The station’s capabilities make it possible to counteract all modern radar systems and enemy UAV control radio channels. At the same time, the stations operate at an impressive distance: for example, Krasukha-4 covers an area of ​​up to 300 km. 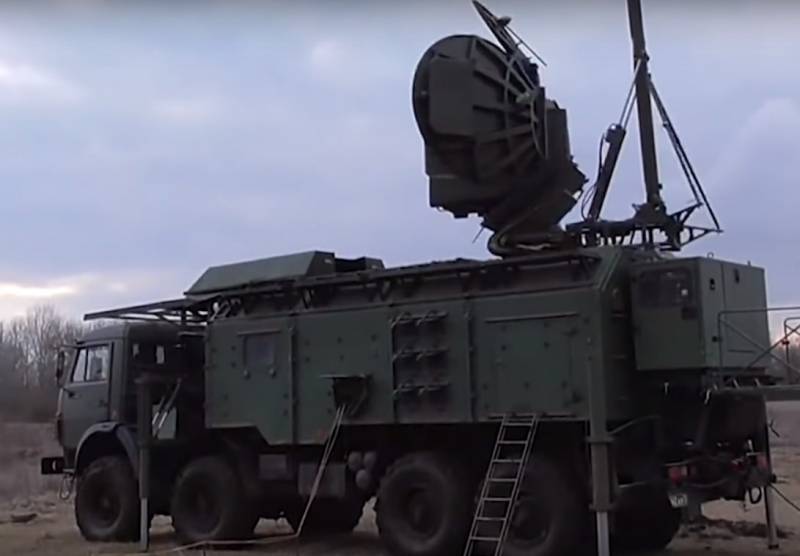 In 2018, the operation of the latest EW Divnomorye complex began. It was developed by the same All-Russian Research Institute Gradient in Rostov-on-Don as Krasukha, only capable of operating for several hundred kilometers, closing command posts and military facilities with its "umbrella". At the same time, “Divnomorye” unfolds in a fighting position in a matter of minutes. According to the plans of the developers, Divnomorye will replace the Krasuha, Krasukha-2, and Krasukha-4 electronic warfare systems in the troops. 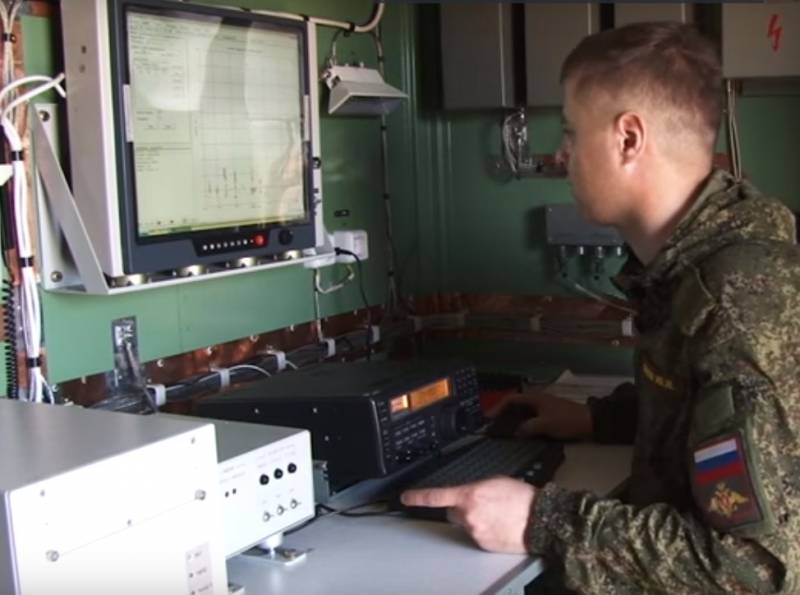 Virtually nothing is known about another newest complex of electronic warfare Samarkand, which is deployed in the strategic western direction and at the facilities of the North fleet The Russian Navy.

In 2014, the armed forces received another newest complex of electronic warfare - “Murmansk-BN”. It is designed for radio reconnaissance, intercepting and suppressing enemy signals at a distance of up to 500 km and is used by coastal units of the Russian Navy. In 2014, the complex entered service with the Northern Fleet, in 2017 - the Black Sea, and at the end of 2018 arrived at the Baltic Sea. 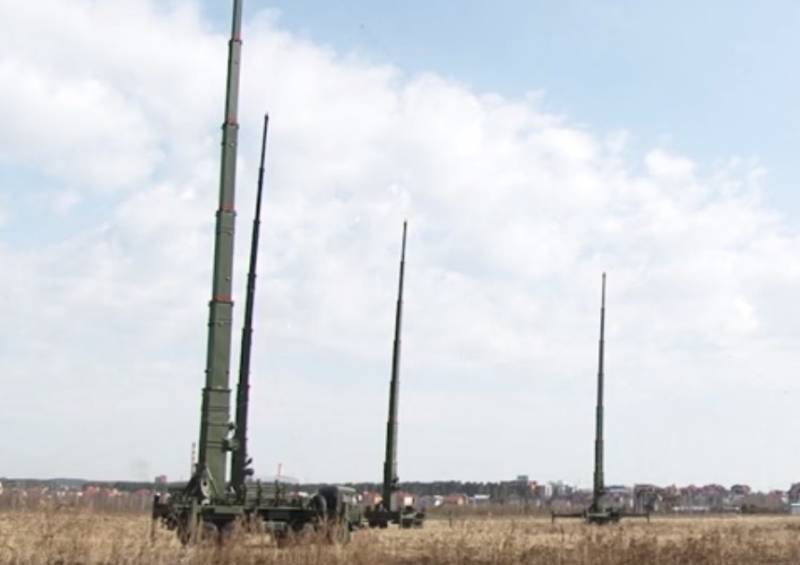 The system is mounted on 7 KamAZ vehicles, deployed in 72 light hours and mounted on 4 telescopic supports up to 32 meters high.

The significant lag behind Russia in terms of technologies and electronic warfare, as noted above, is recognized by American specialists themselves. The reason for this is the lack of the latest developments in the 1990s - 2000s. Therefore, the U.S. Army mainly uses AN / ULQ-19 (V) signal jamming systems. They were developed back in the 1980s and are in service with several units that are part of the Marine Corps.

There are no EW systems in the US ground forces, and the armed forces command focuses on the development of EW aviation systems, in particular the EA-18 Growler or Compass Call EC-130H US Air Force systems. It is believed that the F-35 can be used not only as a fighter, but also as an electronic warfare aircraft.

China caught up and overtook America?

We are in Yandex Zen
The situation in Syria on Google Earth satellite images
Sniper craft basics
31 comment
Information
Dear reader, to leave comments on the publication, you must to register.